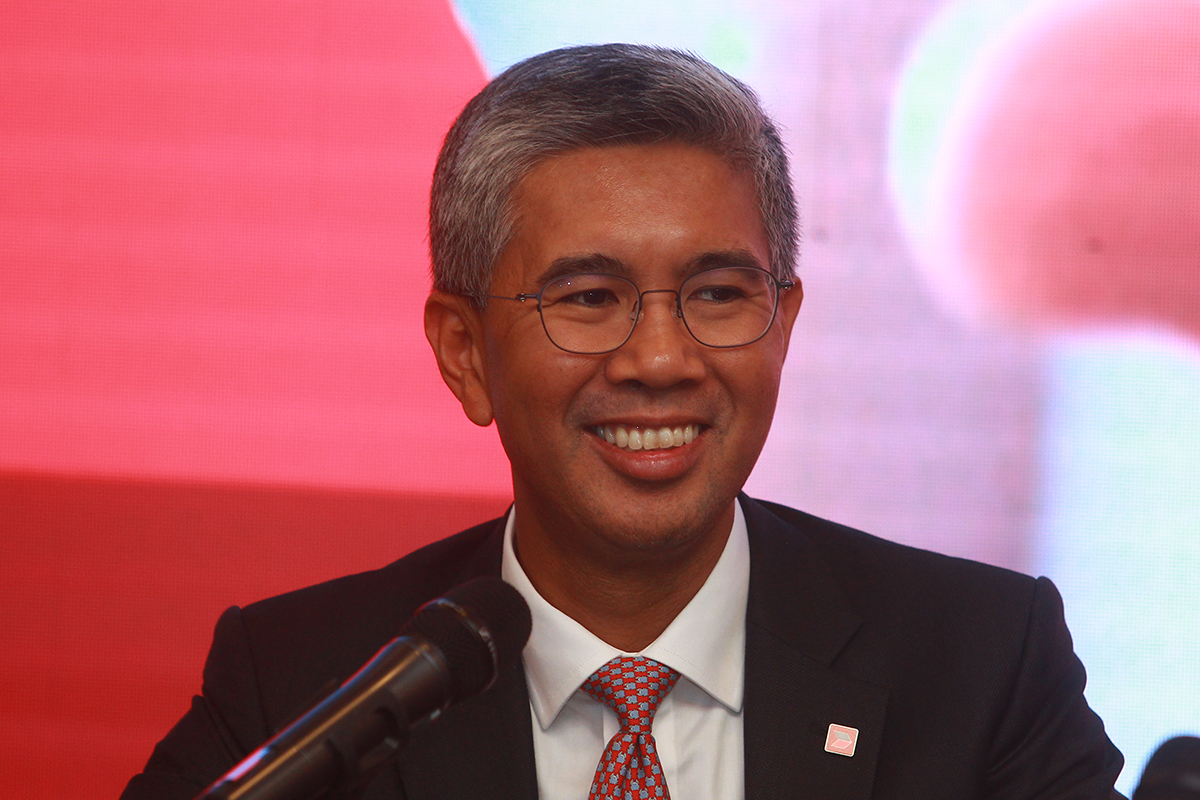 He said based on the restructuring of the ministry under the administration of Prime Minister Tan Sri Muhyiddin Yassin, three new ministries were created, namely the Ministry of National Unity, the Ministry of Environment and Water and the Ministry of Higher Education.

“Although there are new ministries created and the number of Ministers and Deputy Ministers has increased, there is no additional allocation involved as the expenditure needs for new ministries have been redistributed or reallocated.

“For the addition of Ministers and Deputy Ministers especially in the Prime Minister's Department, the expenditure involved will use the current allocation of the ministry first and the rest from savings,” he said when replying to additional questions from Datuk Amiruddin Hamzah (Kubang Pasu-Independent) during the Parliament sitting today.

According to Tengku Zafrul, matters on the restructuring of allocation for ministries involved would be brought for parliamentary approval through the Supply Bill 2020 and the Motion on the Development Expenditure Estimates 2020 which would be tabled during this parliamentary session.