Nissan to hire over 2,000 new workers for Thai plants 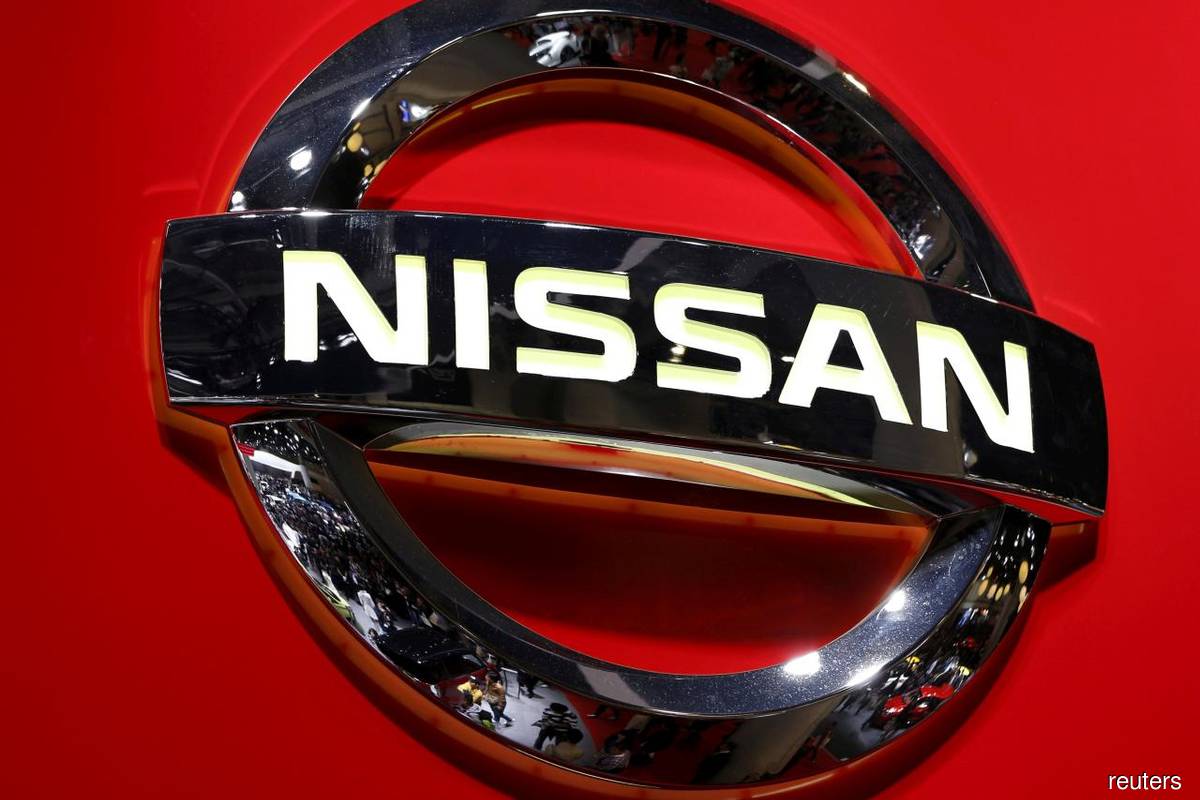 (Oct 21): Nissan Motor Co’s unit in Thailand plans to hire over 2,000 new workers as the company seeks to shore up its last remaining large-scale production base in Southeast Asia.

Nissan Motor Thailand Co will begin taking on new employees at its plants in Samut Prakan province, south of Bangkok, the company said Wednesday. The unit employed 4,171 workers as of March 31, according to figures from the Japanese automaker, meaning the new hires will increase the Thai division’s workforce by roughly 50%.

The hiring push in Thailand comes as Nissan begins the monumental task of restructuring its global operations and cutting 300 billion yen (US$2.9 billion) in annual fixed costs as it attempts to weather a steep drop in sales. Earlier this year, the Yokohama-based group announced that it would end vehicle manufacturing at its plant in Indonesia. That leaves Thailand as the company’s last major production hub in Southeast Asia.

Nissan chief executive officer (CEO) Makoto Uchida said in May that the company would “systematically right-size operations or exit some other markets as we prioritise and focus.” Nikkei reported the Thailand hires earlier on Wednesday.

Mitsubishi Motors Corp, which is in a global car-making alliance with Nissan, already has a strong presence in that part of the world. Nissan owns about 34% of Mitsubishi after taking a stake in the company in 2016.