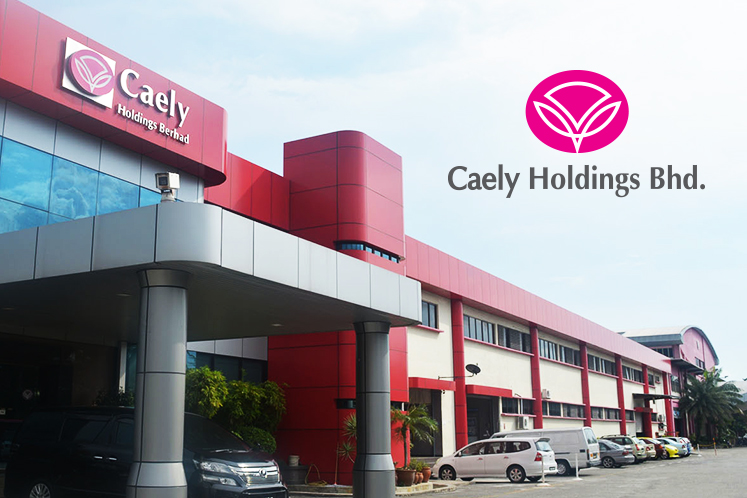 KUALA LUMPUR (Aug 5): Ni Hsin Resources Bhd has ceased to be a substantial shareholder of Caely Holdings Bhd after disposing of 7.15 million shares representing a 4.27% stake in the latter, Caely said in a bourse filing today.

In a separate filing, Ni Hsin said the shares were disposed in the open market yesterday (Aug 4) for RM4.4 million with an expected gain of RM804,049 which will be utilised as working capital.

“The disposal enables Ni Hsin to realise its investment in Caely and the proceeds raised from the disposal will be utilised for working capital purposes of the business and operations of the group.

“The group’s total cost of investments in Caely from 2017 until Aug 3, 2020 was RM7.13 million, inclusive of taxes, commission, stamp duty and other charges,” said the cookware maker.

Meanwhile, in another filing, Ni Hsin said the aggregate sale consideration of quoted securities divested by the group for the past 12 months stood at RM4.4 million or 5.09% of its latest audited consolidated net assets.

The group’s investments in quoted securities as at yesterday (Aug 4) involved a total cost and book value of RM3.52 million and RM3.55 million, respectively, while total market value stood at RM4.04 million, the filing showed.

“Net profit arising from the sale of quoted securities by the group during the financial year ending Dec 31, 2020, stood at RM804,049,” it noted.

Under the listing requirements of Bursa Malaysia, a company must announce to the exchange of such transactions committed within the preceding 12 months, with the total being 5% or more of the listed issuer’s latest audited consolidated net assets.

Shares of Ni Hsin settled one sen or 3.51% lower at 27.5 sen apiece with 14.12 million units done. This gave the counter a market capitalisation of RM88.56 million.

Caely’s share price was down two sen or 3.42% at 56.5 sen with 9.86 million units changing hands. This valued the undergarment manufacturer at RM94.63 million.