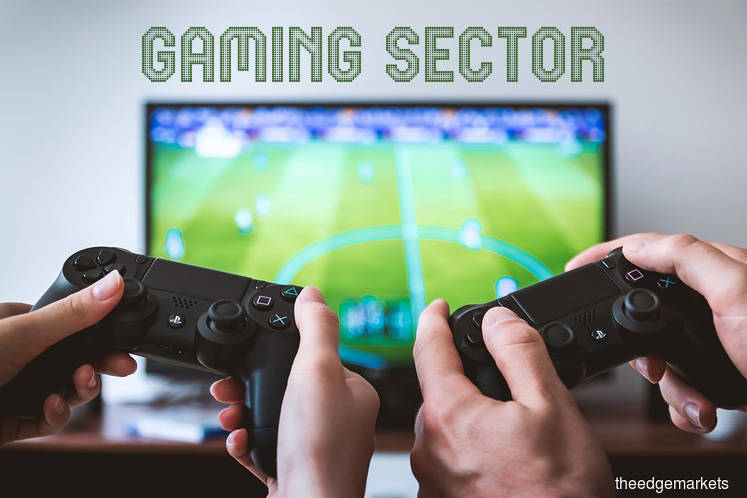 Gaming sector
Maintain positive: The government will table Budget 2020 on Oct 11. It is expected to exercise prudence in spending and diversify its sources of revenue in the upcoming budget. We observe that investors are increasingly inquisitive about the impact of a potential tax hike on the gaming sector.

We were not surprised by the rise in investor concerns. Although the Gaming Tax Act 1972 allows the government to impose a higher tax rate beyond the budget period on the sector, we believe that the tabling of Budget 2020 has become an event to watch for industry players after the government unveiled the following measures while tabling Budget 2019 last year: i) raising the casino licence fee from RM120 million to RM150 million per annum; ii) a hike in casino duty from 25% to 35% of gross gaming income; iii) machine dealers’ licence fee being increased from RM10,000 to RM50,000 per annum; iv) gaming machine duty being increased from 20% to 30% of gross collection; and v) a reduction in special draws for numbers forecast operators (NFOs) by half to 11 draws.

We maintain our stance that there will be no tax hikes for gaming players in the upcoming budget. For Genting Group, we believe that it was heavily penalised by Budget 2019 last year with punitively high casino taxes and increase in casino licence fees. The group is more likely to be spared in this year’s budget, in our opinion. Genting Group has also helped to pump-prime and create jobs for the domestic economy through its multibillion ringgit Genting Integrated Tourism Plan, which will directly or indirectly increase contributions to government coffers.

We do view that there is a rising risk of tax hikes on NFO players as they have been on a stronger financial footing since late last year on more stringent enforcement by the authorities in curbing illegal NFO activities. Considerable time has passed since the authorities last implemented a tax hike for the NFO sector. To recap, the government increased the gaming tax on NFOs to 8% in 1998, while pool betting duty was increased to 8% in 2010.

If the government decides to hike gaming-related taxes in the upcoming budget (and assuming that gaming players opt to absorb the tax hike), our sensitivity analysis shows that a 1% increase in casino duty would lower Genting Bhd and Genting Malaysia Bhd’s (GenM) forward earnings by about 1% and 3% respectively with no significant impact on our sum-of-the-parts-based target prices (TPs) and recommendations (Genting: “buy” with a TP of RM7.25; GenM: “fully valued” with a TP of RM2.90).

Meanwhile, a 1% rise in gaming tax or betting duty could reduce Berjaya Sports Toto Bhd (BToto) and Magnum Bhd’s forward earnings by about 7% and 8% respectively. It also poses downside risks to our recommendations and dividend discount model-based TPs (BToto: “buy” with a TP of RM3.10; Magnum: “buy” with a TP of RM3.35). We think the NFOs will likely revise their prize structure to maintain profit margins.

Unless there are significant negative surprises arising from the regulatory front in the upcoming budget, we are maintaining our “positive” stance on the sector. — AllianceDBS Research, Oct 2