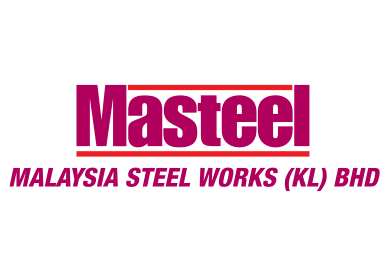 In an announcement released to Bursa Malaysia today, Masteel said Nexia SSY does not wish to seek reappointment as the steelmaker’s auditors at their upcoming annual general meeting (AGM).

The auditors’ decision follows concerns raised by Nexia on June 22 over Masteel’s sales transactions involving an oustanding amount of some RM287 million in 2014, which Nexia said it was “unable to verify the recoverability” of.

Nexia had also said then, that it was also unable to ascertain the nature of a sales arrangement between Masteel and a foreign trading house (FTH).

Under the deal, Masteel was supposed to supply steel products at pre-determined prices to the FTH during the year, but had to refund the advance payments of up to US$25 million, including US$1.33 million in cancellation charges, when the deal failed to materialise.

Trading in Masteel's shares has been suspended since May 12 this year, after the company failed to submit its FY14 audited accounts within regulators's deadline. Its shares were last traded at 62 sen, for a market capitalisation of RM151.3 million.

On the same day that Nexia issued its qualified opinion, Masteel submitted its FY14 audited accounts after special auditors UHY Advisory (KL) Sdn Bhd said the sales in question that involved the outstanding amount of RM287 million, was properly supported by relevant documentations, confirmed by the parties, and was properly accounted for as trade deposits.

Trading of Masteel (fundamental: 0.35; valuationL 1.4)’s shares have yet to resume.