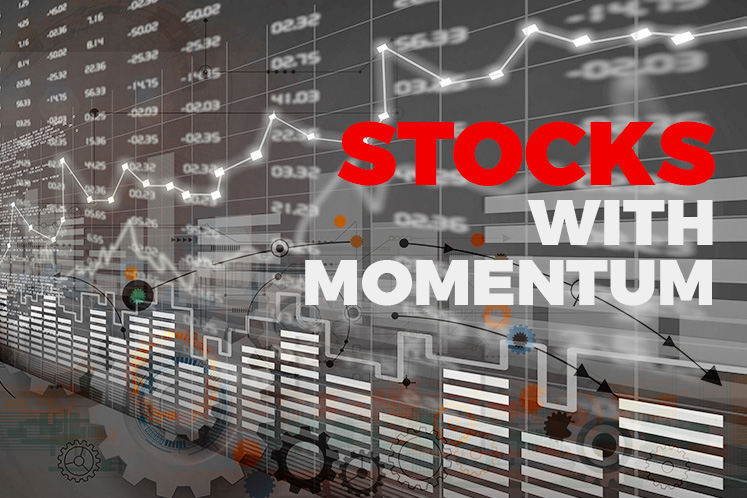 The stock that displayed positive momentum were:

Nexgram Holdings Bhd – up half a sen at three sen

The stocks that showed negative momentum were:

VSolar Group Bhd – up half a sen at five sen