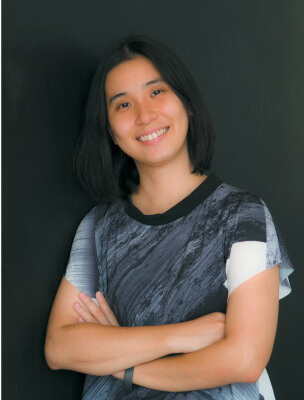 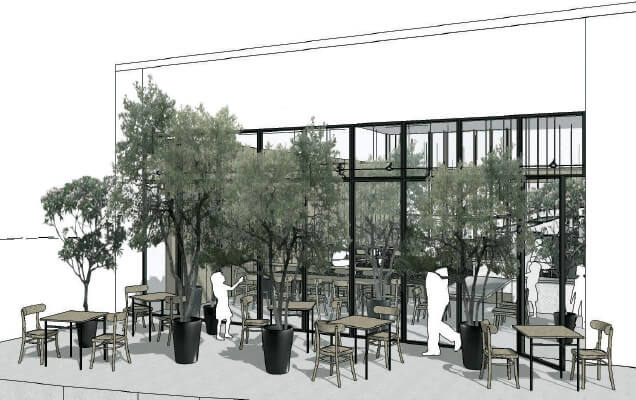 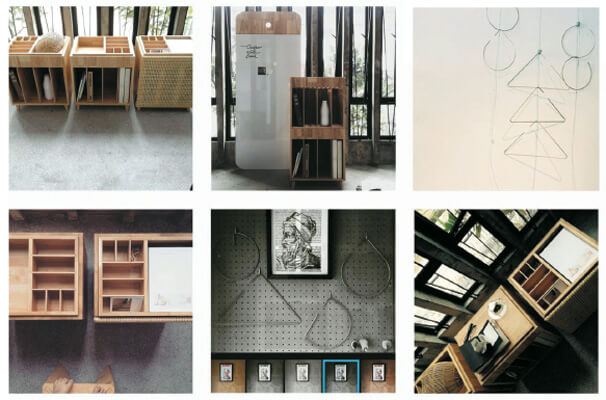 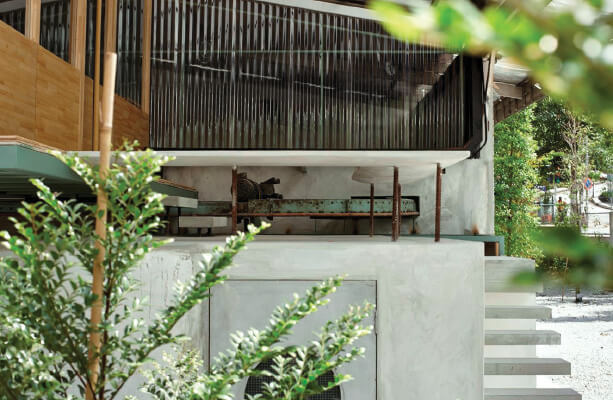 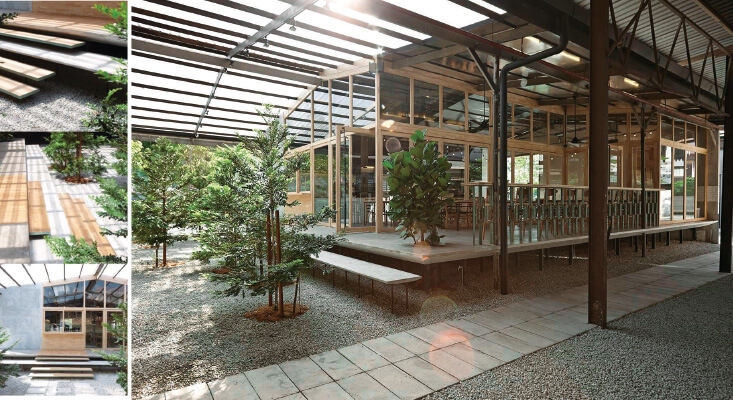 Amy Liang, founder of design studio CocoKacang, on her latest projects and what design means to her.

Though established only in 2015, design studio CocoKacang has already carved a place for itself in the industry. Set up by Amy Liang, the venture is a solo effort that seamlessly combines architecture and interior and furniture design in its projects. For Liang, design is about recognising fine details. “We should appreciate the beauty of nature and find a connection between the things we can and cannot see,” she opines.

A graduate of The One Academy, Liang trained as an interior architect at Juteras Design Workshop, where she learnt the basics of architecture. She cannot sign off projects as a qualified architect yet but her on-the-job experiences have helped her build a presence in the industry.

One of her notable projects is the popular Breakfast Thieves café at Paper Plates within the old Art Printing Works warehouse in Jalan Riong, Bangsar. Breakfast Thieves is a well-known café in Melbourne that opened its first outpost in Kuala Lumpur recently. Her client’s brief was not to demolish the façade of the warehouse but instead creatively fuse the spirit of an Australian neighbourhood café with that of a 65-year-old former commercial printing plant.

The 6,400 sq ft of food and beverage space in the rectangular building has an open layout, offers splendid views and is bathed in natural light. Breakfast Thieves is slightly elevated so that its patrons can watch what is happening in the opposite event space while its elongated steps serve as built-in seating for the garden. Liang retained many original elements of the warehouse, such as the columns and roof trusses, and utilised the existing machinery for a bar counter, built-in furniture and lighting. She also worked on the garden dining belt that divides the building and provides plenty of access to the Pocket Park.

Another F&B project completed by Liang is the Red Kettle at The Starling Mall in PJ Uptown. In line with Starling’s mall-in-the-park concept, the café is divided into three sections with the alfresco space facing the garden. For the Red Kettle, Liang decided to use simple materials that allow the fine detail to stand out.

“People nowadays have started to appreciate simple things, such as Thomas Edison’s light bulb,” she says. “The other equally simple lighting is fluorescent lamps that you can find everywhere. We decided to use this basic bulb concept, which the management originally rejected because it was ‘too basic’. They wanted feature lighting but we managed to fight it.”

Liang also initially planned to use concrete flooring for simple upkeep but this was also rejected by the mall’s management. In the end, she compromised by using the tiles provided by the mall in line with its black and white scheme. This proved her assertiveness yet flexibility in doing what it takes to complete a project and strike a balance between her creativity and her clients’ happiness.

Apart from design projects, Liang has also created her own stackable wooden furniture that can be used as a side table or cabinet, and clever metal hangers from lampshade rings that have been cut, welded and bent into the shape. “Design doesn’t just stop at the designer’s side,” she says. “We should continue to develop things even when we deliver to clients.”

Liang, however, points out that the high cost of local workmanship and competition from big-scale home furnishing stores have stopped her from venturing too deeply into furniture design. But she still uses and designs custom-made furniture for her projects.

With her clean and aesthetic approach to whatever she does, it is safe to say that Liang has big plans for CocoKacang.