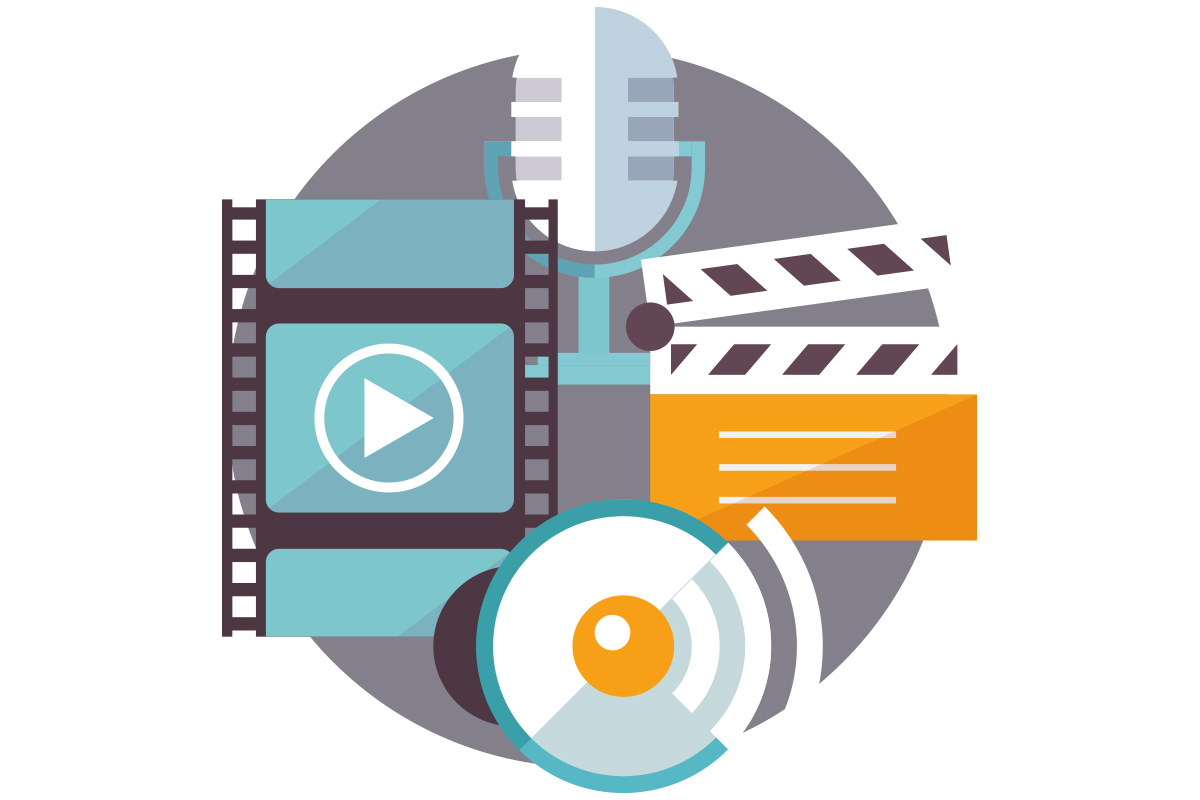 THE media industry was not spared the impact of the pandemic. As advertising spend shrank, cost cutting or building new revenue streams became the order of the day.

Media Prima Bhd is a company many entrepreneurs would like to get a hold of, as its portfolio encompasses electronics, print, digital and out-of-home media platforms, giving anyone who controls the group unparalleled reach to the masses.

This could the reason behind tycoon Tan Sri Syed Mokhtar Al-Bukhary’s emergence as a substantial shareholder in the group in 2018 after the 14th General Election. Syed Mokhtar has been known to be a close ally of former Prime Minister Tun Dr Mahathir Mohamad.

Politics aside, Syed Mokhtar is no stranger to the media industry. He owns The Malaysian Reserve, a financial daily. For Media Prima, however, it seems that Syed Mokhtar wants to expand the group beyond media content production.

The group is looking at commerce as a revenue stream, and this is where Datuk Iskandar Mizal Mahmood comes in. Appointed in March, he has experience in financial services and content creation, and seems the right person to lead Media Prima’s transformation.

The group has been using home shopping channels as a revenue stream for several years already, so it will be interesting to see how Iskandar will take the group forward to become a digital-first content and commerce company.

The focus on commerce has paid off for Media Prima, as both its home shopping and broadcasting segments have turned profitable this year. If the performance can be sustained, Iskandar will be remembered as the person who turned Media Prima around.  — By Kamarul Azhar

Datuk Siew Ka Wei started off 2020 on a positive footing after having been embroiled in a corruption probe earlier.

In January 2019, the former Tourism Malaysia chairman was remanded by the Malaysian Anti-Corruption Commission (MACC) for four days over a RM100 million tourism contract awarded before Malaysia’s 14th General Election. Siew was later cleared of the charges.

“They (MACC) cleared me in this case earlier this year (2020) and issued an NFA (No Further Action) in January. We have moved on,” Siew told The Edge in an Aug 31 interview.

Since then, the cigar-chomping businessman, who privately owns the Malay Mail online news platform, has been busy.

His five-decade-old diversified company Ancom Bhd was thrust into the limelight in July when its restructuring plans drew the attention of investors.

The restructuring opportunity presented itself via S5 Holdings Inc — believed to be a company to watch in the immigration technology space. S5 Holdings had sought a backdoor listing via ALB as Ancom undertook the restructuring exercise to inject ALB’s business into Nylex.

“We want to use this time to reset the whole group,” Siew said.

To the notion that he was politically linked, given his close ties with former prime minister Datuk Seri Najib Razak, Siew retorted, “No, I am not.” He added that he had known Najib and his family, including his brother Datuk Johari Razak, for many years — long before Najib became premier in 2009. Johari was once on the board of Ancom.

“At the end of the day, one cannot depend on political links for business. That is not sustainable for the business. Every time there is a change in government, you are dead!

“Our business did not die. So, that is the basis. You must sustain your business based on the strength of the business model,” asserted Siew. — By Joyce Goh

Andreas Vogiatzakis made headlines this year, following his resignation in May as Star Media Group’s CEO after only nine months on the job. His premature exit surprised as much as the news of his entry into the media group.

A veteran in the advertising industry, Vogiatzakis was hired from an advertising agency and Star Media was his first stint in the media industry. He was also the first expatriate to head Star Media, which is controlled by the Malaysian Chinese Association.

Vogiatzakis was appointed CEO on Aug 13, 2019, almost eight months after the position was vacated by Datuk Seri Wong Chun Wai, who retired from his role as CEO and group managing director on Jan 1, 2019.

Vogiatzakis took over the driver’s seat at Star Media at a challenging time when media companies were seeing declining revenue and earnings. In the nine months ended Sept 30, 2020 (9MFY2020), its earnings slipped into the red, registering a net loss of RM4 million versus a net profit of RM5.4 million a year earlier. Revenue for 9MFY2020 was also down 39% year on year to RM145.5 million.

Today, Star Media’s market capitalisation stands at between RM260 million and RM270 million — a mere shadow of its peak of more than RM2.7 billion.

It does not help that media companies worldwide are grappling with shrinking earnings amid tougher operating conditions. This challenging environment has been exacerbated by the Covid-19 pandemic.