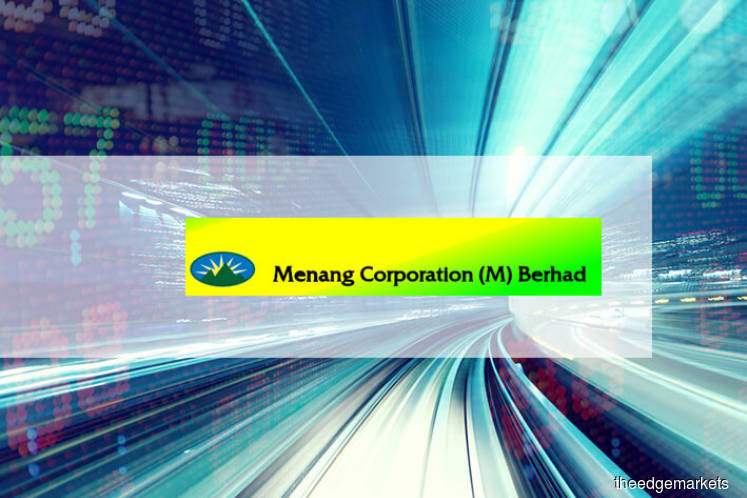 MENANG Corp Bhd is understood to be in talks with at least three parties to sell its concession businesses, with a deal likely to be concluded in three months, sources familiar with the matter tell The Edge.

“The company doesn’t want to hold on to the concession businesses and would rather sell them and remain in the property development business,” says one source familiar with Menang.

Some industry observers view the company’s decision as questionable, as the concession business could act as a buffer against the weak sentiment in the property market.

Market talk was rife that TH Properties Sdn Bhd, the property development arm of pilgrim fund Lembaga Tabung Haji, was one of the interested parties but channel checks have revealed this to be inaccurate.

“The pilgrim fund and its units are not in a position to buy anything,” says one well-placed source. “At [Lembaga] Tabung Haji, I believe it’s more in a sell mode than a buy mode.”

While details are scarce, the source says selling the concession assets will not be easy as there are only a few legitimate players in the business.

“The final decision on whether the buyer is fit to acquire the concessions lies with the government and there are only a few companies that have the experience to run such concessions, so it will not be so easy … but I believe this time, it will go through,” he adds.

Menang’s wholly-owned Menang Development (M) Sdn Bhd has a 71% stake in Inovatif Mewah and 51% equity interest respectively in Rumpun Positif and Protokol Elegan, which all have 20-year concessions to operate the assets.

Checks on CTOS reveal that Protokol Elegan recorded an after-tax loss of RM6.24 million on revenue of RM14.91 million for its financial year ended June 2018. It is noteworthy that this was its first loss since FY2014.

As at end-June last year, the company had accumulated losses of RM2.4 million, total assets of RM141.79 million and total liabilities of RM121.8 million.

Meanwhile, Rumpun Positif turned the corner, chalking up after-tax profits of RM2.22 million on revenue of RM34.72 million for its financial year ended June last year. The year before, it suffered an after-tax loss of RM16.19 million on sales of RM35.24 million.

As at end-June 2018, the company had accumulated losses of RM3.09 million as well as total assets of RM390.03 million and total liabilities of RM338.11 million.

Inovatif Mewah reported after-tax profits of RM2.41 million on revenue of RM42.69 million for its financial year ended June 2018. As at end-June last year, it had retained earnings of RM24.54 million as well as total assets of RM426.78 million and total liabilities of RM332.93 million.

Menang’s financial performance has not been stellar either. For its financial year ended June this year, it registered a net profit of RM10.93 million on revenue of RM42.11 million.

On its prospects, the company says, “The outlook of the property market remains challenging. The group will continue to assess the market for opportunities, identify strategic partners for its properties and continue its efforts to dispose of its non-core assets.”

As at end-June this year, the company had cash and cash equivalents of RM41.32 million, while on the other side of the balance sheet, it had long-term borrowings of RM207.91 million and short-term debt commitments of RM46.77 million. Finance costs stood at RM16.76 million.

Menang had retained earnings of RM79.45 million and cash flow from operating activities of RM14.89 million.

The company also had assets held for disposal amounting to RM504.83 million, presumably including the three concessions.

For the longest time, news on Menang had centred on an ongoing feud between a former managing director and his former deputy.

On one side were former managing director Datuk Eddie Shun Leong Kwong, his family and friends, who collectively may have a third of the company’s shares. On the other were former deputy managing director Toh May Fook, who has a 12.5% stake in Menang, and his ally Lee Chin Hwa, with 5.32%. The feud is still in the courts.

At its close of 32 sen last Friday, the company had a market capitalisation of RM153.86 million.