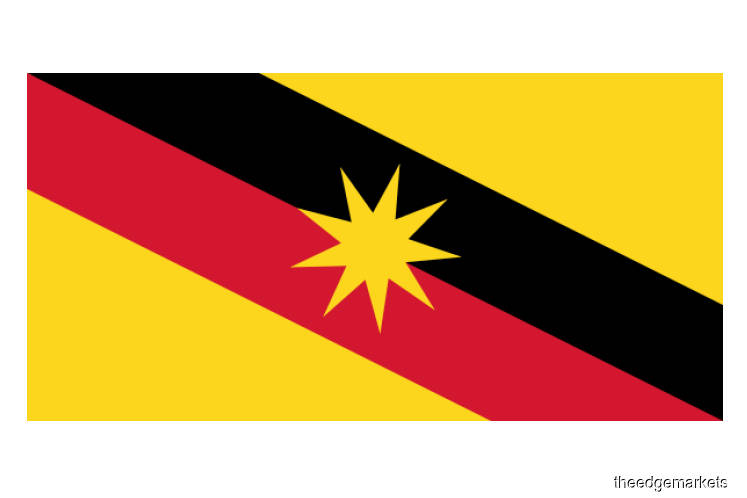 MMSB Consult Sdn Bhd — a construction management company appointed by Lebuhraya Borneo Utara Sdn Bhd (LBU) as a consultant for the Sarawak portion of the Pan Borneo Highway — has written to chief secretary to the Works Ministry Datuk Syed Omar Sharifuddin Syed Ikhsan for its existing contract with LBU to be transferred to the Sarawak Public Works Department.

LBU was the project delivery partner (PDP) for Phase 1, worth RM16.49 billion, of the Sarawak portion of the Pan Borneo Highway but it was axed in September and given five months, until February 2020, to hand over the project to the state’s Public Works Department, with a novation of the main contracts to the state ministry.

MMSB states in the letter that while there is no clarity on the transfer of its contract to the Public Works Department, it has heard of certain tenders being called for the project, which could indicate that it is out of the contract.

In its letter, which was viewed by The Edge, MMSB also states that if its existing contract is not transferred to the state Public Works Department, MMSB would want to know of any reasons it did not succeed in being successfully transferred.

“We are of the opinion that any new party chosen to replace us will maybe cause delays and incur additional costs for the project. More importantly, any chosen party (replacing MMSB) will likely be untested in their ability in managing a project this large,” the letter reads.

MMSB also states that it has been instrumental in about RM1 billion in cost savings on the 749km highway spanning Telok Melano at the southern tip of Sarawak to Miri in the northern part of the state. While MMSB has stated its merits, others at the Works Ministry have differing opinions.

While it is not explicitly stated, some insiders say MMSB’s move could be seen as a prelude to legal action in the event its requirements are not met.  MMSB managing director Datuk Ashok Kumar Sharma declined to comment when contacted by The Edge.

LBU is linked to Sarawak tycoon Tan Sri Bustari Yusof. Some of Bustari’s companies, such as Konsortium URW Sdn Bhd and KACC Sdn Bhd, were also awarded jobs in the 11 work packages for the highway, which raised some questions.

Bustari was known to be close to former prime minister Datuk Seri Najib Razak. Hence, with the change in government post-GE14, many businessmen close to Najib, Bustari included, have been put in the spotlight.

As for the Pan Borneo Highway project, there seems to be two versions to the story — one is that LBU and Bustari did not do their job well and another suggesting that they were good contractors and that more than 40% of the highway has been completed.

The issues include construction delays. The Edge has previously reported that delayed work package contracts include WPC 3 — a 75.2km stretch being undertaken by the Zecon Kimlun JV Consortium Sdn Bhd, which is 70% controlled by Zecon Bhd and 30% by Kimlun Corp Bhd. This stretch links Serian to Pantu and is being built at a cost of RM18.43 million per km or RM1.39 billion.

WPC 4, valued at RM1.57 billion and linking Pantu to Batang Skarang, is also said to be behind schedule and is being built by a joint venture involving Naim Holdings Bhd and Gamuda Bhd on a 70:30 basis.

Meanwhile, WPC 7, which involves the construction of the 51km stretch linking Bintangor and Sg Kua for RM1.63 billion is also said to be behind schedule. This is being undertaken by a joint venture between Hock Seng Lee Bhd and Dhaya Maju Infrastructure (Asia) Sdn Bhd on a 70:30 basis.

Asked about the delays, those close to Bustari cited the peat soil and other issues. It is understood that some of these disputes are heading for the courts.

Earlier this month, Minister of Works Baru Bian said LBU has delayed payments for the Pan Borneo highway project for as long as three months but LBU has refuted this. “Two of the 10 WPCs have already received payment; the balance WPCs will be paid as soon as LBU receives payment from the government,” it said.

LBU has also defended itself for being blamed for some of the issues. In a Sept 17 statement, just before it was terminated as the PDP, LBU had said, “Market talk of termination of the PDP surfaced since the change in government in mid-2018. LBU had anticipated that it would not be terminated after having achieved a potential savings of RM2 billion and driving its contractors to meet their respective project progress timelines.”

It went on to explain that it was working closely with the Sarawak and federal governments on all aspects of the project delivery and that it was basically an extension of the government. “You cannot do as you like [when you are the PDP]. The government is the decision-maker. The PDP does the groundwork and drives implementation.” Looking at things thus far, and judging by the current sentiment, it seems likely that some of the issues surrounding the Sarawak portion of the Pan Borneo Highway are likely to end up in court.