Newsbreak: Khazanah to have controlling 43% stake if UEM Sunrise merges with Eco World 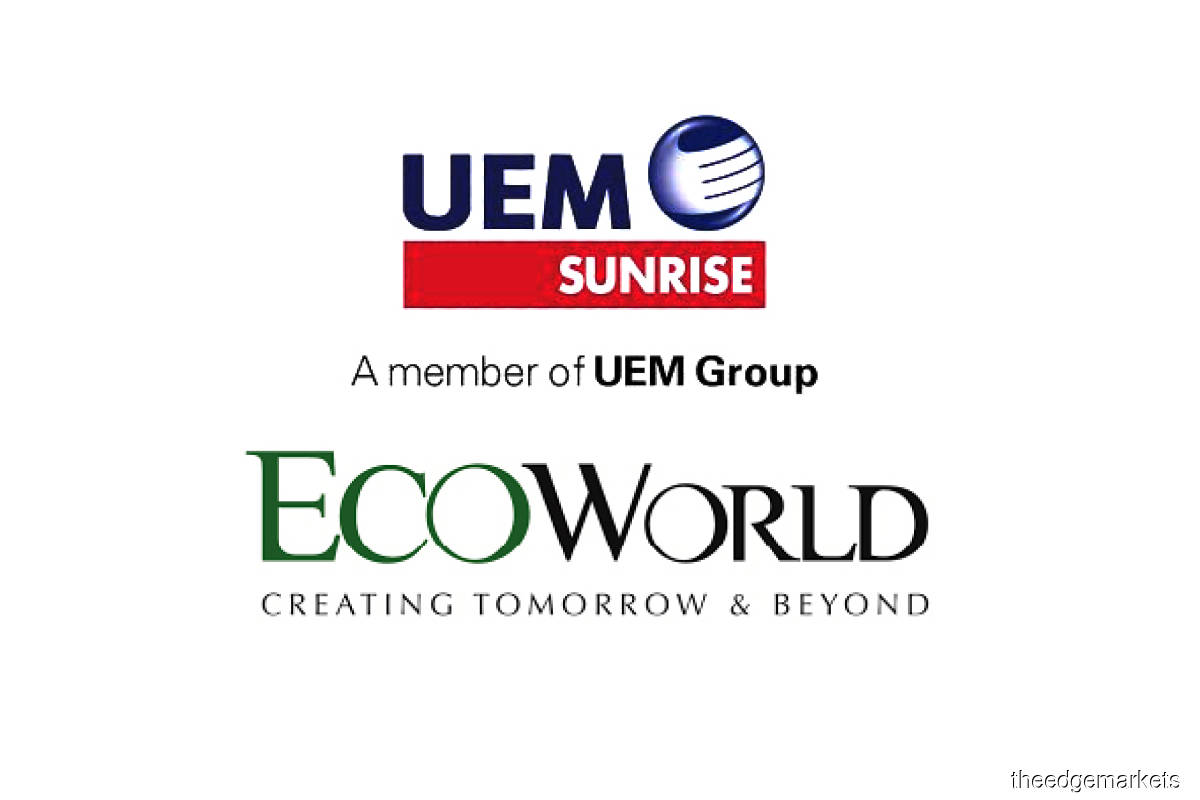 SPECULATION that two property giants, Eco World Development Group Bhd (EWDG) and UEM Sunrise Bhd (UEMS), will merge has resurfaced yet again. Sources familiar with the discussion say things are still at the exploratory stage and that any deal is some time away.

“Khazanah will be clearly in control of the merged entity if it takes place,” says one source. “Allegations that a merger will be tantamount to Khazanah selling a GLC (government-linked company) to a Chinese is not true.”

Liew and his EWDG team will effectively be working for Khazanah as the controlling shareholder if the merger proceeds. The sources also say any deal will not involve cash and will be a pure share swap.

Khazanah currently has a 66% stake in UEMS, which has a market capitalisation of RM1.61 billion, based on its share price of 36 sen on Oct 2.

At this stage, Eco World International Bhd, which is a unit of EWDG with development projects in the UK, is unlikely to be part of any merger.

Like all other developers, both UEMS and EWDG are hurting from the five-year downturn in the property market with no turnaround in sight yet.

As a result, their share prices are both trading at around 75% of their net tangible assets. Other top developers are also trading well below their NTAs as the market is heavily underweight on the sector.

Based on their respective latest financial results, UEMS has unbilled sales (that is, future revenue) of around RM1.7 billion. It reported a net loss of RM93.36 million in its latest quarter to June 30, 2020, as revenue fell over 80% to RM112 million from RM1.0 billion a year ago.

EWDG has unbilled sales of RM4.42 billion, which will be future revenue for the merged entity.

As property development entails land purchases and requires hefty project financing, most developers have a high level of debt. UEMS has around RM3.39 billion in net debt and a net gearing ratio of 0.48. EWDG has a lower net debt of RM2.98 billion but a higher gearing ratio of 0.64 because it has lower shareholders’ funds.

However, EWDG has a better future revenue (unbilled sales) to debt cover of 1.48 times against UEMS’ 0.50.

Sources familiar with the thinking behind the move to explore a merger say that UEMS has a huge land bank in Johor that can be monetised, while EWDG has, in a short period of six years of existence, showed its capability to build and sell both residential and non-residential properties in the state.

In its latest quarterly results announcement, EWDG said of the total sales of RM1.58 billion achieved in the nine months year to date, RM504 million came from Johor. It is developing four townships and three industrial parks there.

Sources involved in the discussion say a merger makes sense as it will bring the respective strengths of the two companies together. But, they add, there are still many boxes to tick before it can happen.