Newsbreak: Highway trust proposal back on the drawing board 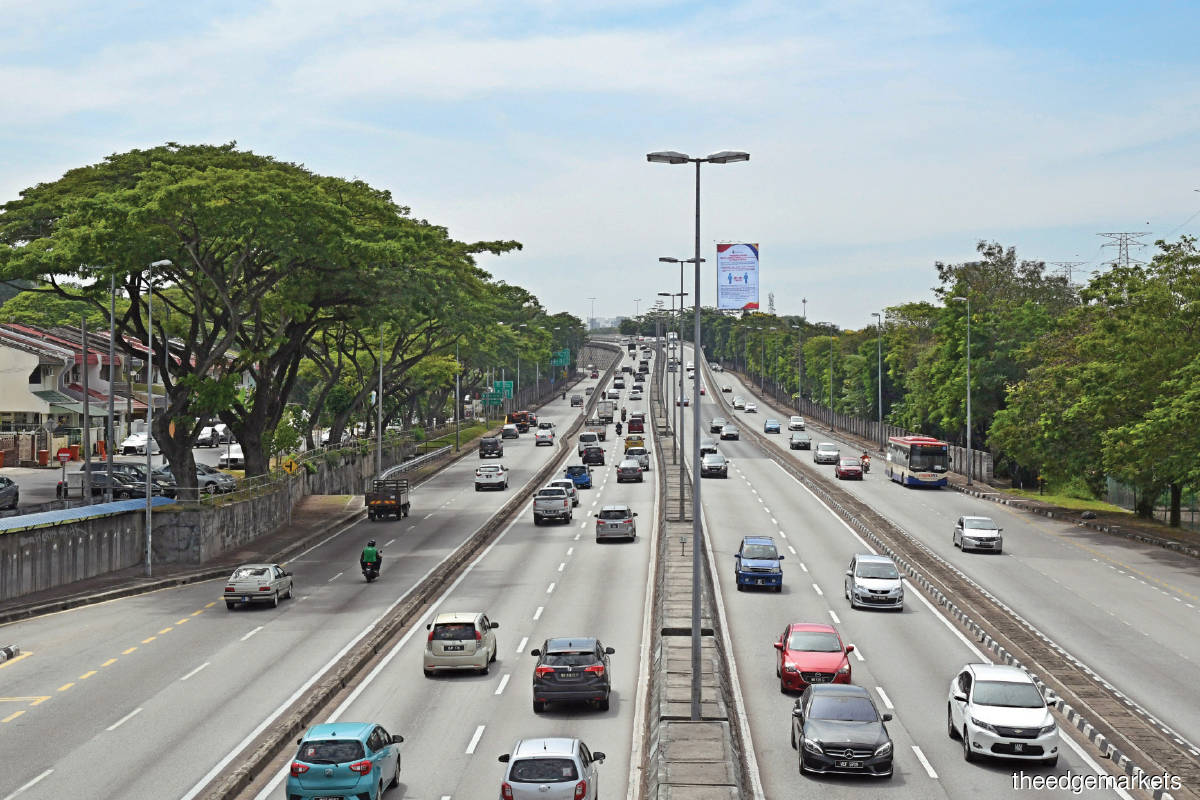 For the highway trust to take off, it needs the approval of the federal government, which will have to make adjustments to the concession agreements. (Photo by Edgeprop)

HIGHWAY concessionaires and bankers are revisiting the proposal mooted last year to list a business trust with highways as underlying assets, according to sources familiar with the matter.

Towards this end, it is believed that at least one concessionaire with several highways mainly in Kuala Lumpur and Selangor has made an early representation to the government for the listing of a highway trust.

The objective is to make the capital markets pay for the highway assets, without the government forking out any money, the sources say.

The proposal is a private-sector initiative to reduce the toll rates on the city highways and ensure that a structure is put in place for its maintenance. For the highway trust to take off, it needs the approval of the federal government, which will have to make adjustments to the concession agreements.

The previous government had wanted to  nationalise all highways in the country and abolish tolls. Towards this end, in February 2019, the Pakatan Harapan government proposed to buy out Gamuda Bhd’s concessions in four highways.

However, discussions fell through towards the end of the year and after the government changed in February last year, the deal was put on the back burner. In June last year, it was reported that the Perikatan Nasional government would not go ahead with the plan to acquire the four highway concessionaires.

In August, Minister in the Prime Minister’s Department (Economy) Datuk Seri Mustapa Mohamed said the government was studying a proposal to put all the nation’s 35 highways, including six that are currently under construction, under one highway trust.

“The operative phrase here is ‘no public money will be involved’,” says another source. “The market pays for the highways. Tolls will continue to be charged, but with reduced rates in return for longer [concession] tenures.”

With stakes in four highway concessionaires, Gamuda is among the largest owners of highway assets in the country.

When contacted for comments on whether the group has broached the matter with the government, Gamuda declined to comment.

The largest highway concession holder in the country is PLUS Malaysia Bhd, which is owned by Khazanah Nasional Bhd and the Employees Provident Fund.