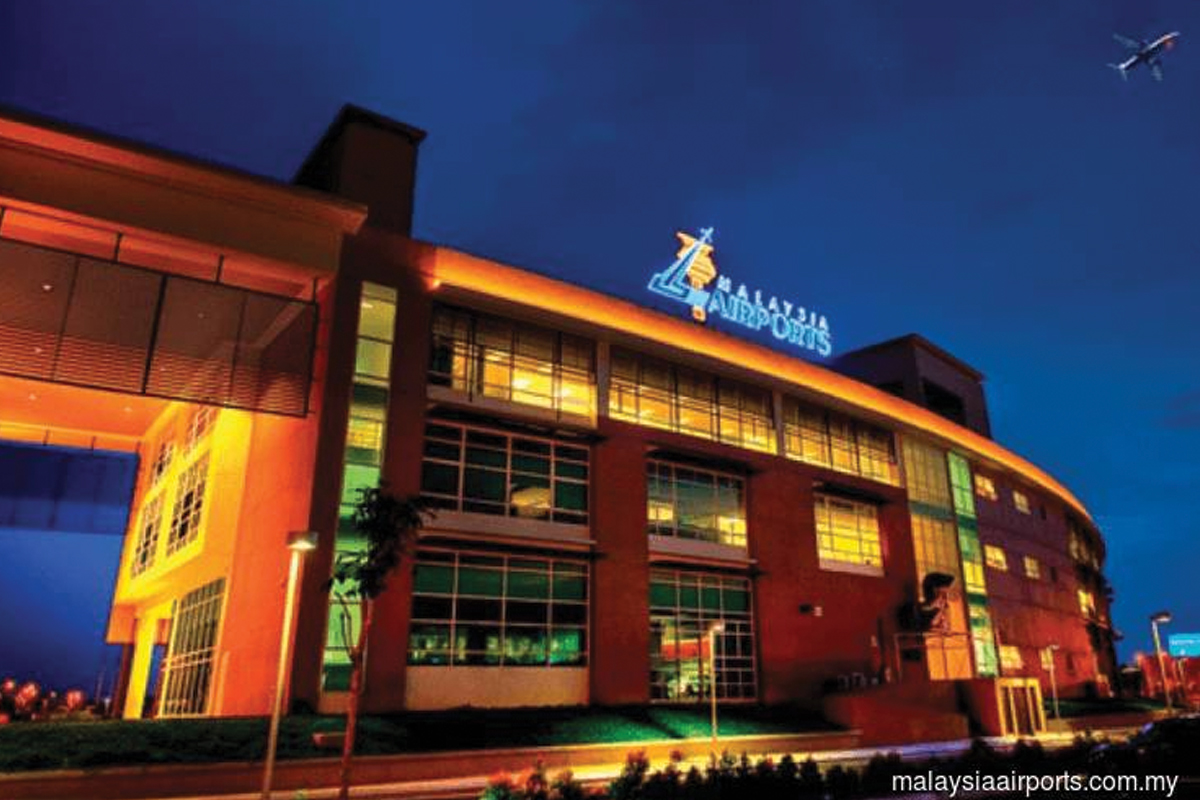 MALAYSIA Airports Holdings Bhd (MAHB), the country’s only public-listed airport operator, stands to lose RM11.9 billion in future revenue if Sultan Abdul Aziz Shah Airport in Subang, Selangor, is carved out from its network of 39 airports in the country, documents show.

A document titled “Information memorandum Malaysia Aviation Group — Malaysia Airports’ Positioning on Development and Operations of Lapangan Terbang Sultan Abdul Aziz Shah Subang”, outlines the position of Malaysia Aviation Group Bhd and MAHB in the development of Subang Airport. The document, seen by The Edge, shows that the airport operator could lose out on current aeronautical and non-aeronautical revenue streams from Subang Airport, as well as future revenues forecast under MAHB’s Subang Airport Regeneration plan.

MAHB could also lose money from the cannibalisation of passenger movement from Kuala Lumpur International Airport (KLIA) to Subang Airport, incurring other incidental costs such as higher financing cost due to the downgrading of credit rating and access to funds, and loss of opportunity to synergise the operations of Subang Airport and KLIA.

The total estimated loss is approximately RM11.9 billion, which does not include the loss of confidence by investors in MAHB’s shares and bondholders that may restrict the group’s access to debt capital and equity markets, as well as potential erosion of shareholders’ value in terms of declining share prices, the document reveals.

The potential financial losses are calculated based on MAHB’s remaining concession — until 2069 — to operate Subang Airport.

According to the document, the carving out of Subang Airport would be earnings dilutive to MAHB as it will impact KLIA and Subang Airport, apart from losing a core business of the airport operator if the RM11.9 billion compensation is not granted. Dividend returns contributed by MAHB to government-linked investment corporations, including Khazanah Nasional Bhd (33.21%), Employees Provident Fund Board (14.34%) and Kumpulan Wang Persaraan (Diperbadankan) (5.47%), will also be impacted.

MAHB slipped into the red for the first time in the financial year ended Dec 31, 2020 (FY2020), as air travel came to a near standstill due to Covid-19-related travel restrictions. The group posted a net loss of RM1.12 billion in contrast to a net profit of RM537 million the year before as revenue fell 64% year on year to RM1.87 billion.

The document also states that the carving out of Subang Airport could result in a loss of confidence among MAHB’s foreign shareholders as midway deviation from the principal agreement of the operating agreement (OA) gives an indication that the government may not contractually honour the current existing concession terms. MAHB is a government-linked company that has one of the highest foreign shareholdings in Malaysia at 26.14% as at end-March 2021.

On April 19, MAHB unveiled the Subang Airport Regeneration concept master plan, which ensures the aerospace and maintenance, repair and overhaul (MRO) component remains a key segment of the redevelopment plans, in line with the National Aerospace Blueprint 2030.

The airport today hosts over 60 aerospace and aviation operators, across segments such as helicopters, light aircraft, business jets, turboprop and aerospace manufacturing. Collectively, these players have invested more than RM500 million over the years, created more than 4,000 skilled jobs and generated RM2 billion in revenues.

The Vibes news portal reported last week that Subang Skypark Sdn Bhd, a 60%-owned subsidiary of WCT Holdings Bhd, is planning to re-concession Subang Airport, where it currently manages the SkyPark Terminal under a separate agreement with MAHB. The company is said to have made the proposal to the government via the Ministry of Transport (MoT).

In response, MoT said any proposal to redevelop Subang Airport is still preliminary and that the decision rests with the Cabinet. It also noted that it is a common practice for the market to submit proposals to the government via an operating ministry to develop new or existing assets.

It was also revealed that MAHB had made a total investment of RM13.2 billion to date under the present OA, whereby all the network airports are retained under the OA until the end of the concession in 2069.

Carving out one of the airports, especially a profitable one, will impair the recovery and returns on the investments as the investment recovery is based on the cash-generating capability of the total network of airports, and not merely specific to a particular airport. Any carve-out may result in the leakage of the intended cash flows and would impair MAHB’s ability to recover or attain returns on its upfront investment, the document says.

Calls to open up the airport sector to new operators and allow more airports to be built via a public-private partnership model emerged when Pakatan Harapan came to power in 2018. The then government was negotiating a new OA with MAHB to break up the 39 airports it manages into five regional clusters, in order to allow new private airport operators to run them.

As a result, MAHB’s OA with the government was divided into four — one to govern KLIA and klia2, another for designated airports in Peninsular Malaysia, and one each for Sabah airports and Sarawak airports.