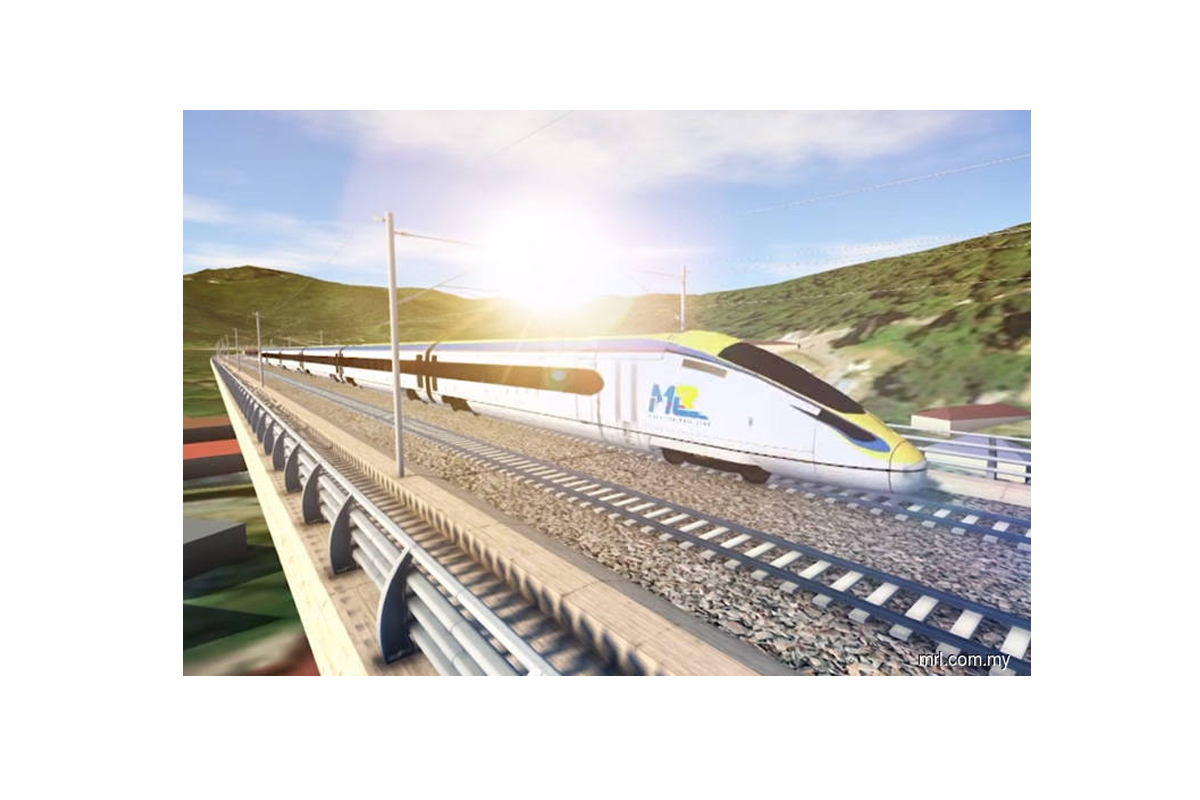 THE plan by the Ministry of Transport to change the East Coast Railway Line’s (ECRL) alignment, reverting to the original plan proposed by the Barisan Nasional (BN) government, is understood to have received the tacit approval of the cabinet, sources familiar with the matter tell The Edge.

The total cost is now estimated to be about RM50 billion, 13.64% more than the earlier estimate of RM44 billion for the Pakatan Harapan (PH) alignment, albeit with a major change — the addition of the Serendah-Port Klang rail bypass, which is estimated to cost about RM5 billion.

“It [the shift back to the BN alignment] was discussed by the cabinet about two weeks ago — the third week of August or thereabouts — and there were no objections. But a key change has been made — the Serendah-Port Klang rail bypass will be included in the plans,” a source says.

The cost of the alignment under the BN government was at least RM20 billion more than what was planned by the PH government. Much of the additional cost was due to works for the construction of a tunnel from Genting Sempah in Bentong, Pahang, to Selangor, which would cost more than RM8 billion.

To recap, the 690km-long ECRL project consists of three sections: Section A, which runs from Kota Baru in Kelantan to Dungun in Terengganu; Section B, from Dungun to Mentakab in Pahang; and Section C, from Mentakab to Port Klang in Selangor.

The changes being mooted — other than the Serendah-Port Klang rail bypass — are mainly in Section C, which is the portion of the railway track in the Klang Valley that connects to Port Klang.

The original ECRL project under BN had 24 stations, including at the Malaysia-Thailand border town of Pengkalan Kubor, and Wakaf Bharu, which are in Kelantan. PH reduced the number of stations to 20, and sought to reduce costs by excluding the tunnel through the Titiwangsa range by realigning the track via Kuala Klawang in Negeri Sembilan, before heading towards Putrajaya and Port Klang.

The cost of Perikatan Nasional’s proposal for the ECRL is close to that of PH’s. It includes the cost of the Serendah-Port Klang rail bypass, which would increase the efficiency of the rail service as it would bypass busy Klang Valley.

It is noteworthy that the original alignment planned by the BN government had a stop at Gombak, where there is a northbound rail terminal. Also, the ECRL was supposed to end at Jalan Kastam in Port Klang, adjacent to a KTM Komuter station, and not pass through Putrajaya and Port Klang, as planned by PH, which was thought to have better economic value and benefit.

There is now the matter of renegotiating the new alignment with main contractor China Communications Construction Co Ltd.

This will be the second change made to the multibillion ringgit project. Under PH rule, chairman of the Council of Eminent Persons Tun Daim Zainuddin renegotiated the terms of the contract with China Communications Construction and considerably reduced the price tag.

The Chinese interest in the ECRL stems from its being a key project in China’s Belt and Road Initiative, and the possible linking of Port Klang in the west to Kuantan Port in the east, creating a land bridge that bypasses Singapore, which is seen to be a close ally of the US.

There are also questions as to whether the Serendah-Port Klang rail bypass will be single or double track, which will cost considerably more.

There has been opposition to the ECRL by the Sultan of Selangor, Sultan Sharafuddin Idris Shah, who says the construction should take into account its social impact. He says it should not trouble residents or natives who live off the land, or impact the environment such as forest reserves and catchment areas, and raw water supply such as dams.