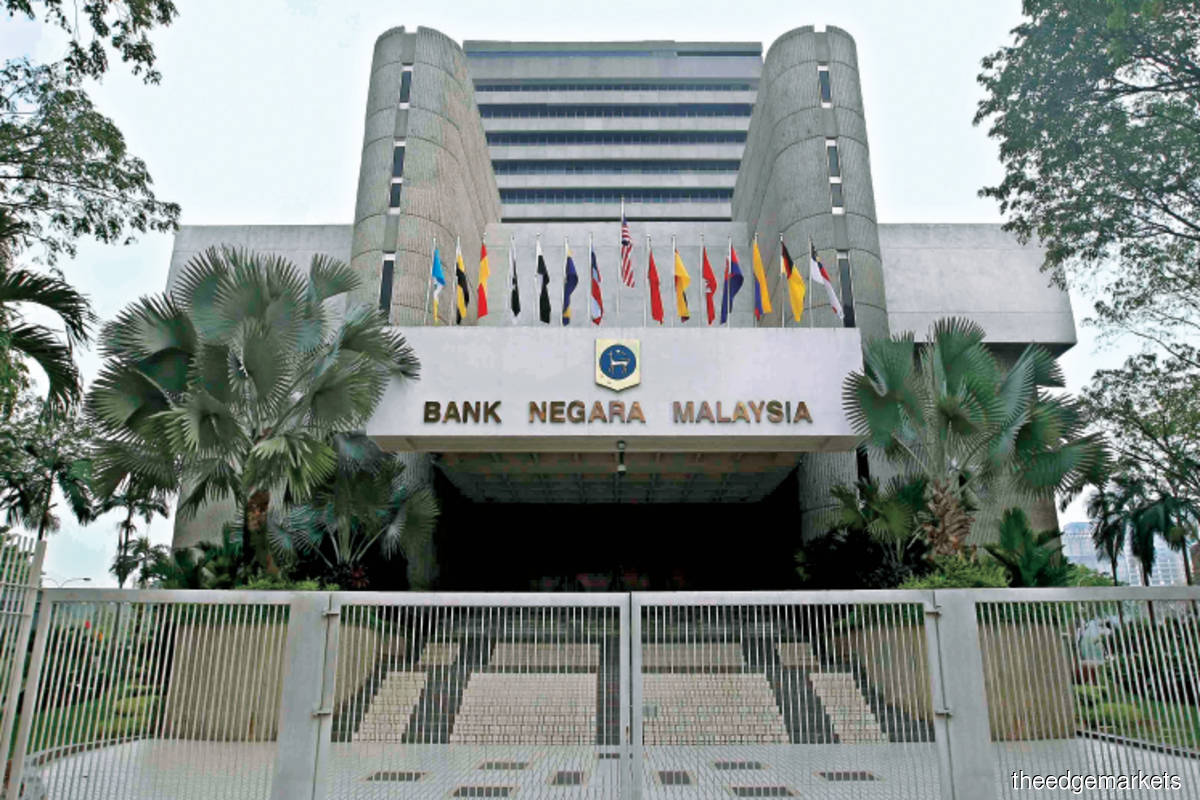 Bank Negara says with the economy having reopened, the current approach is to adopt a more targeted form of assistance to businesses and households

WORRIED about the slow pace of talks that businesses are having with their bankers to restructure their loan repayments as the end of the six-month moratorium on bank loans looms, Bank Negara Malaysia held a closed-door meeting with trade groups and the Association of Banks in Malaysia (ABM) last week, The Edge understands. This was one of the key topics of discussion.

Sources say the central bank wants to avoid any last-minute debt restructuring and rescheduling (R&R) by small and medium enterprises (SMEs) that need the indulgence of their bankers.

A source who attended the meeting says Bank Negara is concerned about businesses not engaging with their banks in sufficient numbers to work out effective post-moratorium financing arrangements.

“Bank Negara is also worried that many of these SMEs will struggle to repay their loans after the expiry of the moratorium on Sept 30,” he tells The Edge.

On their part, banks are trying to reach out to businesses, the source says. At least one bank is said to have reached out to a “few hundred thousand clients”, calling to inquire about their financial health and post-moratorium outlook. Specific numbers for the broader banking industry are not immediately available.

In a statement provided to The Edge by Bank Negara, the regulator says with the economy having reopened, the current approach is to adopt a more targeted form of assistance to businesses and households. “This is to ensure that those who are in need of assistance are given greater help than they would be offered under a blanket moratorium.”

The key message of the dialogue, according to Bank Negara, is that borrowers that face problems repaying their loans after the moratorium should seek help early by approaching their banks to discuss a viable repayment plan.

When contacted, SME Association of Malaysia president Datuk Michael Kang Hua Keong says many of its members have already approached their banks to seek assistance. On the contrary, he asserts that most of the banks have refused to accommodate requests by the affected SMEs to restructure or reschedule their loans and financing.

Kang was not present at the July 22 meeting.

Businesses have only just started physical operations in June, he says, so their biggest problem at present is cash flow.

Kang claims that banks seem to be facilitating R&R activities for only their top-tier customers rather than the wider business community.

“I would suggest that Bank Negara instruct the banking industry to contact all their business customers about conducting R&R, provide a report to the regulator and subsequently make that report public.”

Looking ahead to the post-moratorium environment, the ABM released, after the closed-door meeting, four general criteria for relief eligibility:

•    An acceptable track record, whereby attempts to reduce arrears during the automatic moratorium period would be helpful;

•    The business is still operating;

•    The business remains viable, but is affected by the Covid-19 pandemic; and

•    The business loan account is not currently under NPL status.

Sources say if a business is able to fulfil these four criteria, banks would be willing to provide some form of post-moratorium financing relief. This could include a lower overall loan amount, a longer loan tenure or an interest-only repayment arrangement for a period of time.

This highly selective post-moratorium approach is a welcome relief to businesses that are in dire straits and in genuine need of additional financing relief.

Still, not all businesses are in need of relief, as many industries have resumed operations, says one of the sources. These businesses are therefore in a position to resume their pre-moratorium loan obligations without change.

RAM Rating Services Bhd says the banking industry is likely to see a mild deterioration in its gross impaired loan (GIL) ratio this year. According to the rating agency’s co-head of financial institution ratings, Wong Yin Ching, this is due to the six-month moratorium for SME loans currently in place, as well as the active R&R of other corporate loans.

RAM says the banking system’s total financing stood at RM1.79 trillion as at end-May 2020. Of this total, 42.3% was attributable to non-household financing, which comprise SMEs, corporates as well as government and government-linked entities.

“While we are unable to comment on possible impairment for the sub-categories, overall, the GIL ratio for the non-household segment held relatively steady at 2.3% as at end-May 2020 (against an overall banking system GIL ratio of 1.6%).”

“Against this backdrop, banks are likely to actively engage with their SME borrowers to facilitate R&R of their accounts before the moratorium ends. This will help moderate the expected rise in GILs to a certain extent,” says Wong.

Meanwhile, ABM is urging individuals and businesses that are financially affected by the Covid-19 pandemic to get in touch with their banks as soon as possible to discuss repayment assistance.

“We would like to stress that our member banks stand ready and willing to offer repayment assistance to financially affected customers due to the ongoing pandemic,” it says in a recent statement.

ABM notes that its member banks had been actively reaching out to customers even during the MCO period and have continued to offer assistance in the months since.

“This is even more so now that the banks are moving to [offer] targeted repayment assistance on a borrower-by-borrower basis to those affected by the pandemic. Various communication channels, including websites and social media, have been utilised to convey these messages,” it says.