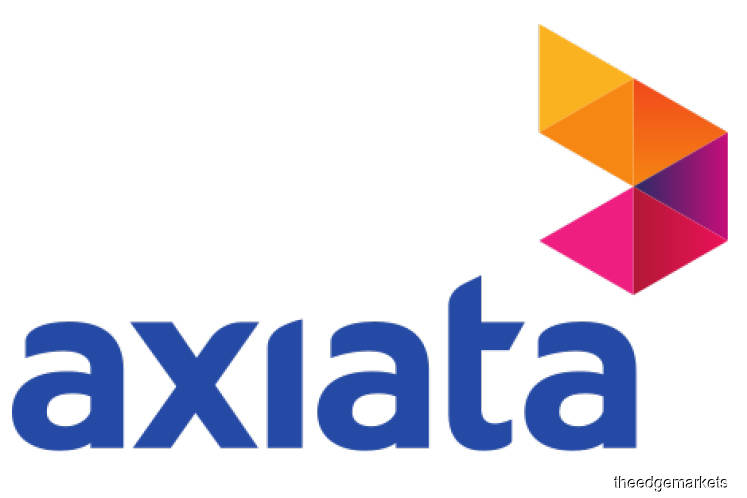 While it is not clear exactly what transpired, at least three sources who spoke on condition of anonymity say the talks are proving difficult to conclude, and that there are many issues that make it difficult to go through with the merger.

A Telenor executive says in an email reply to The Edge, “As a general principle Telenor does not comment on rumours and speculation in the market.”

Axiata did not reply to an email asking whether the merger is facing setbacks.  An Axiata executive had earlier explained that many of the bosses were away at an event.

In early May, when the deal was announced, it was said the merger would take about three months to conclude.

Nudging Telenor and Axiata — 37.16% owned by Khazanah Nasional Bhd — was the prospect of a merged entity that would be the largest telco operator in Asean with revenue of  RM50 billion and a net profit of RM4 billion.

All the three sources who had heard of the deal falling through say the shareholding structure was one of the issues, as Axiata would end up having a smaller stake than Telenor, which would mean the latter would be in the driving seat.

“What I heard is that we [Malaysia] wanted at least equal equity with the Norwegians in the merged company and [Axiata] was not willing to take a back seat in terms of control,” one source says.

Another highlights that Axiata’s top brass have started revisiting plans and strategies that were shelved when the merger was announced, fuelling more talk that the merger is off.

“Many plans were put on hold. It seems some of the key ones are being relooked … what does that tell you?” he asks.

To recap, in its announcement of the merger, Telenor had said that it would hold a majority stake of 56.5% while Axiata would hold 43.5%. Telenor also said, “This is preliminary subject to adjustments and due diligence”, which in hindsight seems to indicate the difficulties that were anticipated.

There was also some nervousness that Telenor would appoint the CEO (from Telenor) and Axiata the chairman.

Other issues the sources brought up include market talk of Telenor wanting to shift the merged entity’s headquarters to Singapore from Kuala Lumpur, but this remains an unconfirmed rumour.

One of the sources says, “We are nationalists, so of course we want to be ... headquartered in Malaysia and not Singapore. But what if we were more bottom-line driven? Then, of course Malaysia with all its uncertainty, political and what not, would not be the choice,” he says.

There have also been murmurs that Telenor, once the merger was concluded, would get rid of a chunk of Axiata’s staff.

Axiata’s annual report indicates that the company has more than 12,000 employees while online checks and Bloomberg indicate double that number at 25,000. Its peers, Maxis Bhd and Digi.Com Bhd, have about a quarter of that. But to put things in perspective, Axiata has operations in several countries with units in Nepal, Sri Lanka, Indonesia and Cambodia.

Telenor, which holds 49% equity interest in Digi, has businesses in Myanmar, Pakistan, Thailand and Bangladesh.

Other issues, it seems, stem from political pressure.

Earlier this month Indonesian Minister of Communication and Information Technology Rudiantara signalled his displeasure when he told the Indonesian media that his ministry would conduct a review of the proposed merger. His grouse stemmed from Telenor being Norwegian and part of Europe — while the European Union had passed laws in June to restrict and ban palm oil usage in biofuel by 2030.

“I cannot ignore the issue [of the palm oil ban],” Rudiantara reportedly said, adding that the Indonesian government’s attitude to the merger was not known yet.

However, it is worth noting that Norway is not a member of the European Union.

While Telenor has no operations in Indonesia, the merger would have given it a foothold there via PT XL Axiata Tbk, which is 66.4% owned by Axiata.

How much of a hold the Indonesian minister has on Axiata is not known.

Another source familiar with Axiata says the day after the merger was announced, many of the staff of Celcom Bhd, which is Axiata’s Malaysian arm, were up in arms, fearing for their jobs.

“It [the merger] was not welcome. [The staff] knew there were likely to be job cuts. The way Telenor operates and how Celcom operates are worlds apart,” he says without elaborating.

While rumours of the deal being off are rife, a fund manager highlights that for the government, having more Malaysians losing jobs as a result of the merger would be catastrophic.

“I agree this is the only sizeable deal, one which has generated some interest, but the result would have been more job cuts, so perhaps even politically it [the merger] was not favoured,” he says.

The carrots being dangled when the merger was announced three months ago include a dual listing of the merged giant with one bourse being Bursa Malaysia.

Axiata closed last Friday at RM5.02 per share, translating into a market value of RM45.83 billion.