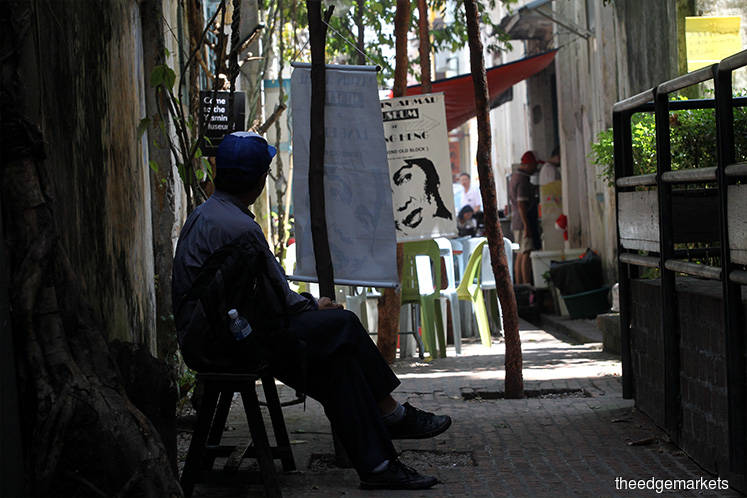 This puts the country in the same group as Austria, Brazil, Indonesia, Italy, Hong Kong, Saudi Arabia and South Africa. According to the report, countries in this group are characterised as having “some good features but also major risks and shortcomings that should be addressed”. Without these improvements, the efficacy and long-term sustainability of the retirement income system in these countries are questionable, says the report.

Malaysia’s pension system centres largely on the Employees Provident Fund (EPF), which covers both private sector employees and non-pensionable public sector workers. A certain percentage of the retirement funds can be withdrawn under predefined circumstances while the remaining funds must be preserved for retirement. EPF currently allows contributors to withdraw funds for education, incapacitation and housing loans, among others.

Mercer (Malaysia) Sdn Bhd CEO Hasham Esmail Piperdy tells Personal Wealth that this flexibility is a unique feature of the local pension system. “This kind of flexibility is so important. For people of more modest means, it would be really valuable to be able to draw on their retirement funds ahead of time.

“In the UK, for instance, the rules are really strict. You cannot touch the money at all until you retire. It can be very difficult for people because they have all this money put away, but are not allowed under any circumstances to touch it, even in their time of need.”

Nonetheless, a key risk for Malaysia is its rapidly ageing population that is not being adequately replaced. “The country’s fertility rate is dropping quite rapidly and the proportion of the retirement-age population (60 years and above) is rapidly increasing. It stands at about 10% now and will increase to roughly one in four over the next couple of decades,” says Piperdy.

This calls into question the overall long-term sustainability of the country’s pension infrastructure. “Malaysia’s sustainability score has decreased from 61.2 to 60.5, based on the index. There still exists a gap, which poses risks in terms of long-term sustainability in the system due to the ageing population. And the need to address it is crucial as there are still many Malaysians without sufficient retirement savings on top of their EPF money. It is high time for industry and community groups to look into private retirement schemes and other ways to boost long-term savings more seriously,” says Piperdy.

The adequacy sub-index considers the benefits provided to the poor and the average income-earner as well as several design features and characteristics that enhance the efficacy of the overall retirement income system. The net household savings rate, the level of household debt and the home ownership rate are also included as non-pension savings. These represent an important source of financial security during retirement.

The sustainability sub-index considers a number of indicators that influence the long-term sustainability of the current retirement income systems. These include factors such as the economic importance of the private pension system, its level of funding, the length of expected retirement (both now and in the future), the labour force participation rate of the older population, the current level of government debt and the level of real economic growth.

The integrity sub-index considers three broad areas of the pension system, namely regulation and governance, protection and communication for members and costs.

Well-operated and successful private sector plans are critical because without them, the government becomes the only provider, which is not desirable or sustainable. Hence, they represent a critical component of a well-governed and trusted pension system that has the long-term confidence of the community.