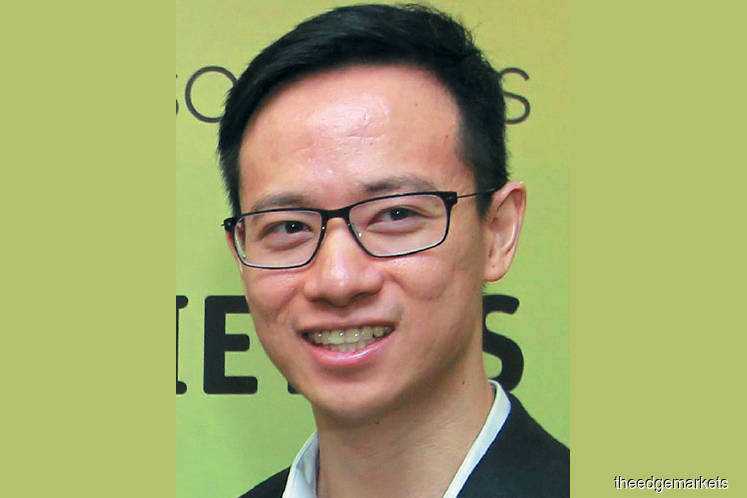 The first known default in the peer-to-peer (P2P) lending space occurred last month. Platform operator Funding Societies Malaysia has issued a letter of demand to one of the companies that raised funds on its platform after it defaulted on its scheduled payment to investors.

The platform operator sent investors an email on Aug 15 to apprise them of the fact that it had sent the note issuer in question the LOD, telling the company to settle the outstanding amount of RM213,644.29 or face legal proceedings.

In its email to investors, Funding Societies said, “Despite our best endeavours to seek payment from the note issuer and restructure the debt through phone communications and multiple visits to the note issuer’s business premises in May, June and July, the note issuer failed to commit to any debt restructuring plan.”

The platform operator plans to conduct a crowdfunding exercise on its platform to fund the cost of its legal proceedings against the note issuer or guarantor if the outstanding amount remains unpaid. Apparently, the rank of priority for the recovery of the investments is contingent upon the size of the investment as well as the amount contributed to the crowdfunding exercise.

Default due to slowdown, not hanky-panky

Funding Societies Malaysia CEO Wong Kah Meng tells Personal Wealth in a telephone interview that the note issuer, which operates in the retail and consumer goods sector, defaulted on the loan due to a slowdown in business in the second quarter of this year. “Basically, it went through a rough time this year and its cash flow was stuck. It also had other financial obligations, such as salary payments, to fulfil,” he adds.

Wong says this was not the platform’s first default in Southeast Asia. Funding Societies also offers P2P investment notes in Singapore and Indonesia and defaults have occurred in both countries.

These small and medium enterprises (SMEs) defaulted on their loan payments after their key customers were late in paying them for their products and services. “The note issuers were SMEs and only had a handful of customers. If they lose a customer or one of their customers pays them late, it will affect their business,” says Wong.

Wong says this has not been the case with the note issuer that defaulted on its loan payment. “The issuer remains contactable and the businesses are still operating. These are signs that the issuer does not intend to cheat investors,” he adds.

“There are no elements of fraud involved — not that I know of. We have met up a couple of times to discuss payment. From the business owner’s emotions and body language, we can see that it has been a stressful period for him.”

Funding Societies Malaysia has raised about RM70 million since it was launched in February last year, says Wong. The default rate is still below 1%, and much lower than the long-term anticipated rate of 3% to 5%.

In Southeast Asia, some RM655.65 million has been raised on the platform while 8,638 notes have been issued. The default rate in the region, including Malaysia, stood at 1.1% as at Aug 29, according to data provided by the Funding Societies mobile application.

“It is only a matter of time as this is not a risk-free investment. Investors should understand the risk and invest in the right way and for the long term,” says Wong.

The platform aims to keep investors informed via email and phone calls when note issuers default on or are late in their payments so they are not caught off-guard. “They appreciate what we have done to keep them informed and updated. They also understand the situation of the issuer and what is going on,” says Wong.

Meanwhile, Funding Societies continues to grow. The platform had more than 10,000 investors as at last month. “Most of them are retail investors. They are mainly working professionals in their early thirties and forties,” says Wong.

Going forward, the platform will continue to educate investors on diversifying their investments across various notes to achieve targeted returns and mitigate risks, says Wong. “Education and managing expectations are getting more important as our platform matures. Investors have to keep pace with us because as we issue more investment notes, we will see more delinquency cases, and they need to know the risks involved.”