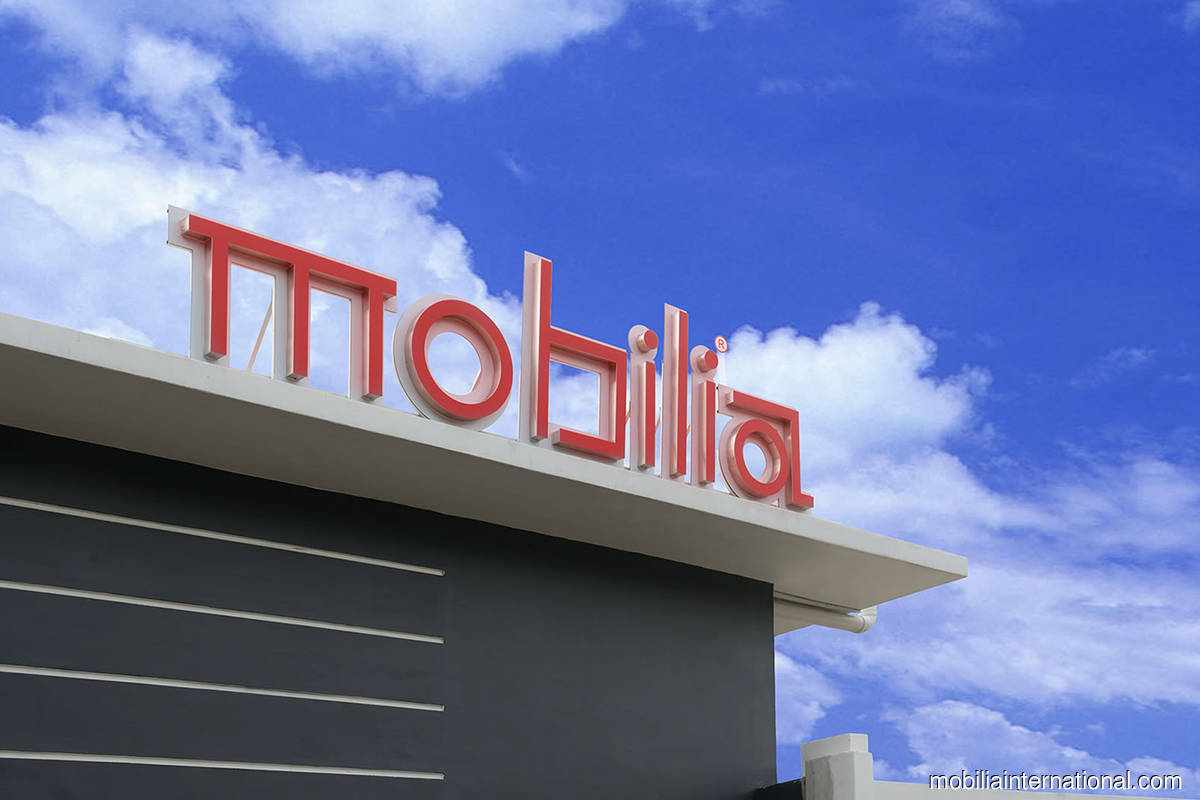 KUALA LUMPUR (Feb 23): Home furniture manufacturer Mobilia Holdings Bhd made an impressive start on the ACE Market of Bursa Malaysia and was both the most actively traded and top gaining stock in early trade.

According to its prospectus, the company's IPO exercise saw the issuance of up to 60 million new shares, comprising a public issue of 20 million shares, while 28 million placed out to identified investors, and the remaining 12 million set aside for eligible employees of the company, at an issue price of 23 sen apiece.

Mobilia’s IPO — which was oversubscribed 92 times — is the third listing for the year.

The company raised about RM13.8 million from its IPO which will mostly be spent on the construction of office, showroom and factory to support the group's long-term growth.

Mobilia listed out in its prospectus the group’s business strategies moving forward include expanding its current manufacturing plant to support long-term business growth, to purchase additional machinery to increase automation and to expand its range of home furniture.

Its risks include Covid-19 outbreak disruptions to its business and operations as well as foreign exchange currency fluctuations risk which may impact the group’s revenue given its topline is largely denominated in US dollar.

In its latest financial statement posted on Bursa Malaysia for the year ended FY2020, Mobilia saw its top line rising marginally by 1% year-on-year to RM76.4 million while net profit grew 3% in the same period to RM8.66 million.