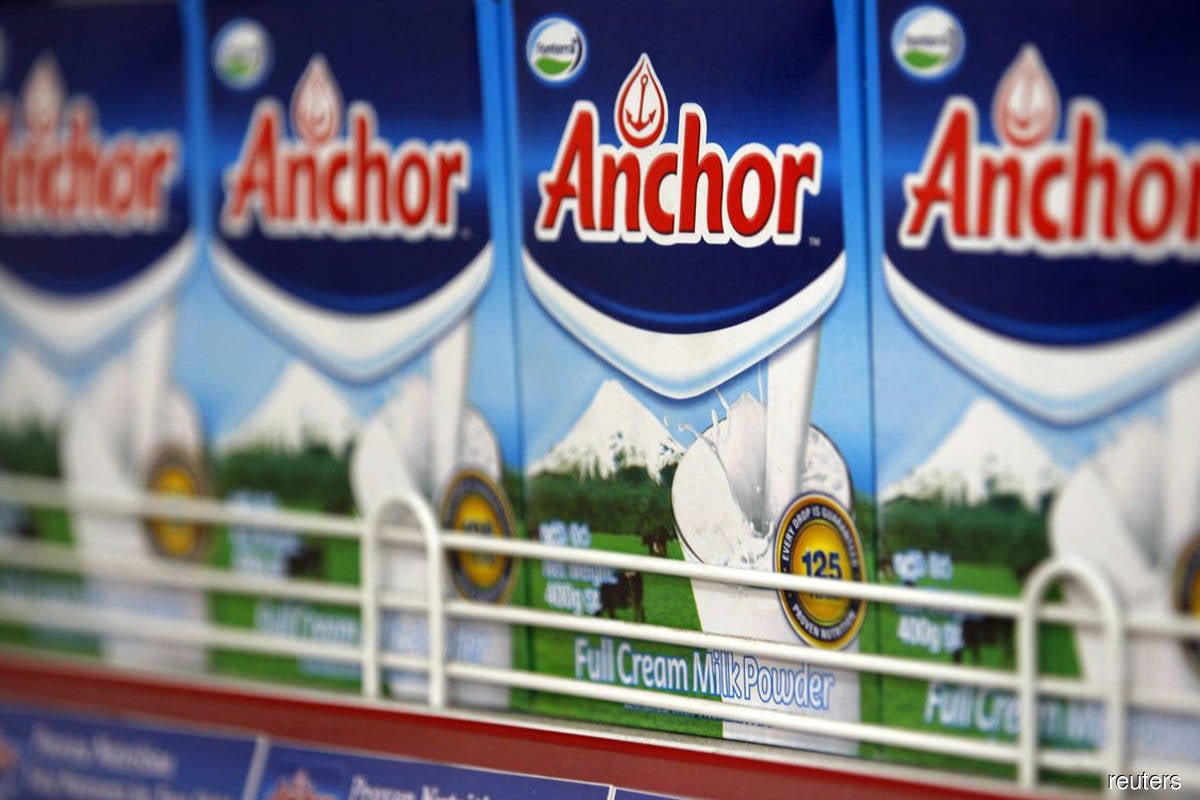 The sale comes amid a retreat by the world's largest dairy exporter since 2019 from an ill-fated overseas expansion that drew sharp criticism from its 10,000-plus farmer-shareholders.

Fonterra, which owns 51% of the two farms, said the sale is not subject to any regulatory approvals and is unconditional.

AustAsia, 75% owned by Singaporean agri-food company Japfa Ltd, will buy the farms outright for $115.5 million, with the difference being paid to Fonterra's joint venture partner, the New Zealand co-operative said.

"Greater China continues to be one of our most important strategic markets. We remain committed to our China business," Chief Executive Officer Miles Hurrell said in a statement.