New Zealand to use online platforms to host APEC summit 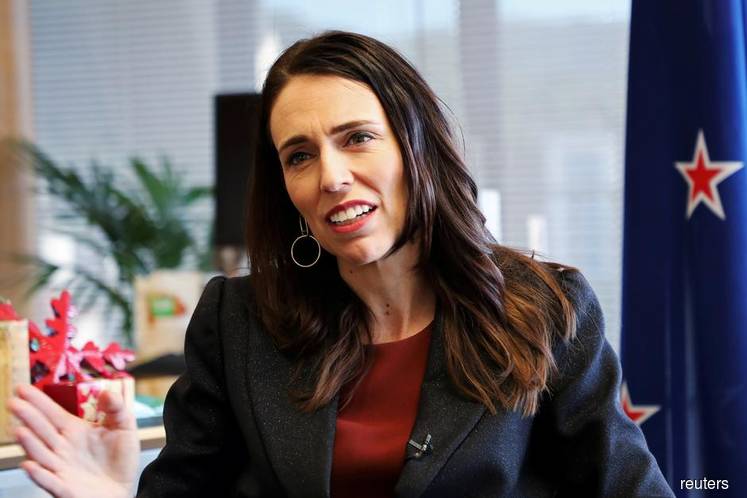 SYDNEY (June 30): New Zealand will use virtual digital platforms to host the Asia-Pacific Economic Cooperation (APEC) summit next year, Prime Minister Jacinda Ardern said on Tuesday, attributing the decision to uncertainty around travel due to the coronavirus.

"What we've done is we've determined that actually for the sake of certainty, let's just plan for that virtual gathering," Ardern said at a media briefing in Wellington.

"That means that we don't have the added cost, the added disruption that the uncertainty of Covid brings."

New Zealand, early this month, lifted all social and economic restrictions except border controls, after declaring it was free of the coronavirus, while many countries are still grappling to contain the spread of the disease.

Ardern said the country has no plans to reopen its borders now as infection rates around the world were still going up.

"There is a time in the future we'll be opening our borders but to suggest that time is now when the virus is getting worse is frankly dangerous," she said.

The Pacific nation has so far escaped a high number of casualties from the virus, with nearly 1,200 confirmed infections and 22 deaths. It reported no new cases of the coronavirus on Tuesday, the first time in nearly two weeks.

Leaders of the 21 member countries were to gather for the APEC 2021 summit in New Zealand at the end of next year.

The coronavirus outbreak has also forced this year's summit host Malaysia to postpone a series of pre-event meetings but it remains committed to conduct the summit in November.