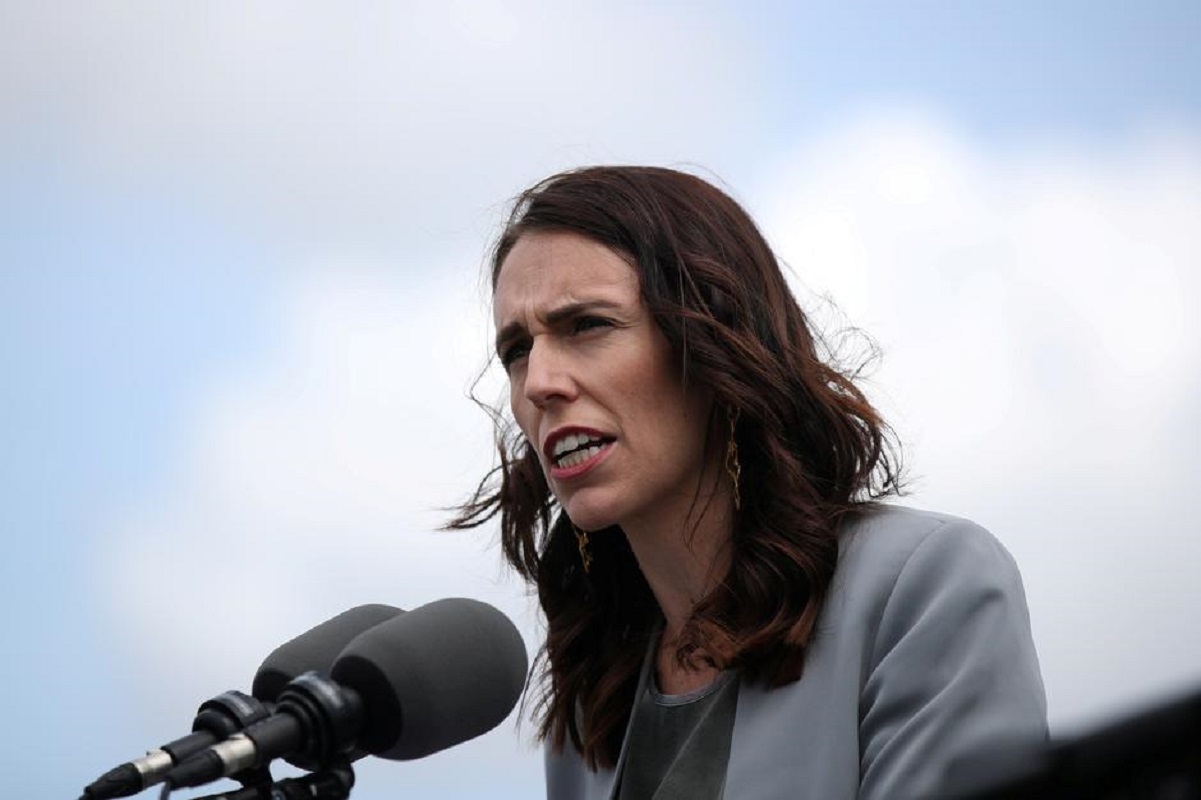 WELLINGTON (Aug 12): New Zealand officials are investigating the possibility that its first Covid-19 cases in more than three months were imported by freight, as the country's biggest city plunged back into lockdown on Wednesday.

The discovery of four infected family members in Auckland led Prime Minister Jacinda Ardern to swiftly reimpose tight restrictions in the city and social distancing measures across the entire country.

The source of the outbreak has baffled health officials, who said they were confident there was no local transmission of the virus in New Zealand for 102 days.

"We are working hard to put together pieces of the puzzle on how this family got infected," said Director General of Health Ashley Bloomfield.

Investigations were zeroing in on the potential the virus was imported by freight. Bloomfield said surface testing was underway at an Auckland cool store where a man from the infected family worked.

"We know the virus can survive within refrigerated environments for quite some time," Bloomfield said during a televised media conference.

The New Zealand unit of Atlanta, US-based, Americold Realty Trust, a refrigerated storage specialist with operations in the United States, Canada, Argentina and Australia as well as New Zealand, identified itself as the owner of the cool store.

Americold NZ Managing Director Richard Winnall told the NZ Herald newspaper the infected man had been on sick leave for several days and all employees had been sent home for tests.

China has reported several instances of the coronavirus being detected on the packaging of imported frozen seafood in recent weeks.

The World Health Organization website states there is currently no confirmed case of Covid-19 transmitted through food or food packaging. However, it also notes that studies have shown that the virus can survive for up to 72 hours on plastic.

Residents of Auckland, home to around 1.7 million people, were given just hours to prepare for the return to level 3 restrictions on Wednesday, requiring people to stay at home unless for essential trips.

"Going hard, going early with lockdown is still the best response," Ardern said. "Our response to the virus so far has worked ... we know how to beat this."

The rest of the country was placed back into slightly looser level 2 restrictions. The restrictions will initially remain in place until Friday.

Police set up roadblocks to discourage a mass exodus from Auckland, while supermarkets rationed the sale of some staple products amid a rush to the shelves. Long queues formed at Covid-19 testing centres in the city.

Ardern said her cabinet will decide on Friday on the next steps with regards to restrictions.

Two members of the infected family had visited tourist sites in the town of Rotorua, about three hours drive south of Auckland, while symptomatic, and a third had gone to work at a finance company in Auckland, also while symptomatic.

Bloomfield said four people who had contact with the family were considered likely cases. More than 200 people have been identified as contacts of the family and health officials were prepared to test tens of thousands of people in the coming days, he added.

Ardern also delayed a key step toward a Sept 19 general election, suspending the dissolution of parliament, which usually kicks off campaigning, until Monday.

A decision on whether the actual poll would be delayed would be announced before Monday, Ardern said, as the country's major opposition party cancelled its weekend campaign launch and called for the election to be pushed back to November.

In a scheduled announcement that coincided with the return to lockdown, the central bank surprised markets by expanding its bond buying programme and held out the prospect of negative interest rates in a bid to revive the virus-battered economy.

"Given the ongoing health uncertainty, there remains a downside risk to our baseline economic scenario," the Reserve Bank of New Zealand said.

With around 1,500 confirmed cases and 22 deaths, New Zealand's exposure to the virus remains well below many other developed nations.