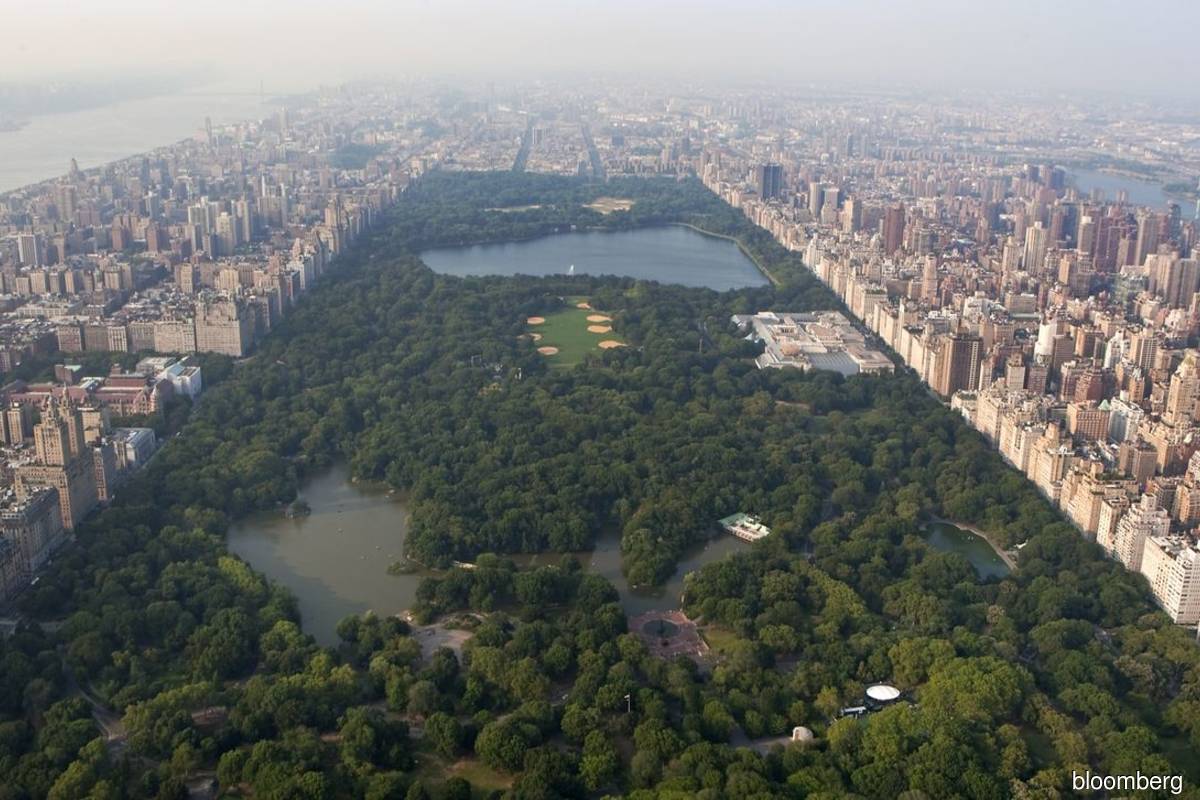 (March 2): About 735 cases of a coronavirus variant that emerged in New York City in November have now been identified in the U.S., including 585 in the last two weeks, a federal health official said.

The mutation has traveled extensively through the metropolitan New York region, and individual cases have also been found in 14 other states, including Texas, Wyoming and Maryland, according to Gregory Armstrong, director of the Centers for Disease Control and Prevention’s Advanced Molecular Detection Program.

The variant, known scientifically as B.1.526, likely started off in the Washington Heights section of Manhattan, Anthony Fauci, a top medical adviser to President Joe Biden, said in a Monday news briefing. It is one of five concerning variants now being tracked nationally by health officials.

The vast majority of cases involving the New York variant have been confirmed in the New York and New Jersey area, Armstrong said in a Monday interview. Though the variant could be more transmissible than the original Covid-19 strain, it is “relatively limited geographically right now,” he said.

Recent research suggests B.1.526 needs to be closely watched “for its ability to evade both monoclonal antibody and, to a certain extent, the vaccine-induced antibody,” said Fauci, who also heads the National Institute of Allergy and Infectious Diseases.

“The answer is absolutely, yes,” he said. “Absolutely, yes, because that’s not only important for them for their own health. But that could be the breeding ground of the variant and the emergence of a variance.”

Rochelle Walensky, the chief of the CDC, again warned that Covid-19 cases appeared to have halted their decline, leveling off at what is still a high level. She said variants and the case load could combine to reignite the pandemic before vaccinations take hold.

“At this level of cases, with variants spreading, we stand to completely lose the hard-earned ground we have gained,” Walensky said. “These variants are a very real threat to our people and our progress.”

Last week, reports by researchers at the California Institute of Technology, Columbia University in New York and the Aaron Diamond AIDS Research Center identified the variant and said it was quickly gaining ground in the city.

Anthony West, a senior research specialist at CalTech, first raised the possibility that some portion of vaccine-induced immune response against the coronavirus “might be less effective because of the mutations” in the New York variant.

But the studies haven’t yet been peer-reviewed. And Eric Topol at the Scripps Research Translational Institute in California said that while the mutations noted in the variant probably have some impact, further significance remains unproven.

Whether the variant is more contagious or has other worrisome features is unknown, the CDC’s Armstrong said. One possibility is that the New York strain is taking off because of random “founder effects -- basically a particular virus being in the right place at the right time,” a known phenomenon with viruses, he said.

The geography where cases are emerging may also reflect strong local sequencing capabilities more than prevalence, he said. Seven cases of the New York variant found in Texas, for instance, were all identified in Houston by sequencing powerhouse Houston Methodist hospital, Armstrong said.

The CDC is worried about the New York variant, but not as much as the U.K., South Africa and Brazil strains, according to Armstrong.

“It’s not just the total number that have been sequenced, it’s also the mutations that it has, and how widespread it is,” Armstrong said. “It is not on the upper tier of variants of concern. Those three are in a tier by themselves.”

The mutation that emerged from the U.K. remains on pace to become the dominant Covid-19 variant in the U.S. by the end of this month, according to the CDC. More than 2,400 cases have now been identified in 46 states. The variant that emerged from South Africa has now been seen in 53 cases in 16 states.