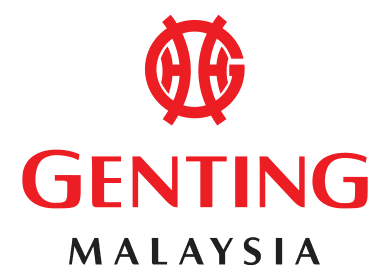 NEW YORK (Dec 18): New York state approved three casino developments worth $1.4 billion on Wednesday that promise to add more than 5,000 jobs to the sluggish upstate economy and generate around $300 million in tax revenues for state coffers.

New York is aiming for a bigger chunk of the $38 billion national gambling industry by tapping into demand from the huge New York City market. The move could head off growing competition in the region. Massachusetts is set to expand gambling after voter approval this year.

Gambling is heavily regulated in the United States. The decision by New York's Gaming Facility Location Board marks the end of a lengthy review process and is the latest step toward expanding gambling beyond resorts on Indian reservations that have traditionally had the lion's share.

New Yorkers voted to expand gambling in 2013. The initiative was championed by Governor Andrew Cuomo who believes the resorts will boost the economy and divert gamblers to the state.

"We want to use the upstate casinos as a magnate to draw people from New York City upstate," said Cuomo ahead of the board's decision. "We are trying to drive the upstate economy"

The expansion of gambling is a threat to established locations such as Las Vegas and Atlantic City, New Jersey. In Atlantic City, which has drawn gamblers from New York since the late 1970s, four of 12 casinos have closed this year.

New York selected Montreign Resort and Casino to build a $630 million development in Thompson in the Catskills. The plan includes an 18-story resort with a 86,300 square foot (8,017.5 sqm) casino. Montreign predicts $301.6 million in gaming revenues and $103.4 million in gaming tax revenues in 2019.