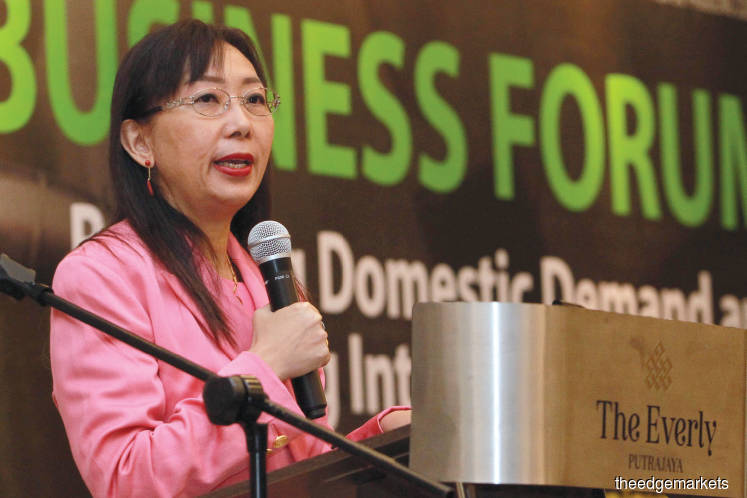 The matter was called for case management today. Lawyer Mohammed Nasser Yusof, who appeared on behalf of Jamal, told reporters that High Court Judge Datuk Ahmad Bache has fixed Feb 25 to 27, and March 17 to 19, 2020 as the new trial dates.

Nasser said his client had filed an application to strike out the suit, pending the Malaysian Anti-Corruption Commission (MACC) investigation results on Kok.

There was no reply from the MACC regarding the allegations that Kok and other DAP leaders had misappropriated Yawas' funds after two letters were sent to the anti-graft agency, he added.

Nasser stressed that the investigation results will become a vital piece of supporting evidence for his client's strike out application, which prompted the defence's application for a stay of the trial pending the results.

He added that if the decision for the strike out application is not in their favour, the court will then proceed with the trial as scheduled.

The case now is fixed for further case management on Aug 9, he said.

According to the previous reports, the hearing of the suit was scheduled to commence on April 29; however, Jamal made an application to stay the trial at the eleventh hour, asking the court to decide on his strike out application first before the trial starts.

On April 6, 2017, Kok as the plaintiff filed the suit against Jamal, who is Sungai Besar Umno division chief, over his defamatory statement pertaining to Yawas' funds during a news conference on March 8, 2017.

In her statement of claim, Kok claimed that the statement was published by the print and electronic media, as well as Jamal's Facebook page.

Kok, who is also Seputeh MP, claimed that the defamatory statement, among others, gave the impression that she had misused state government funds for her own use and was an unethical person.

She is seeking RM1 million in general damages, compensatory damages, aggravated damages and exemplary damages, and an injunction to prevent Jamal from making further such claims in the media.