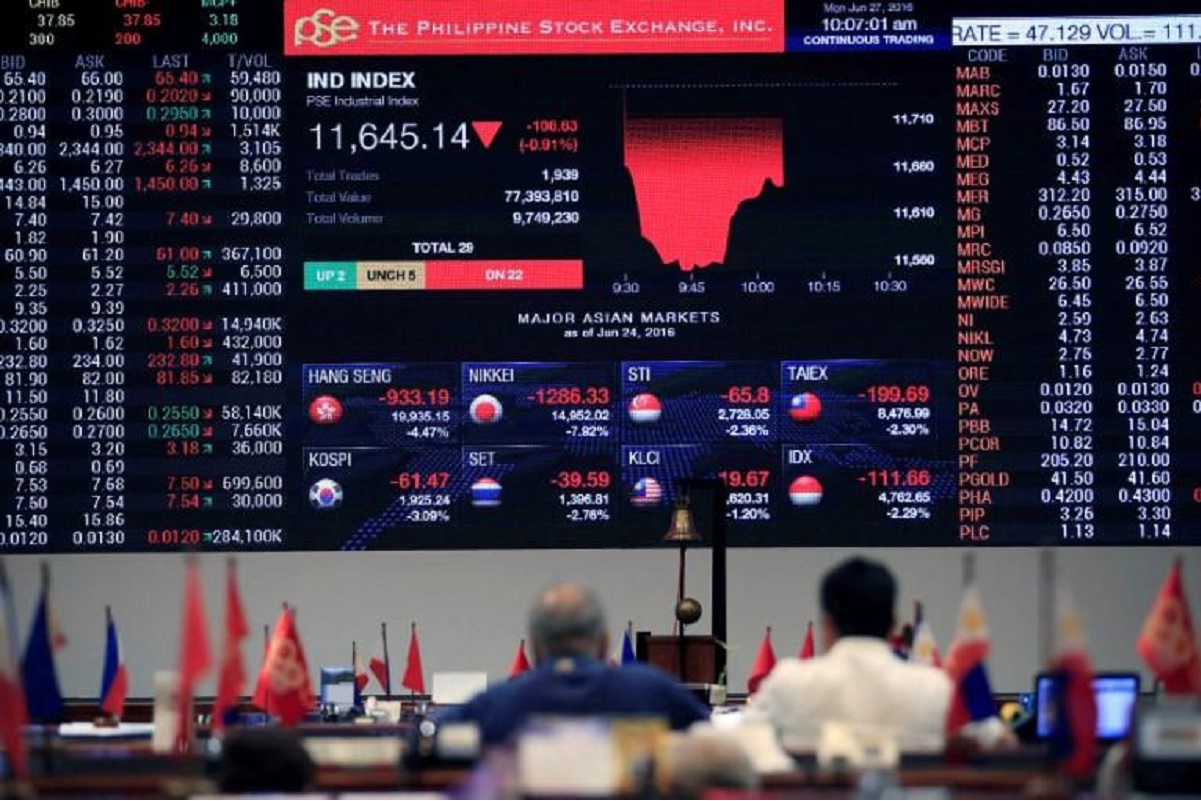 (July 9): Philippine shares fell more than 1% on Thursday after the nation reported a new daily peak of coronavirus infections, while other Asian emerging markets tiptoed higher as an eighth day of gains for China kept the mood among investors broadly positive.

The rally in Shanghai's main index, which tends to set the tone for a number of other markets in the region, has been spurred by the large volumes of extra cash being pumped through the financial system and reflects hopes the global economy can recover quickly later this year.

But virus flare-ups in a number of countries continue to sour that picture, with the Philippines one nation where the government has warned it may tighten its lockdown.

With another 2,500-plus infections announced late on Wednesday, a fifth of the Philippines' total infections have been confirmed in the past five days.

Shares are at their lowest in a week.

With the US dollar nursing losses, most currencies in the region were flat to slightly higher. China's yuan climbed to its strongest level since mid-March.

Tensions between the United States and China are still high on traders' list of concerns as elections near and following China's introduction of a new national security law in Hong Kong.

The market showed little or no reaction on Wednesday to a Bloomberg report that advisors to US President Donald Trump had weighed proposals to undermine the Hong Kong dollar's peg to the greenback.