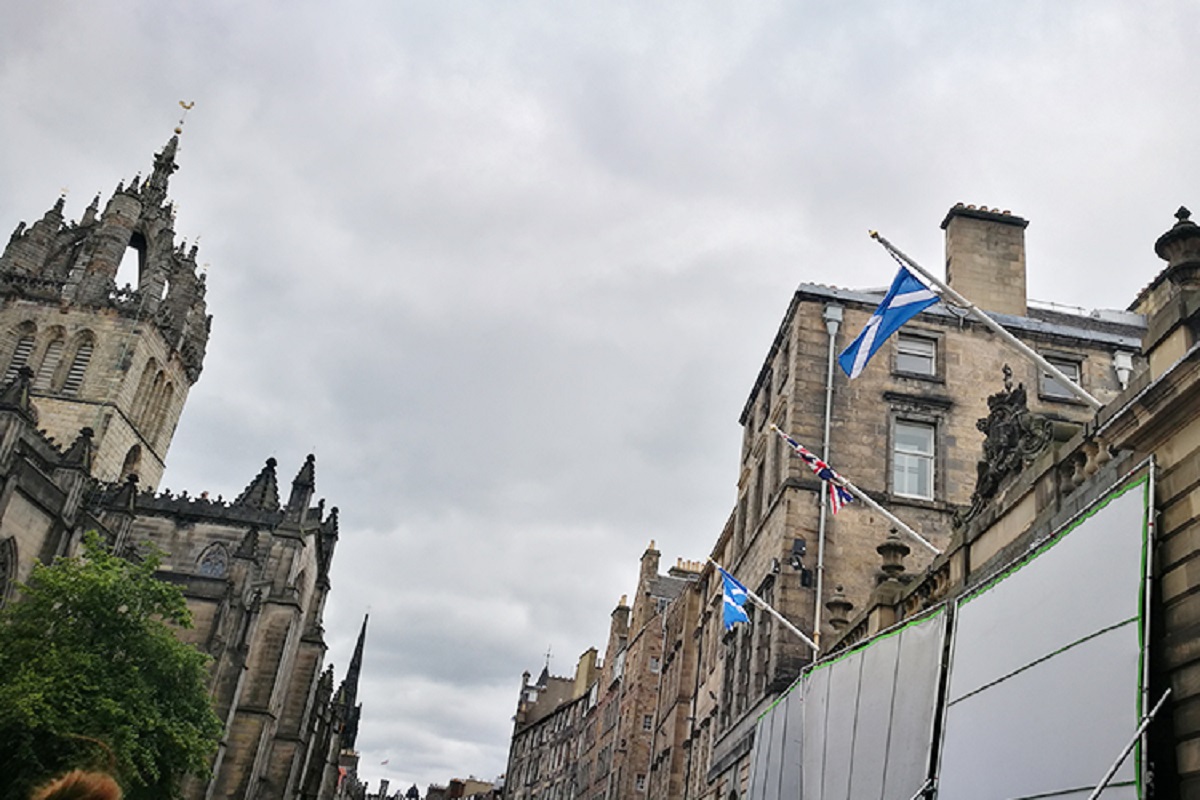 EDINBURGH (May 6): Scotland was voting on Thursday in a parliamentary election that could trigger a showdown with British Prime Minister Boris Johnson over a new independence referendum that might result in the break-up of the United Kingdom.

Scottish First Minister Nicola Sturgeon, who leads the pro-independence Scottish National Party (SNP), has described the election as the most important in her country's history.

She has vowed to demand the legal powers for a referendum on Scottish independence by the end of 2023 if her party wins a majority in the 129-seat devolved parliament in Edinburgh.

All the opinion polls suggest the SNP will win a fourth term in office, but they also indicate a recent dip in support for her party, suggesting that her chances of winning an outright majority are too close to call accurately.

Johnson has already said he would turn down any request as he considers the matter settled in a 2014 referendum. But an emphatic SNP victory would pile pressure on him, analysts say.

Polls in Scotland opened at 0600 GMT and will close at 2100 GMT. Normally, the results are announced overnight with counting started soon after voting close.

"POLLS ARE NOW OPEN," Sturgeon said in a Tweet. "Please cast #BothVotesSNP TODAY to secure experienced leadership and a better future for Scotland."

However, Britain's departure from the European Union against the wishes of most Scots, a perception that Sturgeon handled the COVID-19 crisis well, and antipathy to Johnson's government in London have bolstered support for going it alone.

In Thursday's election, Scotland is electing all the members of its semi-autonomous parliament, known as Holyrood, which has control over areas such as healthcare, education and some taxation.

The British government says the law means that Scotland would require the permission of the British parliament to hold another referendum legally.

The SNP have said they plan to pass legislation to hold a new referendum by the end of 2023. They will then dare the British government to challenge the decision in the courts. "The desire for Scottish independence has been growing for a considerable amount of time," said Anthony McGann, a professor of politics at the University of Strathclyde.

"If you have a Scottish government asking for a referendum and a UK government not willing to grant one, it is going to put an enormous strain on the existing constitutional structure."

Earlier this year, polls suggested Sturgeon, who was widely praised for her honesty and grasp of detail during the coronavirus pandemic, was on course to win a record majority in the elections.

But she has been involved in a feud with her predecessor, Alex Salmond, over the handling of an investigation into sexual harassment allegations against him. Salmond started his own pro-independence party in March and the row has cast an unflattering light on the independence movement tainted by in-fighting.

Even if the SNP fails to win a majority, Sturgeon could still call for another referendum if there is a majority of pro-independence parties in the Scottish parliament. The Greens, which back a new referendum, have supported the SNP in government and could provide Sturgeon with the lawmakers to argue for another poll.