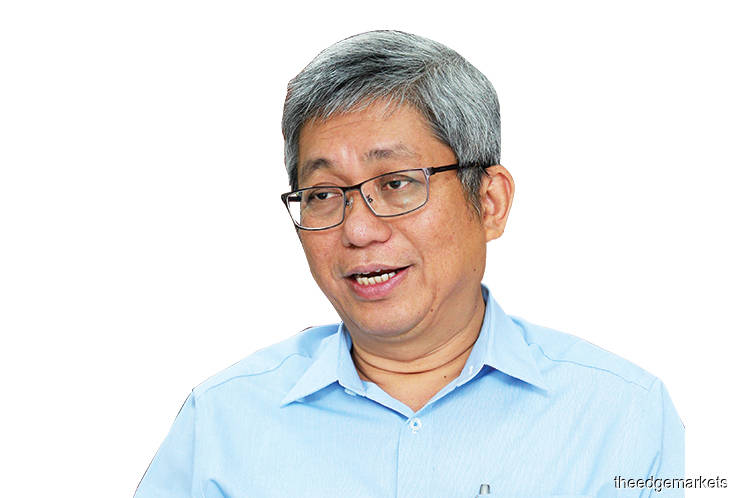 KUALA LUMPUR (May 31): New Hoong Fatt Holdings Bhd expects to record better profitability in financial year ending Dec 31, 2019 (FY19) as managing director Chin Jit Sin is of the view that the automotive parts market will continue to grow in the Asean region as well as on more favourable foreign exchange (forex) fluctuations.

Speaking to reporters at the group's annual general meeting today, Chin noted that the vehicle volume in Asean is still relatively low for a 650 million population area, hence there is still room for the 220 million vehicle market to grow.

"All these 220 million cars require replacement parts, so there are opportunities in the region. We will be focusing on growing our sales moving forward, as you know we have invested in growing our production capacity over the past few years, our utilisation, on average, is about 70% of our installed capacity now, so we can increase it," he said.

After the group expanded its capacity, Chin said New Hoong Fatt had to incur larger depreciation in FY18, one of the reasons for the weaker net profit last year apart from unfavourable forex fluctuations.

"This year the forex has been favourable to us so far, and we will continue to grow our sales, hopefully to have another record high for our revenue, so (while) we are expecting some improvements, we are cautiously optimistic," he said, adding that the group's budgeted capital expenditure this year is RM30 million.

Chin said the sum would be spent to grow more products for New Hoong Fatt moving forward in order to serve more customers.

Nonetheless, Chin assured that the group would not sacrifice profit margin for the sake of expanding sales number.

"No company would be able to survive by taking on all the additional cost, so we will pass it on to our customers. There are competition in the market, for example from China, but we still have our competitive advantage, for example the Asean Free Trade Agreement, most of the duties have been reduced to the range of 0% to 5%, and most of the products we export fall under the 0% category.

"Logistics as well, within five days we can send a container from Malaysia to Thailand, same goes to Indonesia, we can ship there very fast, this is our competitive advantage. In Indonesia, we are there about five or six years, and our sales have been growing double digits every year. It was from a lower base, because we are relatively new there, but the market is growing," he noted.