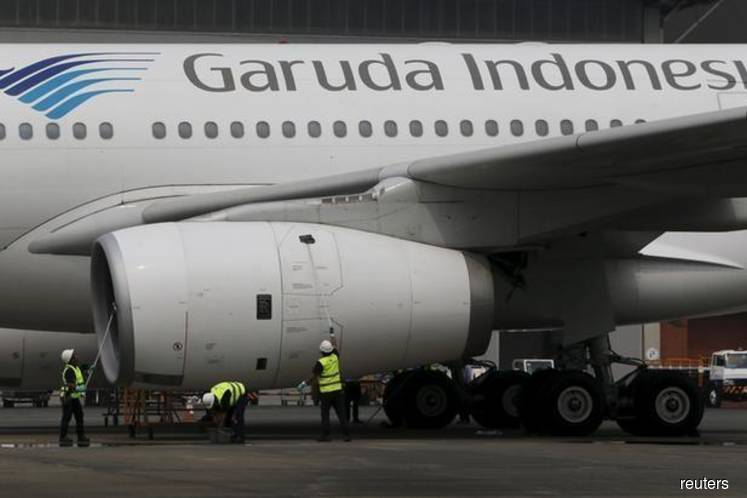 JAKARTA (Jan 22): State airline PT Garuda Indonesia appointed its fourth chief executive in five years on Wednesday, amid calls from government officials for an improvement in the carrier's management and work culture after his predecessor was fired over a scandal.

Irfan Setiaputra, 55, named at a shareholder meeting, has a computer science background and most recently ran fibre optics company PT Kirana Solusi Utama, prior to which he had run state-owned telcoms firm PT Industri Telekomunikasi Indonesia.

In a statement, Erick Thohir, Indonesia's minister for state-owned enterprises, said he hoped Setiaputra "would do a good job, adhere to good corporate governance and take Garuda to a better place."

Askhara has not commented on allegations that he tried to smuggle a Harley-Davidson motorbike worth 800 million rupiah (US$58,600) on board a new plane being delivered from France by Airbus SE.

The airline's new leadership needed to ensure an improvement in financials, service, management and culture at Garuda, said Arya Sinulingga, a spokesman for the minister.

"It has to make a profit in its current condition, but maintain a good service for the public, because Garuda is a premium (airline)," he said by telephone, adding, "There are many complaints on Garuda’s declining service."

Askhara had returned the airline to profit by sharply cutting domestic capacity, bringing major increases in airfares that angered passengers and politicians.

Any changes in Garuda's pricing or capacity strategy under its new chief executive could affect the outlook for Lion, which plans a stock market flotation of up to US$1 billion in the first quarter, sources close to the matter told Reuters.

Garuda has yet to decide on the future of its order for 49 Boeing Co 737 MAX planes.

Last year, it asked Boeing to cancel the order, following two crashes that killed 346 people in five months and prompted a global grounding of the aircraft, although Garuda had been reconsidering the order before the grounding.

Garuda said it might switch to another Boeing model instead.

Analysts have said the 737 MAX grounding could give some airlines a good excuse to delay or cancel purchases, saving cash on their balance sheets.

Malaysia Airlines and Air Niuigini this month said they would defer the delivery of their 737 MAX orders.