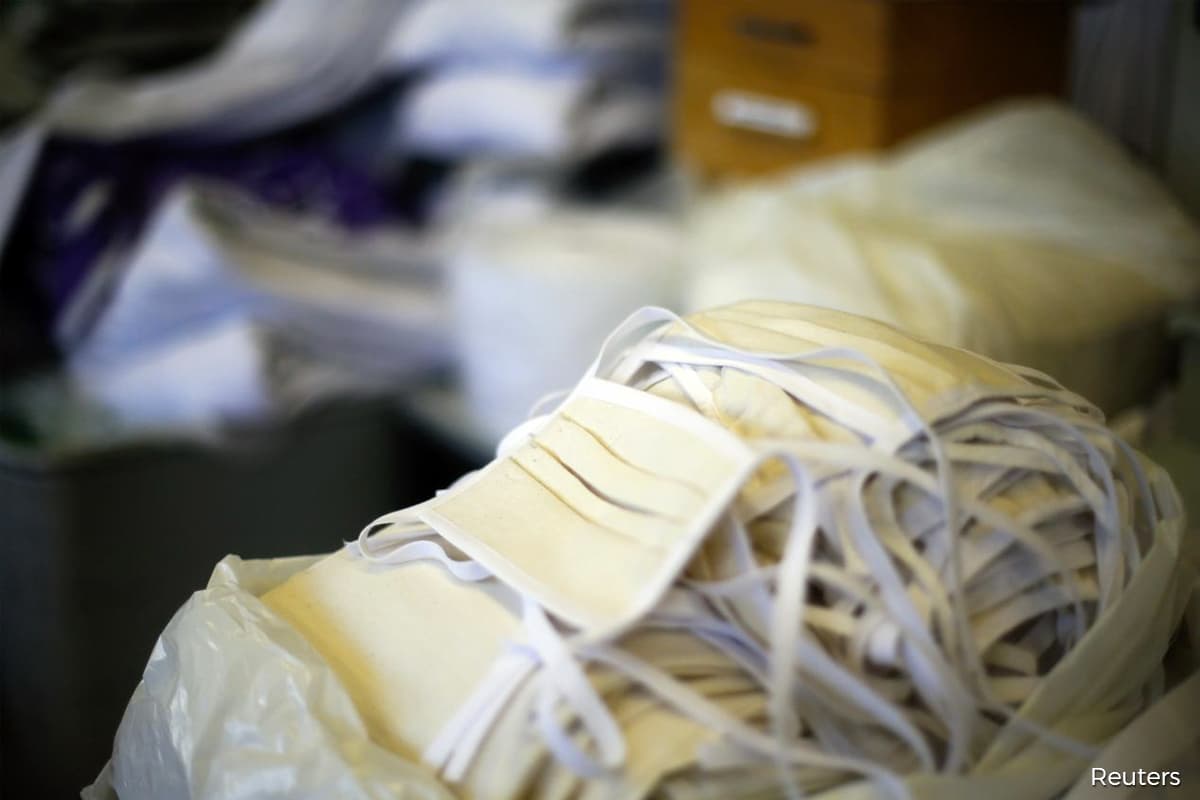 He said the wholesale ceiling price of a three-ply face mask would also be reduced to 65 sen per piece from 95 sen previously.

Taking into account the need for the people to continue to adopt new norms, especially the use of face masks, the ministry has reviewed the price of face masks by involving local manufacturers and importers, he said.

“This new ceiling price will be enforced through the Price Control and Anti-Profiteering Act 2011,” he said in a statement here today.

Meanwhile, he said the ministry had conducted a total of 67,217 inspections and monitoring of price and supply of face masks nationwide from Jan 29 until Oct 25.

He said traders could be fined for failing to comply with the Price Control and Anti-Profiteering Act 2011.