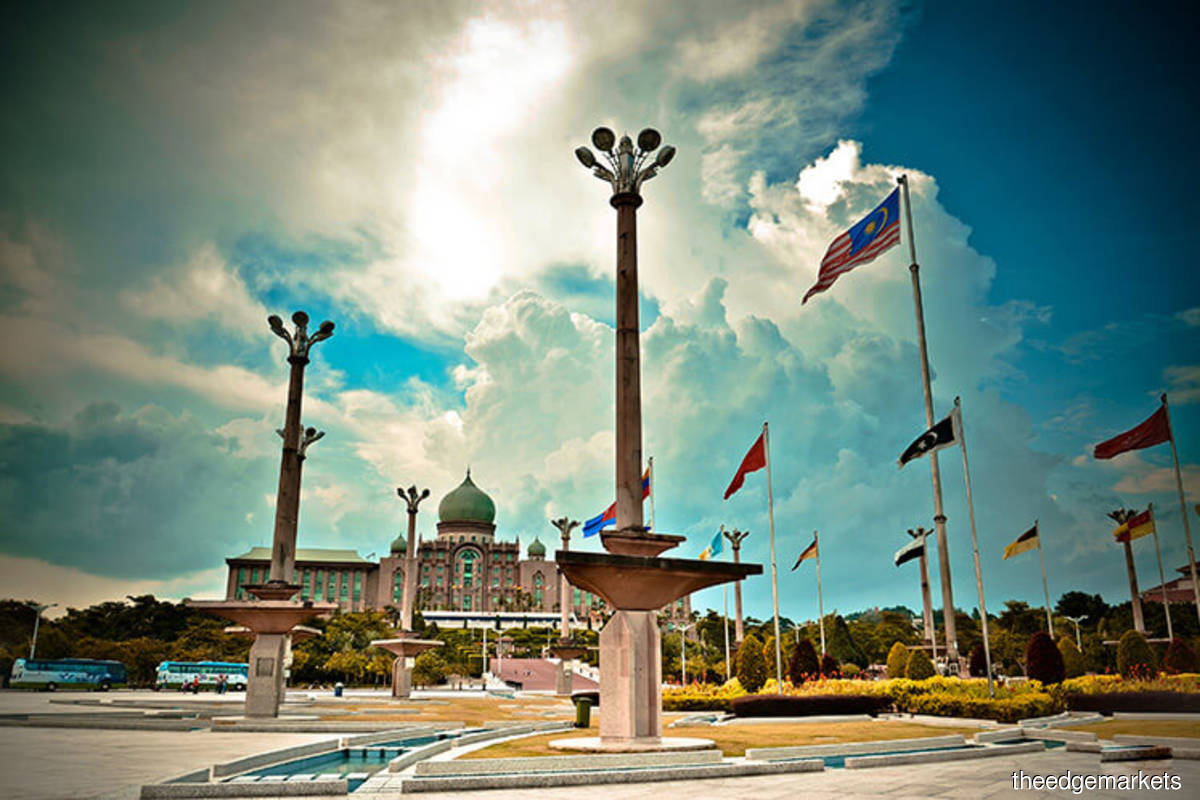 Apart from the meeting to set new rules, the two deputy prime ministers (DPMs) and several ministers are scheduled to clock in at their respective ministries in a symbolic act to start their official duties.

DPM Datuk Seri Dr Ahmad Zahid Hamidi, who is also Minister of Rural and Regional Development, is expected to clock in at 8am and is scheduled to attend a welcoming ceremony as a minister after the special meeting at about 10am.

DPM Datuk Seri Fadillah Yusof, who is also Minister of Plantation Industries and Commodities, is expected to clock in at his ministry at 8.30am and at the Prime Minister’s Office at noon.

As for the rest of the Cabinet members, Health Minister Dr Zaliha Mustafa, when contacted by Bernama, said she will clock in at 8.30am, followed by a briefing session at her ministry before heading to the special meeting.

Also clocking in at 8.30am as new ministers on their first day of work will be Domestic Trade and Cost of Living Minister Datuk Seri Salahuddin Ayub; Science and Technology Minister Chang Lih Kang; and Natural Resources, Environment and Climate Change Minister Nik Nazmi Nik Ahmad.

Minister of Religious Affairs, Senator Datuk Dr Mohd Na'im Mokhtar said he will mark the symbolic moment when he clocks in at 9am, as well as recite the Yasin at the ministry before attending the special Cabinet meeting.

Digital Communications Minister Ahmad Fahmi Mohamed Fadzil is expected to clock in and hold a handing-over-of-duty session at 11am, followed by a press conference after the ministry’s briefing session at 12.30pm.

Agriculture and Food Security Minister Mohamad Sabu will attend a meeting with senior ministry officials and will clock in at 1.30pm.

Defence Minister Datuk Seri Mohamad Hasan is scheduled to attend the welcome ceremony and begin his ministrial duties at 2.30pm.

When contacted by Bernama, several ministers said they will begin work officially after the special Cabinet meeting, including Works Minister Datuk Seri Alexander Nanta Linggi, who is expected to clock in at 3pm at his ministry here.