Netflix and Amazon score big wins in battle for Bollywood 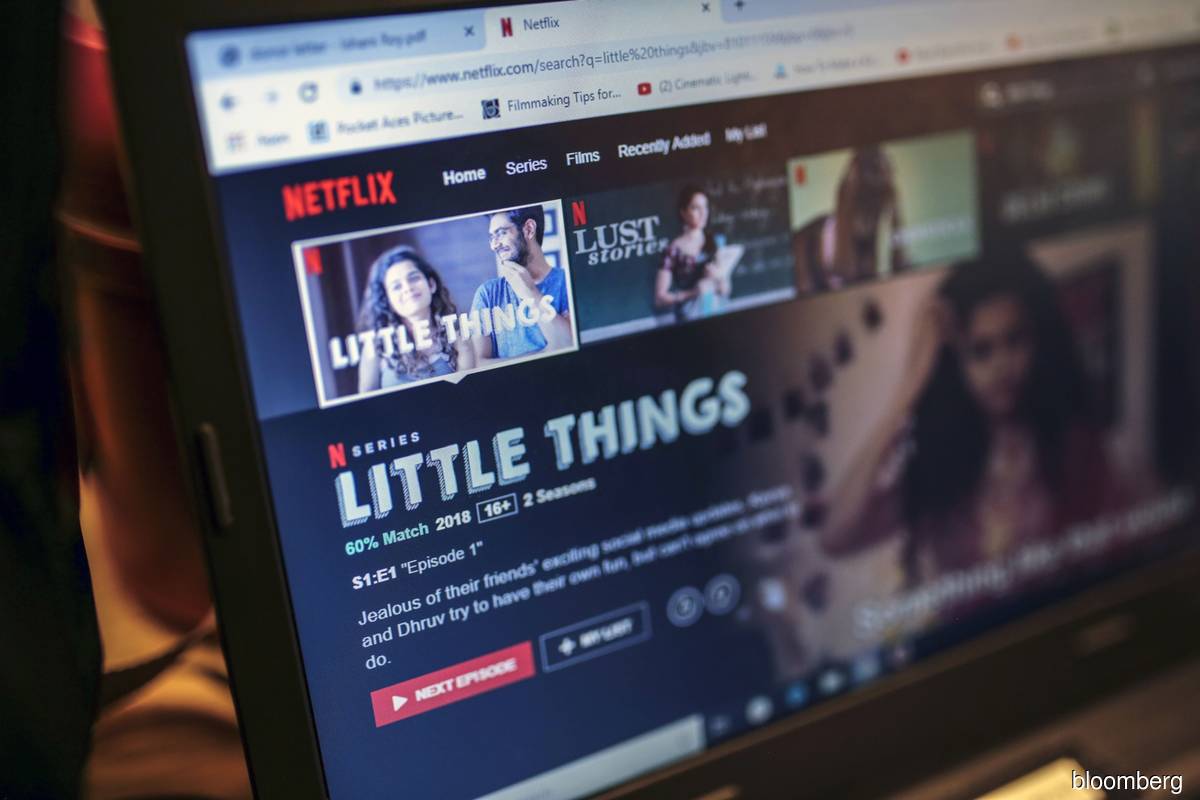 Other Indian blockbusters have followed, pouring into online platforms like Netflix Inc and Walt Disney Co’s Disney+ Hotstar. That’s won the streaming services first rights to play films usually watched in the large movie theatres popular in this nation of 1.3 billion people. Netflix says it has added six new Indian films that would otherwise have gone to cinemas, while Disney has at least seven such movies on tap. India makes more films and sells more tickets than any other worldwide, making it one of the biggest potential prizes for streaming platforms owned by Netflix, Disney, and Amazon. Bollywood (as India’s mainstream film industry is called) has long been resistant to shifting online, and the changes of the coronavirus era are offering digital operators an unprecedented chance to lure new subscribers.

“There is a school of thought that cinemas are anachronistic and as entertainment gets more individual and sachet-sized, they will fade,” said Utkarsh Sinha, the managing director of Bexley Advisors, a boutique investment bank focused on early-stage deals in tech and media. “If that school of thought is right, this pandemic could certainly be the point of inflection.”

The pandemic is provoking a boom for streaming platforms in most other countries as well. The spread of lockdowns has hastened a trend already underway as the biggest platforms spent billions to build up online film libraries to lure viewers from theatres. India’s lockdown and stay-at-home restrictions have been one of the world’s most severe, halting visits to restaurants and shopping malls and forcing citizens to turn to online entertainment.

The international firms don’t offer much detail on the growth of subscriptions in India, but their challenge will be to hold onto new users once big cinema halls reopen. Bollywood films, which often include flashy song-and-dance numbers, tend be produced for the big screen.

So far, global platforms have committed to investing billions into building local content, while keeping India prices low to amass viewers. Netflix chief executive officer (CEO) Reed Hastings said during a visit to the country in December that Netflix intends to spend 30 billion rupees (US$400 million or RM1.71 billion) over 2019 and 2020 to produce more local content.

Disney is adding blockbusters to a platform that had in the past relied on cricket as its biggest draw, a booming sport that’s postponed games because of the coronavirus. Amazon now offers a library of hit Bollywood films, including some featuring popular stars such as Shah Rukh Khan, for subscribers to its Prime shopping service.

While the online onslaught has widened, India’s cinema industry isn’t planning to start lowering its curtains for good. A survey by researcher Ormax Media showed 82% missed going to theatres a lot during the lockdown.

Sinha of Bexley said once the pandemic passes and theatres reopen fully, there will be a surge in cinema attendance bolstered by releases that chose to wait, rather than debuting on streaming platforms. Cinema operators themselves are expressing confidence that film-makers will still prefer to debut on a big screen.

“We have got a lot of assurance from our producer friends that they all believe in the power of a theatrical exhibition,” Alok Tandon, the CEO of Indian theatre operator Inox Leisure Ltd, told investors on a conference call last month.