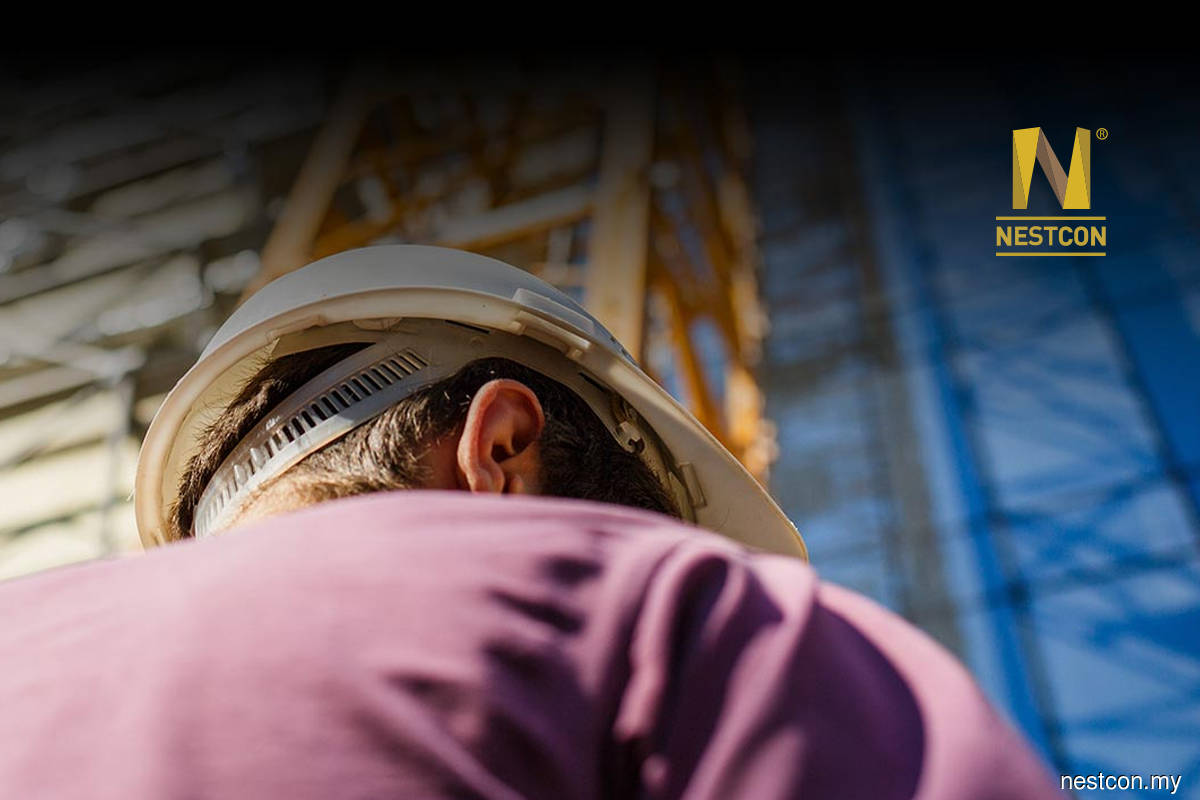 KUALA LUMPUR (May 30): Nestcon Bhd said it has received and accepted a letter of intent (LoI) to undertake civil and associated subcontract works for the 300MW Nenggiri Hydroelectric project, valued at RM91.18 million.

If the LoI translates into a contract, it will be the fourth job secured by Nestcon group since the start of the year.

In January, Nestcon secured sub-contract works for two packages in Section 1 of the East Coast Rail Link worth RM90.5 million, and the construction of a 39-storey building in Bukit Jalil for RM188.5 million. It also announced a RM85 million contract to construct a wastes recovery facility in Kemaman, Terengganu in May.

In a separate filing, the group posted a 52.04% decline in net profit in the first quarter ended March 31, 2022 (1QFY22) to RM1.77 million from RM3.69 million, due to lower margins, slightly lower revenue, as well as increase in expenses incurred for new banking facilities.

Revenue in the quarter slipped 1.42% to RM94.26 million from RM95.62 million, as decline in building division contribution more than offset the stronger infrastructure division.

Unbilled order book at end-1QFY22 stood at RM1.5 billion, which it said will provide earnings visibility for the next 3 to 4 years.

Shares of Nestcon, which was listed in June last year, settled unchanged at 47.5 sen on Monday (May 30), giving the group a market capitalisation of RM302.63 million.