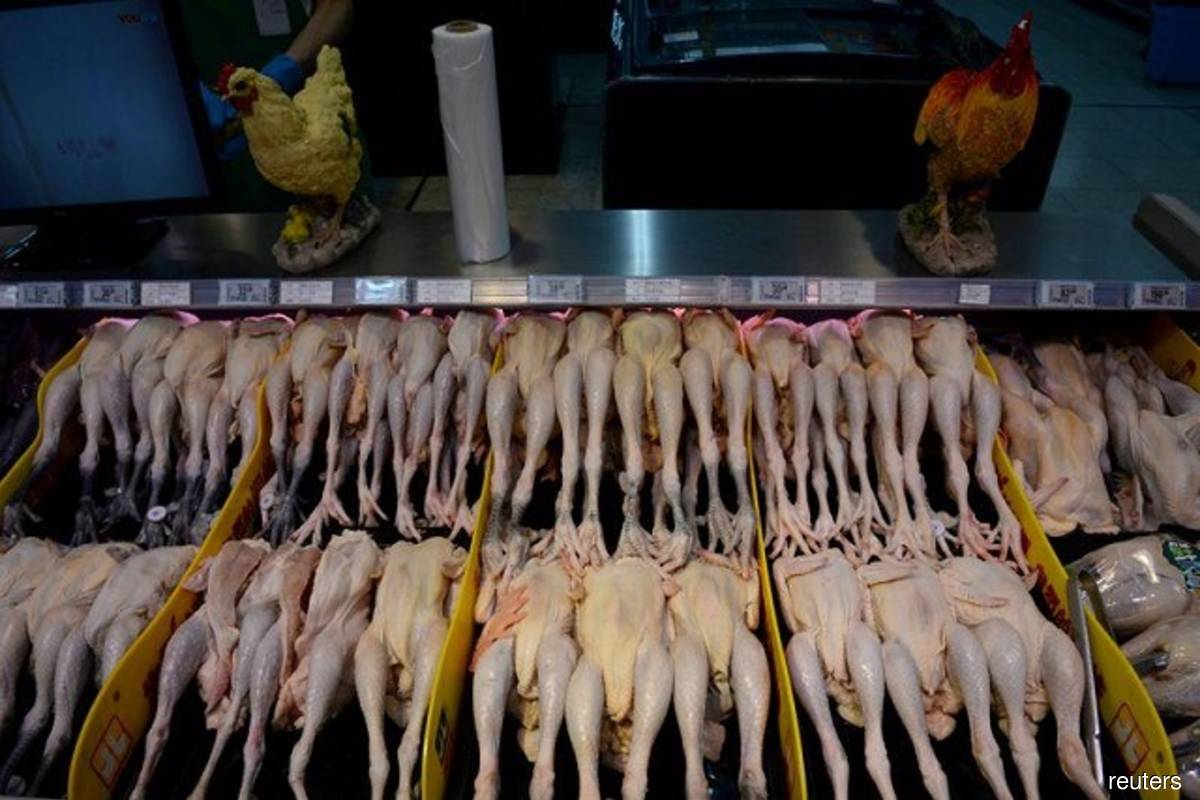 Subsequently, two notices were issued by the state’s KPDNHEP to these raw chicken suppliers on April 15 and April 16.

Its director Ain Arjuna Aziz Zaman said the notices are aimed at getting to the root of the current price hike problem, before action being taken against them if the increase was arbitrary and unreasonable.

‘’We will supervise based on the power given to the ministry in accordance with the situation and market, as is usually done, namely through the Festive Season Maximum Price Control Scheme (SHMMP) to ensure the majority of people can enjoy best prices.

‘’Normally, chicken is among items which are always included in the list of goods in SHMMP,’’ she told Bernama.

Earlier, the media reported that prices of processed chicken had gone up to RM10 a kilogramme since early Ramadan, after suppliers and chicken farm owners raised their prices.

In the meantime, she suggested that consumers make full use of the ‘price catcher’ application to check the prices of goods, as well as outlets offering the best price alternatives.

She said the application could save time and cost and consumers could make comparisons among different premises, as it highlighted the prices of goods on a daily, weekly and monthly basis.

He also said that price control should not be limited to only the festive season.

‘’To date, we still have not received any complaint on chicken price hike from the public. Maybe, they are reluctant to do so. Nevertheless, the government must monitor the increase to avoid burdening consumers in this challenging time,’’ he added.