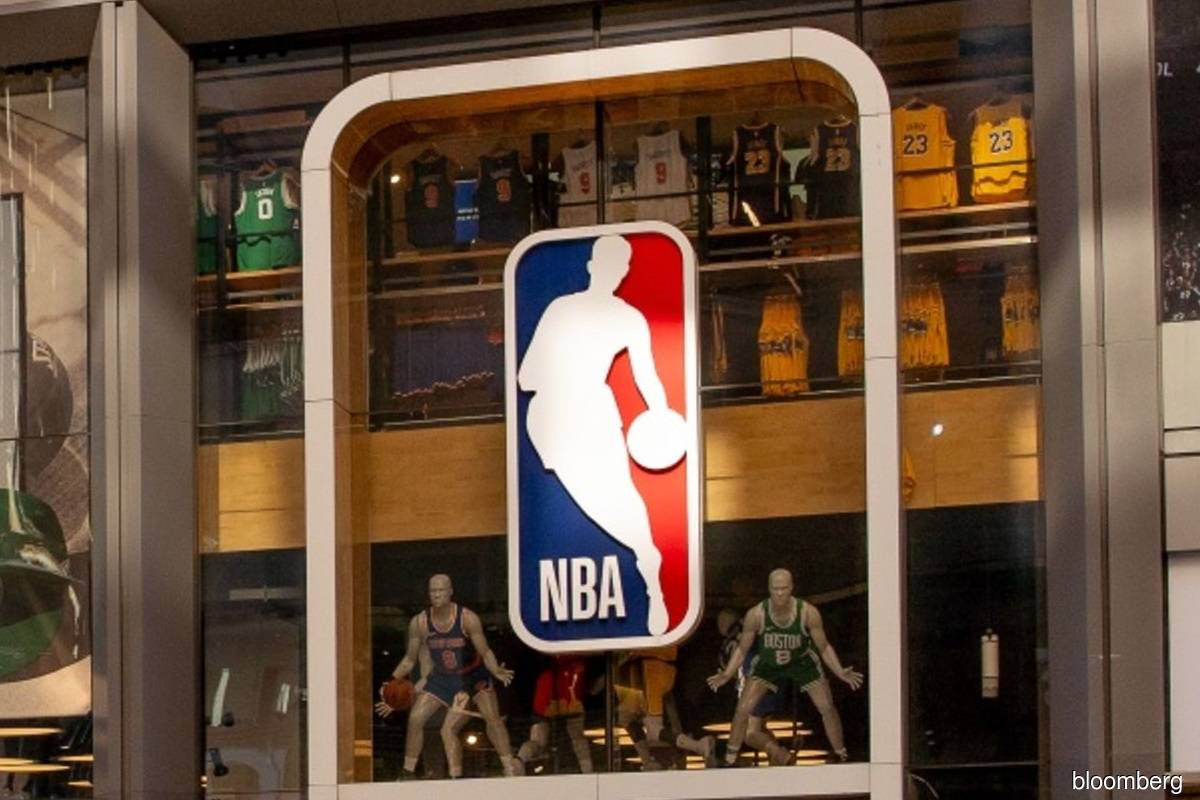 Zigazoo is a TikTok-like video-sharing app for children that orchestrates challenges and activities for kids in short clips, while responses can be shared with friends in the social network. Chief executive officer Zak Ringelstein declined to share revenue figures but said most of its sales come from in-app purchases, with additional proceeds from partnership deals. The app now has more than one million users, he said.

Ringelstein said Zigazoo will use the fresh capital to develop more creator tools, create a marketplace for digital goods, and expand into "emerging tech sectors" like augmented reality and the metaverse. In April, the social network started selling its first non-fungible tokens with Moonbug Entertainment, which owns kids' shows CoComelon and Blippi.

Early partners included museums and zoos, but the app has quickly attracted interest from sports and media brands, including shows that air on Apple Inc's Apple TV+, Netflix Inc, and Paramount Global's Nickelodeon. Celebrities such as LeBron James, Dolly Parton, and Tiffany Haddish have appeared on Zigazoo, too, as a part of a reading series.

Prior to this financing round, the NBA worked with the app around its All-Star weekend and play-offs in pursuit of young basketball fans who could potentially become lifelong viewers. The league has been dabbling in start-up investments this year. Earlier this month, it put money into Nextiles, a smart-fabric technology business.

With sports and TV on the rise, Zigazoo is now looking to music as its next frontier, and is looking to line up agreements with artists and labels.

"One of the biggest opportunities in this space is creating long-term relationships with not only kids' music, but also with pop music," said Ringelstein. "That's No 1."