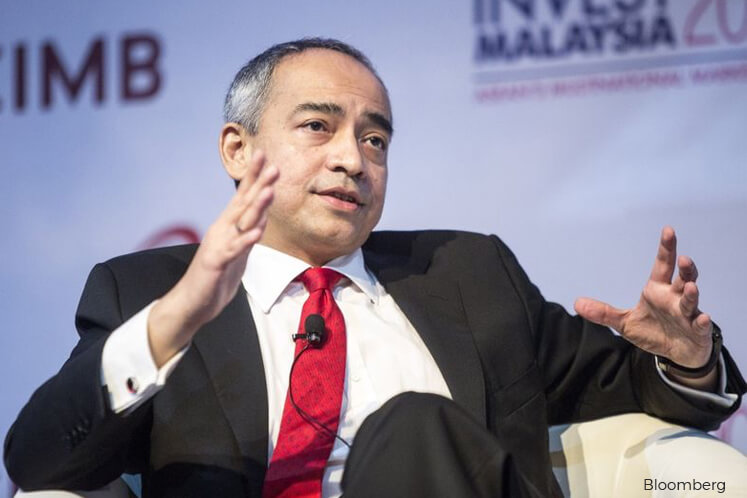 CIMB told Bursa Malaysia today that Nazir had yesterday informed CIMB on the transaction outside the group's closed period. CIMB added that the five million shares constituted a 0.05% stake in CIMB.

"CIMB wishes to notify Bursa Securities that the company had on 26 July 2017 received notification from Dato’ Sri Nazir Razak in relation to dealings of shares in the company," CIMB told Bursa Malaysia today.

CIMB said there was "no change in beneficial ownership" as the dealing was a transfer from Nazir to a company owned by him.

CIMB, which was Bursa Malaysia's eighth most active stock, was also the seventh-largest gainer.