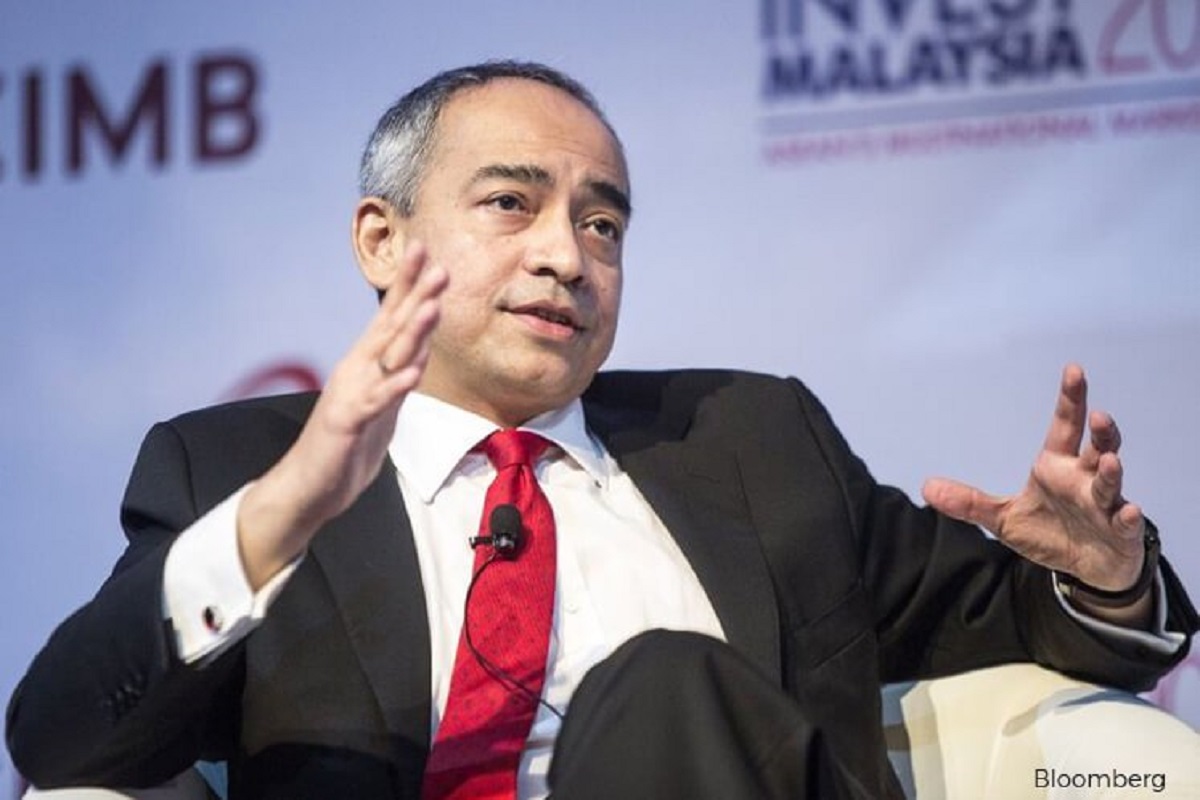 The founding partner and chairman of PE outfit Ikhlas Capital told The Edge he believes that Clubhouse provides a new platform to have conversations on pressing needs and topics such as this.

KUALA LUMPUR (March 8): Datuk Seri Nazir Razak has turned to the new social networking app Clubhouse to champion his call for another National Consultative Council (NCC) to reset Malaysia and guide the country into the future.

The founding partner and chairman of PE outfit Ikhlas Capital told The Edge he believes that Clubhouse provides a new platform to have conversations on pressing needs and topics such as this.

“Since the AFC (Asian Financial Crisis) in the late 1990s, Malaysia has been under-firing economically, growing apart as communities on top of losing the country’s best talents and falling behind our neighbours like Indonesia and Vietnam for foreign direct investment. We are in dire need of a system reset... and this is where setting up another National Consultative Council can help,” said the former chairman of CIMB banking group.

“I am not criticising the system that was put in place following the May 13, 1969, breakdown in civil order. I think there was a need then for those major systemic changes… but now, it has been 50 years and the 1970-designed system still remains although much has changed since then in the regional and local operating environments,” Nazir noted, pointing out that he had made his call on this for years and has shifted the conversation to Clubhouse.

The NCC was set up by Malaysia’s second prime minister Tun Abdul Razak Hussein — who is also Nazir's father — after the 1969 race riots.

But, why the invite-only chat app Clubhouse?

“It is a sharing and learning platform… and it’s also an easy way to get interesting views on the latest news, pressing issues as well as what people are feeling on the ground,” he said.

The Club House session on Sundays — named Three Stooges and a Durian Farmer — came about by “pure chance”, Nazir said.

“Tony and I were trying Clubhouse out and opened a chat room. Afzal and Ruben were amongst the listeners and made some good comments. We all chatted after on WhatsApp and then decided to try out a weekly session. We had great fun deciding on the name!” he said.

Nazir acknowledged that while the Clubhouse platform is limited as it is currently only available to iOS users, he believes it is still a good opportunity to have “direct” discussion and discourse on current topics as well as pressing matters with fellow Malaysians and regional neighbours.

“Aside from the need to set up a National Consultative Council, we have talked about all sorts of things. Of course, durians come out a lot as some people take the fruit seriously…. (Tan Sri Dr) Jemilah Mahmood has become a weekly guest to update on the pandemic. Specific topics we’ve talked about at the sessions — unity and diversity in various societies, transitioning careers, growing medical marijuana in Thailand, socio-politics of Indonesia, National Digital Blueprint, social issues like stateless kids and philanthropy,” he said.

“We like to surprise with our topics and guests. But if we have had the likes of (Datuk) Nicol David, former lead member of Black Eyes Peas Will.I.am and Indonesia’s former minister of trade Gita Wirjawan, there is always a decent chance of an interesting guest. I suppose soon some famous football personalities will turn up,” Nazir hinted.