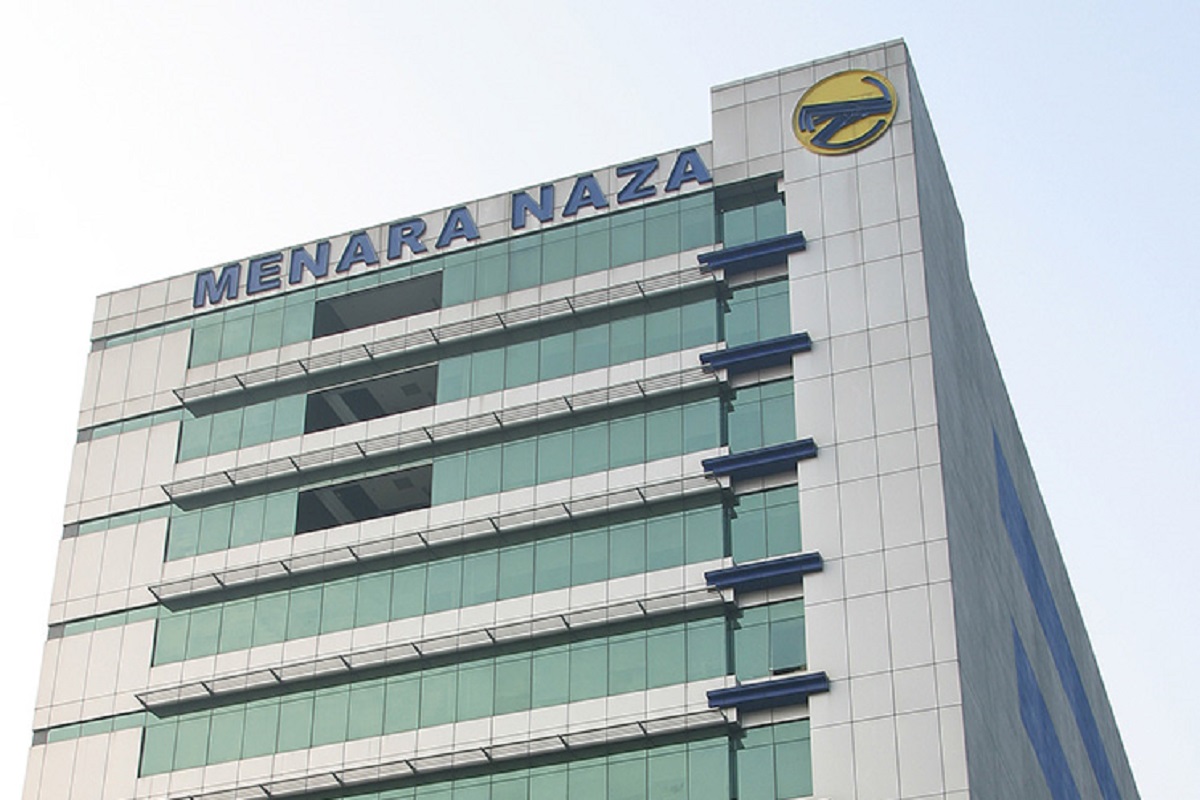 KUALA LUMPUR (April 27): Naza TTDI Sdn Bhd has established a Sukuk Murabahah programme of up to RM300 million in nominal value via its wholly-owned subsidiary Naza TTDI Capital Bhd, which will be issued over the next 15 years.

In a statement, it said the sukuk will be backed by properties owned by Naza TTDI located in KL Metropolis, with the proceeds to be used for the development of KL Metropolis and other general corporate purposes.

“Naza TTDI is the master developer of KL Metropolis and the sukuk programme will provide the necessary funding for the company to accelerate the development of KL Metropolis.

He added that the recent announcement of the revival of the MRT3 project could also bode well for the company, as a station has been proposed to be situated within KL Metropolis, for which the tender will be called in August 2021.

Alliance Investment Bank Bhd was appointed as the principal adviser, lead arranger and lead manager for the sukuk programme.

Naza TTDI had collaborated with Nusmetro Property Sdn Bhd for the development of 3.29 acres featuring three towers comprising simplex, duplex suites and serviced residences, which were completed and handed over in the first quarter of this year.

Other projects under the township are under development, including an office tower, hotel residences at Somerset KL Metropolis, residential units at MET1 and two levels of a retail mall.