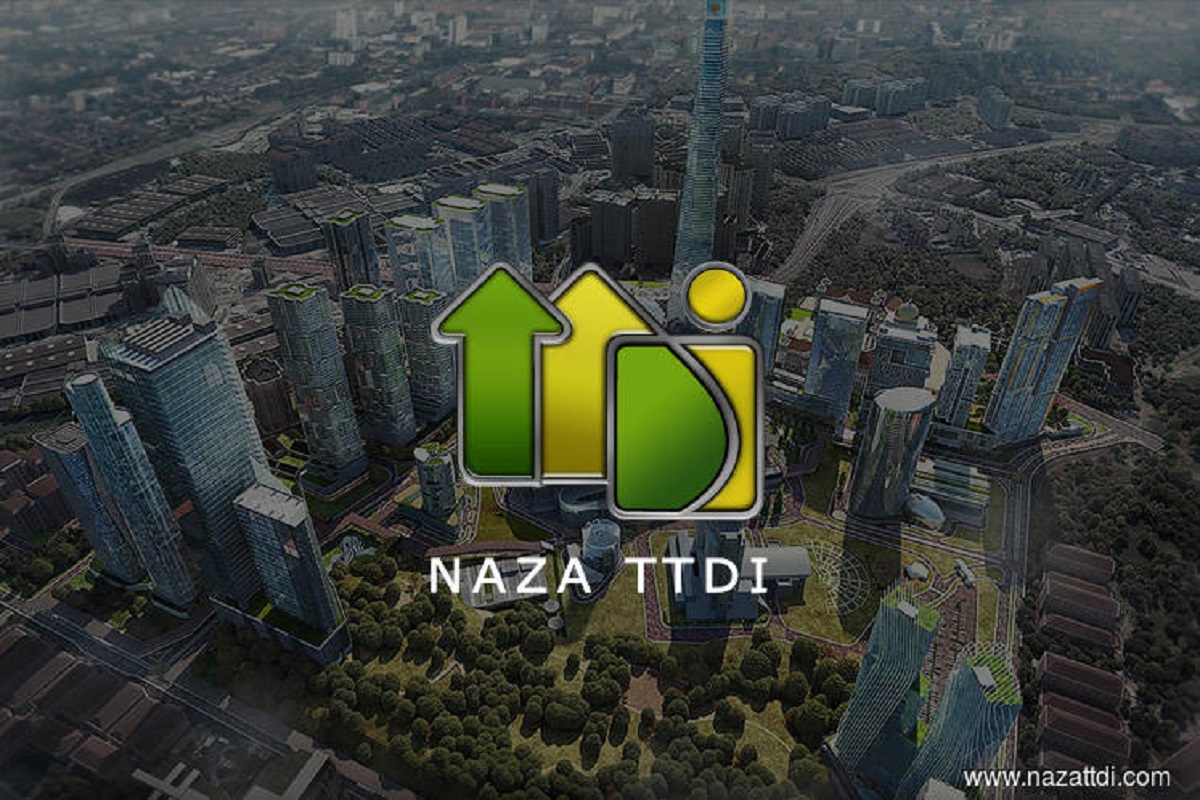 According to the Bank Negara Malaysia’s (BNM) Fully Automated System for Issuing/Tendering (FAST) website, the five-year sukuk murabahah has a fixed profit rate of 6.5% per annum.

Previously in April this year, NAZA TTDI Capital established the sukuk murabahah programme of up to RM300 million in nominal value, which will be issued over the next 15 years.

The group highlighted that the sukuk will be backed by properties owned by Naza TTDI located in KL Metropolis, with the proceeds to be used for the development of KL Metropolis and other general corporate purposes.

Naza TTDI collaborated with Nusmetro Property Sdn Bhd for the development of 3.29 acres, featuring three towers comprising simplex, duplex suites and serviced residences, which were completed and handed over in the first quarter of this year (1Q21).

Other projects under the township are under development, including an office tower, hotel residences at Somerset KL Metropolis, residential units at MET 1 and two levels of a retail mall.