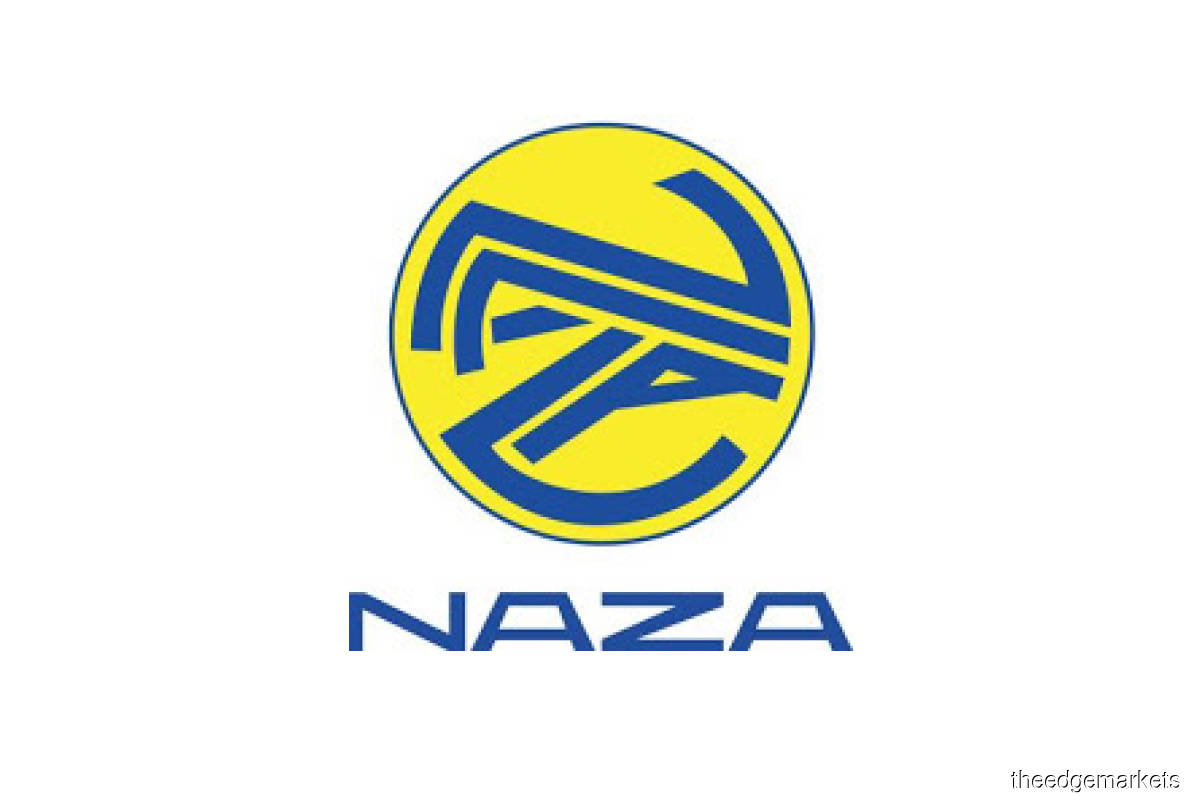 PRIVATELY held Naza group — best known for its automotive and property development businesses — is in transition. However, clarity as to the future direction of the group is only expected at the end of the year, executive chairman and CEO of Naza Corp Holdings Sdn Bhd, SM Nasarudin SM Nasimuddin, tells The Edge in an exclusive interview.

At present, other than auto and property, Naza group also has interests in construction, engineering, telecommunications, infrastructure and asset management.

When news broke last week that the group was looking to let go of its Kia and Peugeot distributorships as a result of the damp automotive market, there were many pertinent questions being asked such as whether the group’s stake in Naza Automotive Manufacturing Sdn Bhd (NAM), which operates an assembly plant in Gurun, Kedah, would also be up for sale.

“That (the sale of the equity interest in the plant) is being discussed with PSA,” says Nasarudin.

To recap, in February 2018, France-based Groupe PSA, which owns brands such as Peugeot, Citroen, Opel and Vauxhall, acquired a 56% stake in NAM for an undisclosed amount.  Groupe PSA’s plan, according to news reports back then, involved Naza group becoming the sole distributor in the Asean region for Peugeot, Citroen and DS Automobiles, while NAM would undertake the assembly of the cars. NAM was to assemble vehicles for Groupe PSA, as part of the plans for Malaysia to be the export hub for the region. The plant, which has an annual production capacity of 50,000 units, was set up at a cost of RM700 million and has been operating since 2004. There is likely to be excess capacity at the plant.

A search on the Companies Commission of Malaysia (CCM) reveals that Naza group now has a 38.6% stake in the plant and Groupe PSA via PSA Automobiles SA has 61.4% equity interest.

While Nasarudin declined to divulge the price tag for the Kia and Peugeot businesses, the numbers do not look very encouraging. A CCM filing shows that NAM suffered an after-tax loss of RM1.69 million on revenue of RM56.92 million for the year ended December 2018.

As at end-2018, NAM had total assets of RM171.39 million and short-term liabilities of RM31.51 million with no long-term borrowings. The manufacturing arm had retained earnings of RM18.17 million.

Parent company Naza Corp chalked up after-tax profits of RM139.52 million from RM1.38 billion in revenue for the year ended December 2018. Considering the sale of the 56% stake was undertaken in 2018, Naza Corp’s numbers do not seem likely to be good in 2019 and 2020.

Nasarudin says the profits in the subsequent years have been “a lot lower than that (2018)”, brought about by razor-thin margins and a challenging landscape, where the group has little say in key decisions.

“Margins are limited, and even pricing is determined by the principal, so there are a lot of risk factors,” he explains.

Hence the sale of the group’s key auto assets.

As at end-December 2018, Naza Corp had total assets of RM4.92 billion and total liabilities of RM2.17 billion, of which RM1.76 billion were short-term debts.

Much of the success of the group thus far can be attributed to its founder — the late Tan Sri SM Nasimuddin SM Amin — who laid the foundation of the group. He died in May 2008.

Other than Kia and Peugeot, Naza group’s bread and butter has been the import and distribution of Maserati and Ferrari cars, and the operation of Mercedes-Benz dealerships.

The transformation process at Naza group was triggered by the Covid-19 pandemic. “Technically, as a family, we’ve always talked about … always wanted to transform the group, but when times are okay, you tend to push [back your plan].

“But when Covid-19 hit us, as a group, immediately we wanted to take the opportunity — we wanted to do a check of the organisation, in the sense that we wanted to reassess the group and make key decisions to move forward,” says Nasarudin.

While the damp economic climate had the property market at a standstill, the auto sector fared no better and things were made worse by the outbreak of the pandemic. The Malaysian Automotive Association (MAA) has forecasted sales numbers of 470,000 for 2020, down from an earlier target of 670,000 early this year and up from a 400,000 target in April. However, much of the optimism stems from a rejuvenated Proton Holdings Bhd, which has been able to fight the adverse impacts of Covid-19, and the staggering sales numbers of Perusahaan Otomobil Kedua Sdn Bhd (Perodua).

“In general, the industry is [badly] affected,” Nasarudin points out.

Nevertheless, even without the pandemic, the sales numbers of both Kia and Peugeot in Malaysia have been falling. In the first six months of the year, Peugeot sold 465 units while Kia sold 414, placing them at 17th and 19th places respectively in terms of sales volume. With 2020 plagued by Covid-19, things seem unlikely to pick up.

As a result of the thin margins and uninspiring sales number, a transformation was deemed necessary. Naza group has made several key appointments as part of the transformation programme. Among others, Daniel Lim Hin Soon, formerly of Sunway group, was appointed CEO of Naza TTDI Sdn Bhd in August.

Datuk Nik Hamdan Nik Hassan, a veteran in the automotive industry, was appointed CEO of the auto arm.

There have also been many board appointments made to help with the decision-making processes at the company, such as Tan Sri Abdul Rahman Mamat, who was previously secretary-general of the Ministry of International Trade and Industry (MITI); Tan Sri Ali Hamsa, the former chief secretary to the government; Tan Sri Azlan Mohd Zainol, former CEO of the Employees Provident Fund; Tan Sri Asmat Kamaluddin, who was previously secretary-general of MITI; and former banker Tan Sri Mohd Hussin Abd Hamid.

It is noteworthy that some of these individuals, other than being directors, form a transformation committee.

“So, you have shareholders’ input, transformation committee’s input and the Big Four company. So, we [will] decide what brands, what portfolio we want to keep, what business we want to rationalise, what doesn’t give us the returns.

“My goal is to have this whole transformation exercise finished by December this year, and [to have] until the first quarter of next year to really chart the way forward for the group. We need to craft out what is the investment strategy for the group moving forward. With all these divestments in place, we need to be selective of how we want to move the group forward,” he says in conclusion.