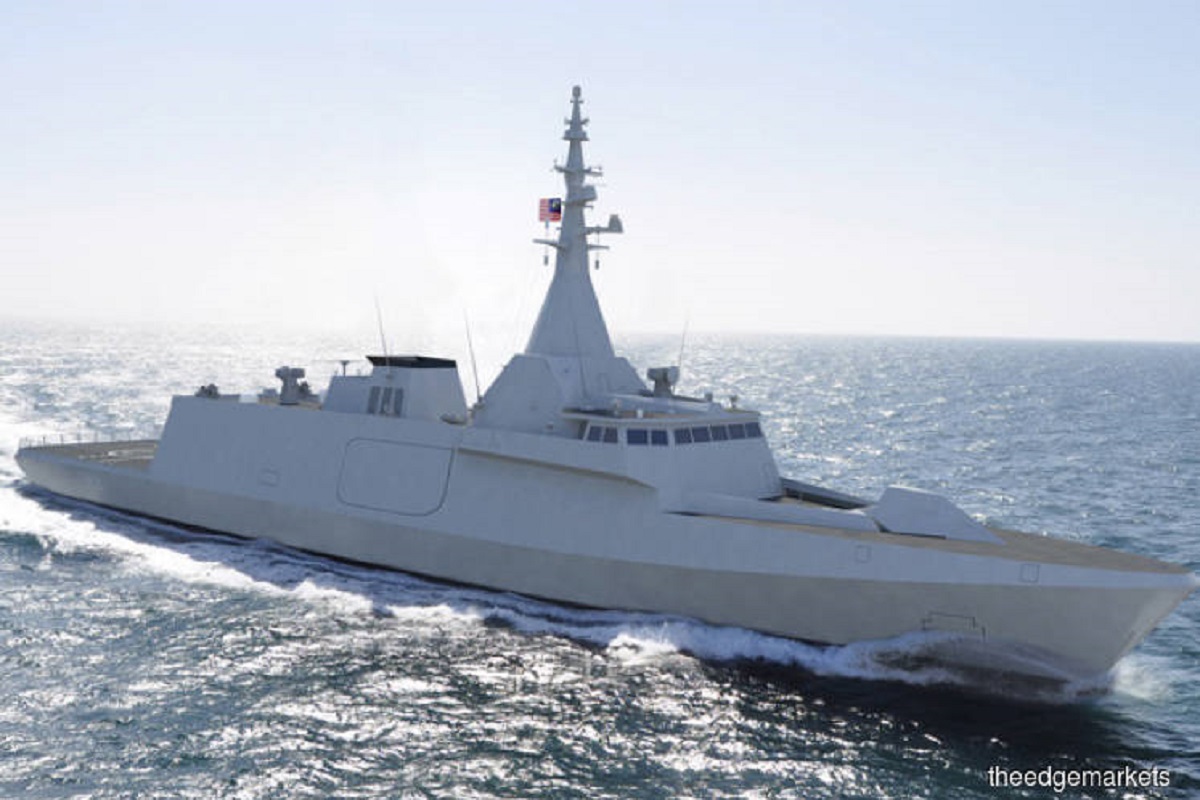 KUALA LUMPUR (Aug 6): The Royal Malaysian Navy (RMN) expressed support for any investigation into leakages in the Littoral Combat Ship (LCS) project as disclosed by the Public Accounts Committee (PAC) on Thursday (Aug 4).

RMN’s Strategic Communications branch, in a statement on Saturday, said that the procurement of LCS is a critical one to safeguard the country’s sovereignty and security, and the navy needs to have a combat capability in line with the development of the regional geostrategic and geopolitical security landscape.

“As an end user, the delay in the project has had a negative impact not only on RMN's combat capability but also on the morale of its personnel to carry out their responsibilities effectively.

“Thus, RMN would like to express support for any leakages in this project to be investigated, and parties found to be involved must be brought swiftly to justice,” read the statement.

On Thursday, the PAC disclosed that the committee had held nine proceedings regarding the LCS issue starting from Nov 18, 2020, and the last one on March 8 this year, by calling several witnesses, and the results of the proceedings found that the LCS project contract was awarded to Boustead Naval Shipyard Sdn Bhd in direct negotiation, with the Government paying RM6.083 billion, but not even one LCS ship had been delivered.

According to the original schedule, five ships should be ready and handed over by August.