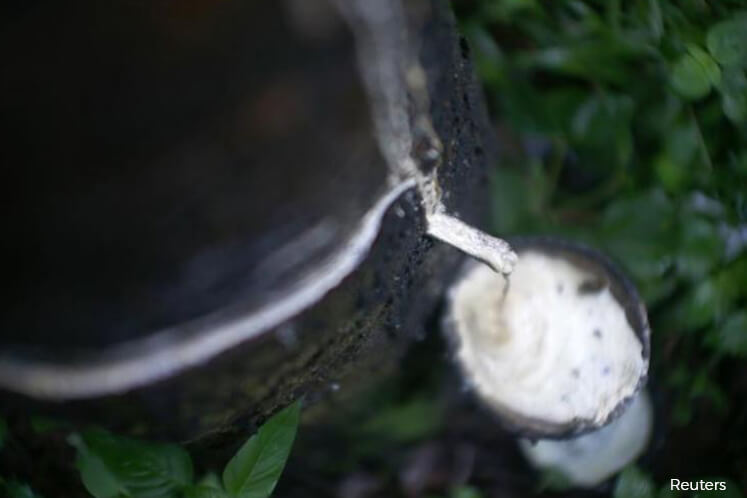 KUALA LUMPUR (Feb 12): Malaysia’s natural rubber (NR) production increased 5.4 per cent to 54,992 tonnes in December 2018 from 52,174 tonnes in the previous month, according to the Department of Statistics Malaysia (DoSM).

In a statement today, DoSM said the NR production in December, however, dropped 18.0 per cent on a year-on-year basis.

NR exports shrank by nine per cent month-on-month to 48,183 tonnes in December.

According to the DoSM, China was the main destination, accounting for 46.5 per cent of the total exports.

The domestic consumption of NR in December declined 2.7 per cent to 41,823 tonnes against 42,971 tonnes in November.

The rubber glove industry was the main consumer at 76.2 per cent (or 31,886 tonnes) of the total NR for domestic consumption.