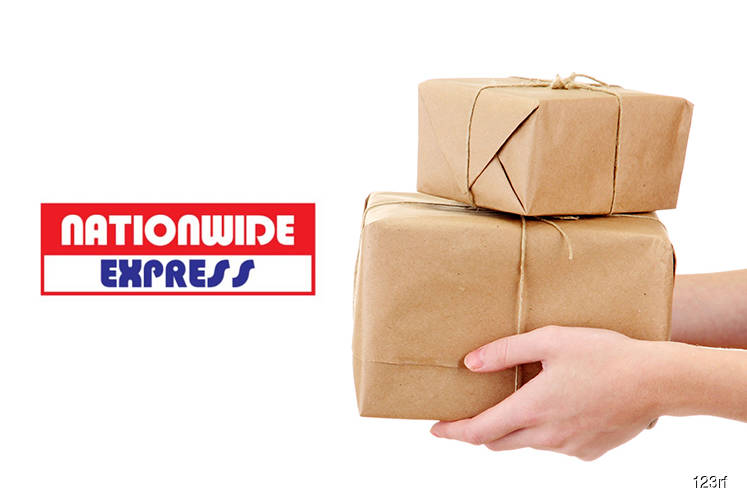 Wan Mohamed Den, 67, takes over from Mohd Khairi Abdul Aziz, 55, who resigned last November due to his health condition.

He was appointed as the president of the Association of Malaysian Express Carriers in 2002.

Preceding that, he served as vice-chairman of the Brunei Association of Banks from 1988 to 1989, and president of the Malaysian Association of Courier Services from 1995 to 1997.