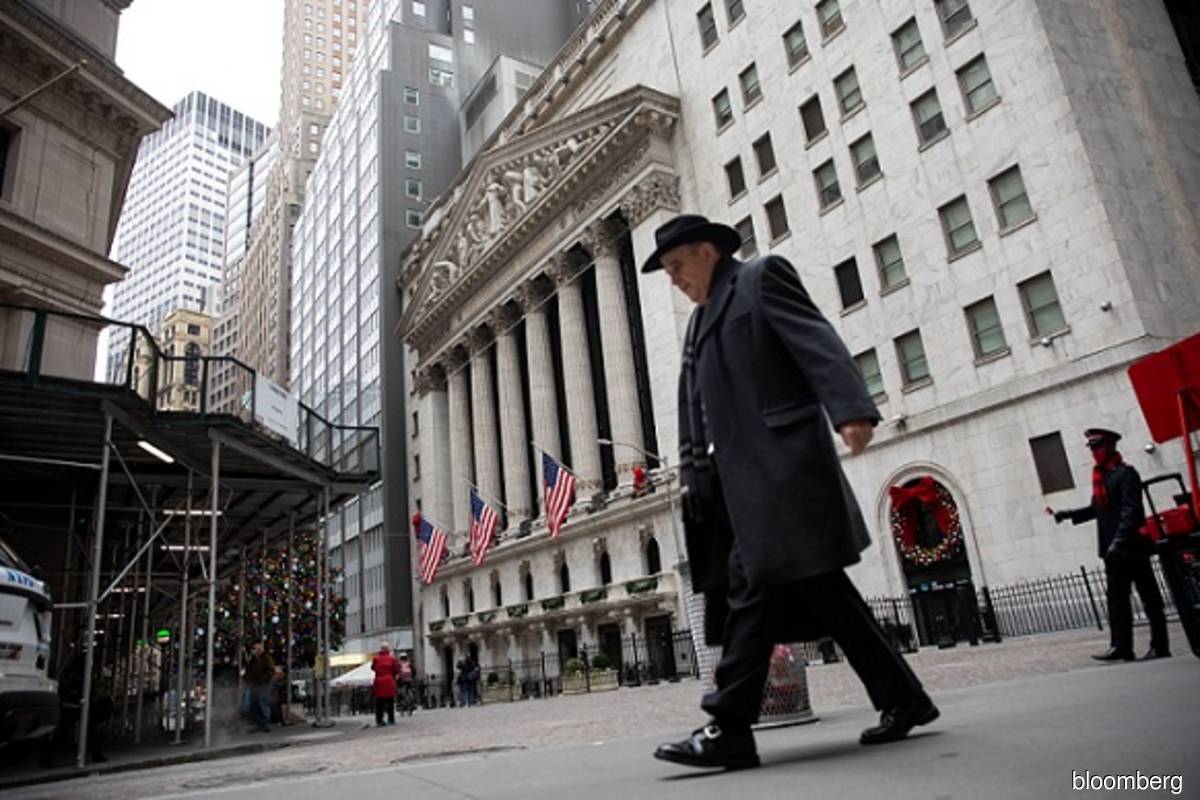 Amazon.com Inc sank 7.1%, tracking its worst day since March 2020, after the company said sales growth would slow in the next few quarters as customers ventured more outside the home.

Shares of other technology behemoths including Apple Inc, Google-parent Alphabet Inc and Facebook Inc which benefited last year from people staying indoors due to Covid-19 curbs, fell between 0.6% and 1.8%.

"Expectations across the board were quite high for corporate earnings and the reason we are seeing some of the shares drop despite positive results is because people expect exponential growth, which to be honest is too high to expect," said Randy Frederick, managing director of trading and derivatives at Charles Schwab.

Hopes of a steady post-pandemic rebound in the US economy have lifted Wall Street's main indexes to record highs and put the benchmark S&P 500 on course for its sixth straight monthly gain, but the rapid spread of the Delta variant and rising inflation have kept sentiment in check.

Data on Friday showed US consumer spending rose more than expected in June, but part of the increase reflected higher prices, with annual inflation accelerating further above the Federal Reserve's 2% target.

"People were obviously worried last night with Amazon missing on the top line (estimates), but the spending is still there, it has just transferred from spending online to more experiential services," said Thomas Hayes, managing member at Great Hill Capital LLC in New York.

"It shows that consumers are spending their money and not hoarding it as they would do if they were worried about economic prospects."

Earlier this week, the Fed reiterated its view that higher inflation would be transient.

Pinterest Inc plunged 17.4% to its lowest in more than two months after saying US user growth was decelerating, as people who used the platform for crafts and DIY projects during the height of the pandemic were stepping out more.

Caterpillar Inc reversed course to fall 3.3%. The company posted a rise in second-quarter adjusted profit on the back of a recovery in global economic activity.

Overall, second-quarter results have come in from about half of the S&P 500 companies, of which nearly 91% have beaten profit estimates, according to Refinitiv data.

The S&P index recorded 40 new 52-week highs and one new low, while the Nasdaq recorded 35 new highs and 30 new lows.