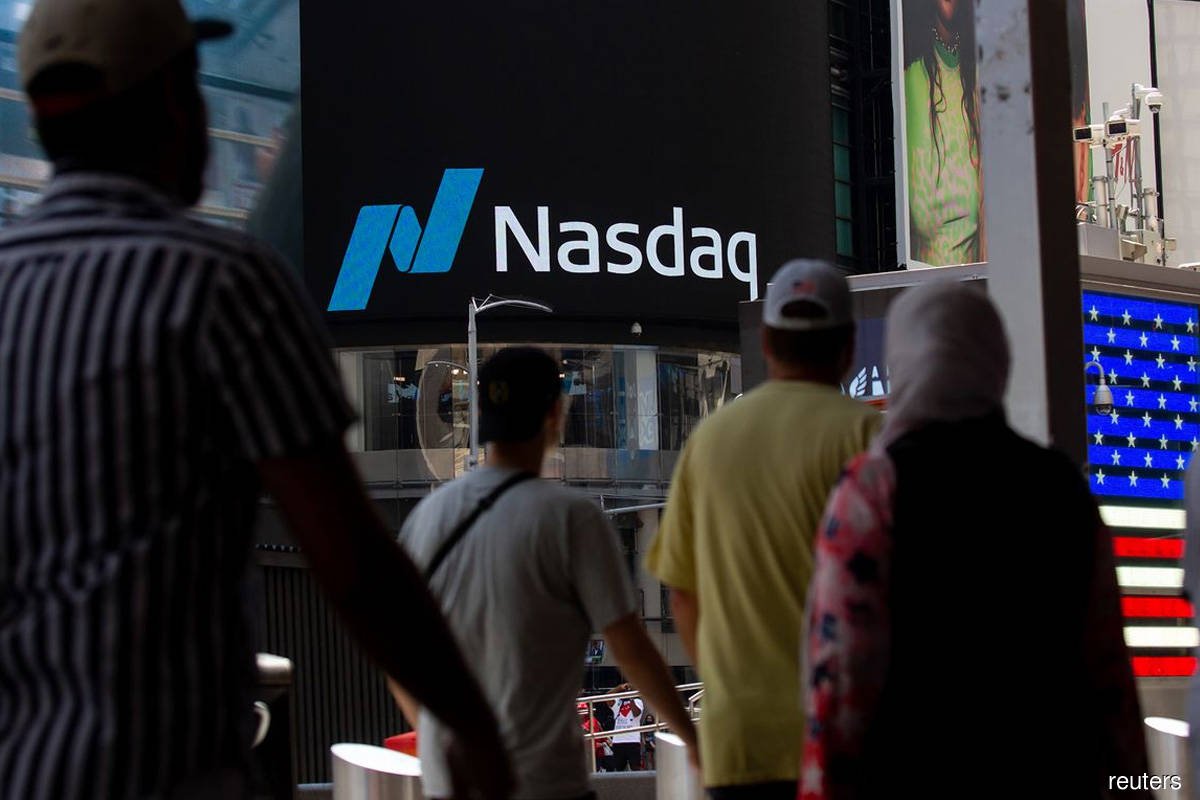 OAKLAND, California/BENGALURU (Nov 11): The S&P 500 and Nasdaq ended sharply higher on Friday (Nov 11), extending a rally started the day before after a soft inflation reading raised hopes the US Federal Reserve (Fed) would get less aggressive with US interest rate hikes.

Amazon jumped 4.3%, with Apple and Microsoft both up more than 1% and contributing to the Nasdaq's gain.

On Thursday, the S&P 500 and the Nasdaq racked up their biggest daily percentage gains in more than two and a half years, as annual inflation slipped below 8% for the first time in eight months.

Declines in healthcare stocks limited the Dow Jones Industrial Average's gain, with UnitedHealth Group down 4.1% for the day.

"What we're really seeing today is simply a follow-through on yesterday (Thursday). There's a lot of cash sitting on the sidelines that is being put to work," said Tim Ghriskey, a senior portfolio strategist at Ingalls & Snyder in New York.

"Perhaps it signals some type of bottom being put in the market, some type of line drawn in the sand. But even if we put in a bottom, we're a long way away from setting new highs,” Ghriskey said.

Adding some nervousness on Wall Street, crypto exchange FTX said it would start US bankruptcy proceedings, and that chief executive officer Sam Bankman-Fried resigned due to a liquidity crisis that prompted intervention from regulators around the world.

Volume on US exchanges was relatively heavy, with 13.5 billion shares traded, compared with an average of 12 billion shares over the previous 20 sessions.

Worries about an economic downturn have hammered Wall Street this year. The S&P 500 remains down about 16% year-to-date, on course for its biggest annual decline since 2008.

Advancing issues outnumbered falling ones within the S&P 500 by a 1.7-to-one ratio.