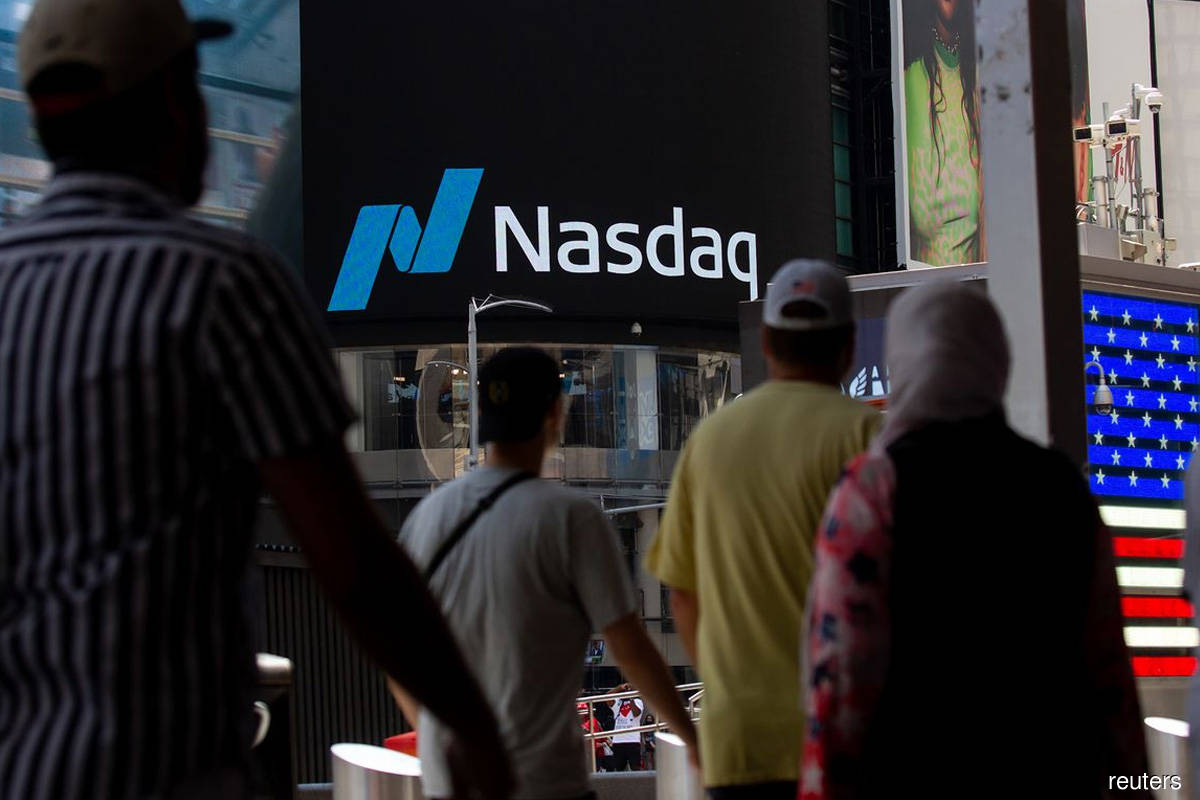 (Sept 23): Nasdaq Inc is stepping up scrutiny of initial public offerings by small-cap companies, according to people familiar with the matter, after a series of outsized gains by new listings that quickly evaporated.

The exchange is looking more closely at prospective small-cap issuers across industries and countries, said the people, who asked not to be identified as the information is private. Some companies have put their IPO plans on hold as a result, the people said.

The Nasdaq’s markets “are and will continue to be open”, the exchange said in response to a Bloomberg News query, adding that it carefully reviews companies that intend to list. Nasdaq declined to comment on any specific measures.

The recent spate of wild market debuts, mainly by issuers based in China and Hong Kong, has caught attention across markets. In one of the most striking examples last month, little-known Hong Kong financial services firm AMTD Digital Inc soared more than 32,000% to briefly surpass Goldman Sachs Group Inc by market value, before tumbling 97% from its August peak. The stock is still 785% higher since its New York Stock Exchange IPO in July. Addentax Group Corp and Magic Empire Global Ltd are also among firms that have experienced massive share moves on trading debuts.

US Securities and Exchange Commission chair Gary Gensler said last month the agency is well positioned to delve into the causes of unusual moves and does look to see what’s “happening behind the scenes”, although he did not comment on specific firms or price moves.

The higher scrutiny by the exchange adds uncertainty to a slate of in-progress IPOs, some of which were expected to price as soon as this week. Planned IPOs include small deals in Hongli Group Inc, Lichen China Ltd as well as US-based Alopexx Inc. Their fundraising sizes range from about US$18 million to US$33 million.

A string of smaller companies from Asia are still tapping the US market against a slump in IPO activity. Companies have raised about US$22 billion from first-time share sales in the US this year, down by more than 90% from the same period in 2021, according to data compiled by Bloomberg. Out of the 185 newly-listed companies, only six raised more than US$500 million.