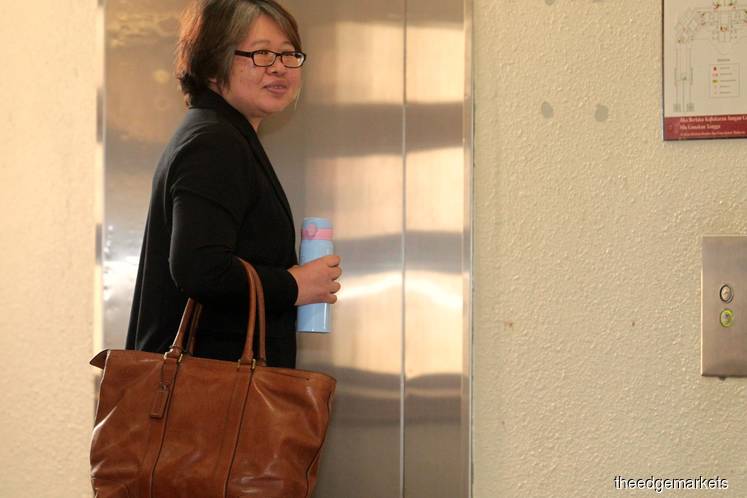 Earlier reports quoted Ung, a witness of the Najib-SRC International Sdn Bhd trial, as saying the RM42 million, believed to be from SRC, a former subsidiary of 1Malaysia Development Bhd, do not belong to YR1M.

She was quoted as saying she was directed by Najib's former principal private secretary, the late Datuk Azlin Alias, to facilitate the transfer of the funds from Ihsan Perdana Sdn Bhd (IPSB) to two AmBank accounts via WhatsApp message.

It was reported that IPSB is YR1M's corporate social responsibility (CSR) partner.

Today, Ung said she was told the RM42 million was for CSR purposes. "I did not know the accounts were Najib's personal accounts," she said.

Ung said she met Najib after the news broke in 2015.

"It was very damaging to his (Najib's) reputation and his career. He said he didn't know this money was transferred into his accounts. He was very annoyed," Ung said.

However, Ung disagreed with the defence's assertion that Najib did not know the source of the funds.

"He did not say he didn't know this money came from IPSB," Ung said.

Ung replied: "I did. I offered to resign from my position at YR1M." She did not elaborate.

Najib is facing three charges of criminal breach of trust, one for abuse of power and three more for money laundering of RM42 million SRC funds.