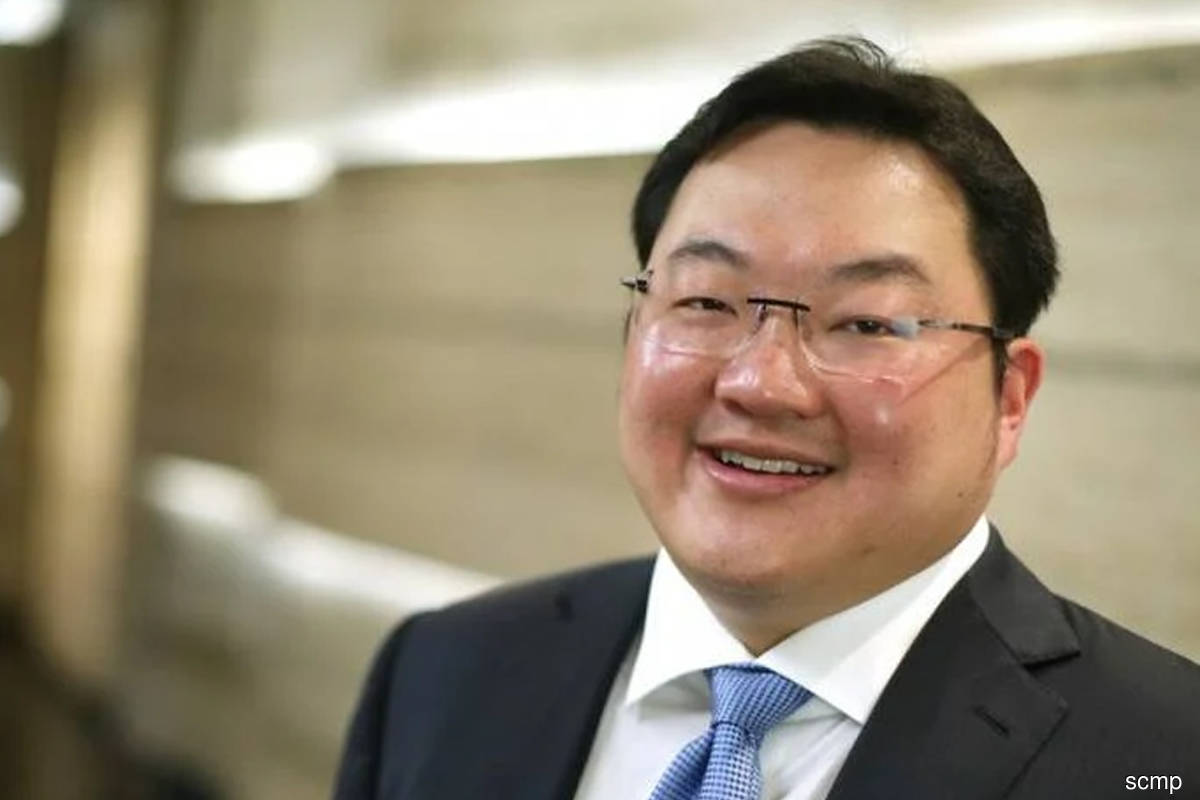 Najib has claimed he was under the impression that the sum of RM42 million that had been deposited into his accounts were donations from the Saudi king and not from state-owned entity SRC International Sdn Bhd.

Last July, Najib was found guilty of seven charges related to the misappropriation of RM42 million of SRC funds — one for abuse of power with regard to the RM4 billion Retirement Fund Inc (KWAP) loan to SRC, three criminal breach of trust charges and another three on money laundering.

Najib was sentenced to 12 years’ jail and fined RM210 million, resulting in the present appeal.

Sithambaram pointed out that the deposits into Najib’s account in December 2014 could not have been an Arab donation, as an earlier amount of RM49 million transferred to his accounts had already been exhausted.

Turning to High Court judge Mohd Nazlan Mohd Ghazali's 801-page written judgement, the appointed prosecutor said the trial court itself had not bought Najib's defence. “In my view, however, the contention that the accused believed that the source of the funds in his accounts was the alleged donation from the Arab royalty is difficult to sustain because in addition to the evidence of knowledge of the transactions and of status of his accounts, evidence of money trail in bank documents further shows that the said bulk of the donations was either returned (in 2013) and the remainder had been fully utilised several months before the RM42 million deposit from SRC into the accused accounts [began] in late December 2014,” said Sithambaram, reading out Nazlan’s judgement.

On the contrary, Sithambaram said Najib had been aware of the fund transfers to his account. Moreover, as he was also finance minister then, he ought to have ascertained that the monies transferred were from legitimate sources. “Is it believable that the Saudi king is helping to regularise (Najib's) account (when there is a shortage of funds) for him to issue cheques further? It is Jho Low who was masquerading as the Arab donor,” Sithambaram said.

Looking at the documents on the transfer of the deposited funds claimed to be from the Arab donations, the lawyer-turned-prosecutor said the earlier transfer made to Najib's AmBank accounts via Visa Equity International Partners stipulated they were for the purpose of loans.

“Why would a 'supposed donation' be disguised as a loan as stated in the transfer form?” he asked.

The prosecution had argued that Najib's utilisation of the RM42 million in his accounts showed he was part of a scheme that resulted in the unlawful transfer of RM42 million belonging to SRC into his AmBank accounts, thus proving the elements of criminal breach of trust.

During the trial, it was revealed that Najib had issued cheques from the deposits of SRC money for various reasons, including the renovation of his two houses (in Jalan Langgak Duta, Kuala Lumpur, and in Pekan), bereavement payment to a wife of a former staff, payment to political parties and expenses of certain non-governmental organisations to shore up his support base.  The prosecution also pointed out that High Court judge Mohd Nazlan Mohd Ghazali had observed the lack of evidence to show that the funds were the personal donation of King Abdullah as claimed.

“Even at the personal level between leaders of different countries. And there has been a total absence of any official governmental confirmation (both Saudi and Malaysia) to support this defence of the accused, that the accused, as the PM, had in actual fact been receiving in his personal bank accounts, personal donations from King Abdullah during the relevant period,” the judge said.

Sithambaram stressed that the four letters issued by Prince Saud on the purported donation, and forwarded to AmBank, should not be accepted by the appellate court, as the original versions of the letters were never produced.

Moreover, Nazlan had also pointed out that Najib himself did not know Prince Saud and the prince did not say he was writing on behalf of King Abdullah.  To add to this, there was not even a thank you letter from Najib to acknowledge receipt of the said donation from the Saudi monarch.

Sithambaram observed Nazlan had not been convinced either, as the latter had written: “It is very difficult not to characterise the entire narrative of the defence of the ‘Arab donation’ as a poorly orchestrated self-serving evidence. This defence on the knowledge which is premised on Najib's belief on the alleged Arab donation monies simply cannot hold water.”

As the prosecution closed its arguments, Sithambaram said the defence’s attack on Nazlan on the first day of the appeal (April 5), describing the judge as “highly incompetent and biased”, among others, was uncalled for. Such attacks by the defence, he warned, would set a dangerous precedent and should be avoided.