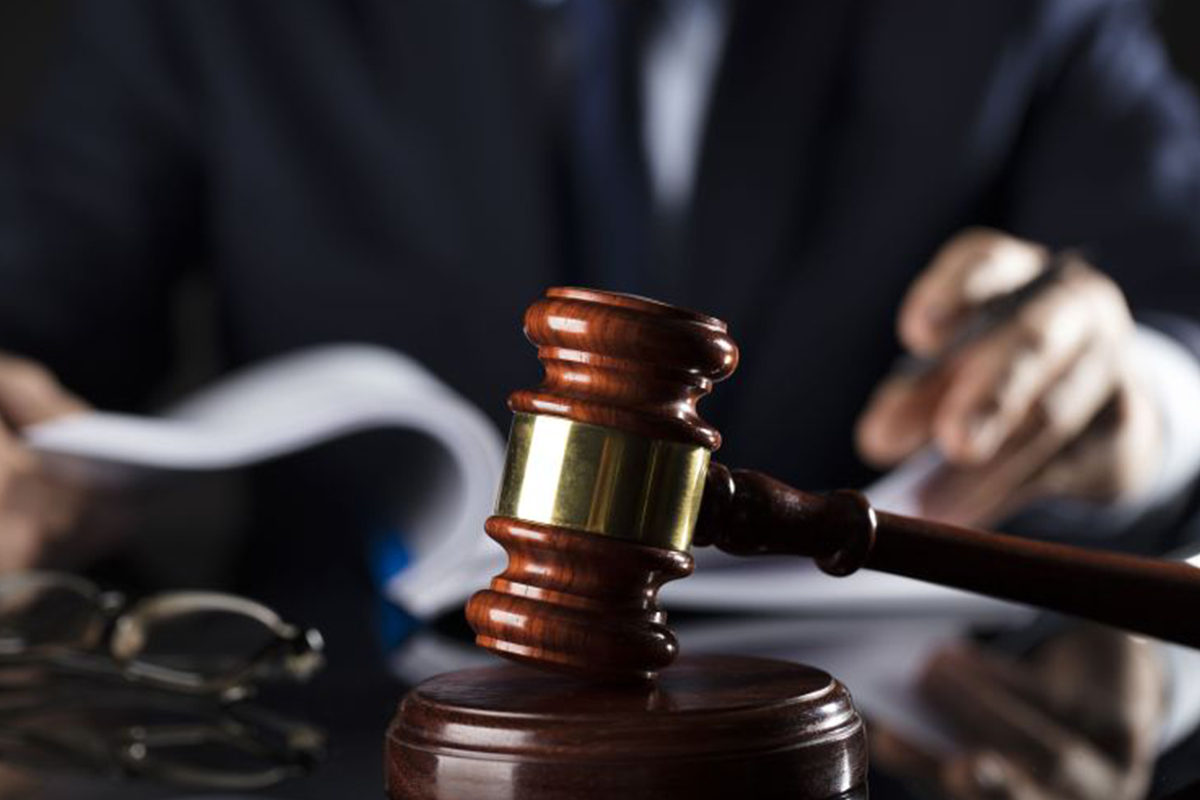 SHAH ALAM (Nov 18): The High Court here has ordered Datuk Nizar Najib to pay RM13.16 million in unpaid taxes from 2011 to the Inland Revenue Board (IRB).

In her 14-page judgement, Judicial Commissioner (JC) Datuk Julie Lack Abdullah ruled that there were no triable issues since the board's claim against Nizar is not time barred.

She added that it is settled law that a person who owes taxes must first pay up before appealing to the Special Commissioners of Income Tax (SCIT).

A copy of her written judgment dated Sept 25 is sighted by theedgemarkets.com.

This is despite counsels for the father and son from Messrs Shafee & Co arguing that the SCIT could be seen as usurping the powers of the court as stipulated under Article 121 of the Federal Constitution.

The JC, in concurring with Justice Ahmad, said the landmark Semenyih Jaya Sdn Bhd case cited by the defence did not apply in this case.

“This court observes that the same argument was canvassed in the Government of Malaysia vs Datuk Seri Najib Razak's case. Therefore, I shall in all humility adopt the rationale by Justice Ahmad where he elucidated on the reasons why the provisions in the Income Tax Act 1967 (ITA) do not contravene the powers of the court," she said.

She then cited a passage from Justice Ahmad's written judgment. “Contrary to the present (Najib's) case, the correctness of the assessment is appealable to the SCIT, and on further appeal is to be decided by the High Court.

“Thus the issue that the High Court does not have power (as the SCIT preside first) to deal with the issue of assessment does not arise and therefore misconceived. Therefore the dispute on the assessment could be dealt with by the court once the matter has been decided by the SCIT by way of an appeal," it said.

Julie then highlighted a passage from the Federal Court's decision in the Semenyih Jaya case which was written by Tan Sri Zainun Ali.

“An appeal to the Special Commissioner (in this case SCIT) is not regarded as preventing or blocking the taxpayer from having access to justice,” wrote the now-retired Federal Court judge.

In her decision, the JC cited another Federal Court case, namely the Government of Malaysia vs Datuk Haji Ghani Gilong, to explain why the IRB's claim against Nizar was not time barred.

“The plea of limitation based on Section 91(1) and (3) of the ITA by a taxpayer cannot be entertained by the High Court. Only the Special Commissioners (SCIT) have the power to do so,” she said in quoting the 1995 apex court judgment.

“It follows therefore that a plea of limitation based on Section 91(1) and (3) of the ITA, cannot be relied on by the defendant in his defence. It is my judgment that the plea of limitation does not apply to the commencement of proceedings by the government for the recovery of any tax from the taxpayer,” she added.

In civil suits, a claim has a time bar and must be filed within six to seven years of an incident.

The JC then cited the Federal Court case of Arumugam Pillai, where the apex court said “that one has to pay first and talk later”.

“There should be no cause of alarm. There is reassurance in noting the rights of the taxpayer are protected and guaranteed under Section 99 of the ITA and this is done through the SCIT,” she wrote.

Section 99 of the ITA stipulates the right of a taxpayer to appeal as Nizar's lawyers had argued that the IRB had wrongly calculated in their claim for him to pay the extra taxes.

For the reasons as stated above, Julie ruled that there are no triable issues to be decided by the High Court and hence, entered a summary judgment on Nizar.

“I find the issues raised by the defendant to be devoid of merits, baseless and do not constitute triable issues. They must be rejected. The government's application for a summary judgment is allowed with costs,” she said.

A summary judgment is a judgment entered by a court based on written submissions alone, minus a full trial and witness testimonies. The court may be satisfied that there are no triable issues to be decided.

It was reported on Oct 27 that Nizar, who is also the Pekan Umno Youth division chief, is appealing against Julie's judgment at the Court of Appeal.

Nizar, 42, is the second of Najib's children to have a summary judgment entered against them regarding outstanding taxes.

This is besides the RM1.69 billion in unpaid taxes claimed by the IRB on their father. Najib is also appealing against the July 22 decision by Justice Ahmad.