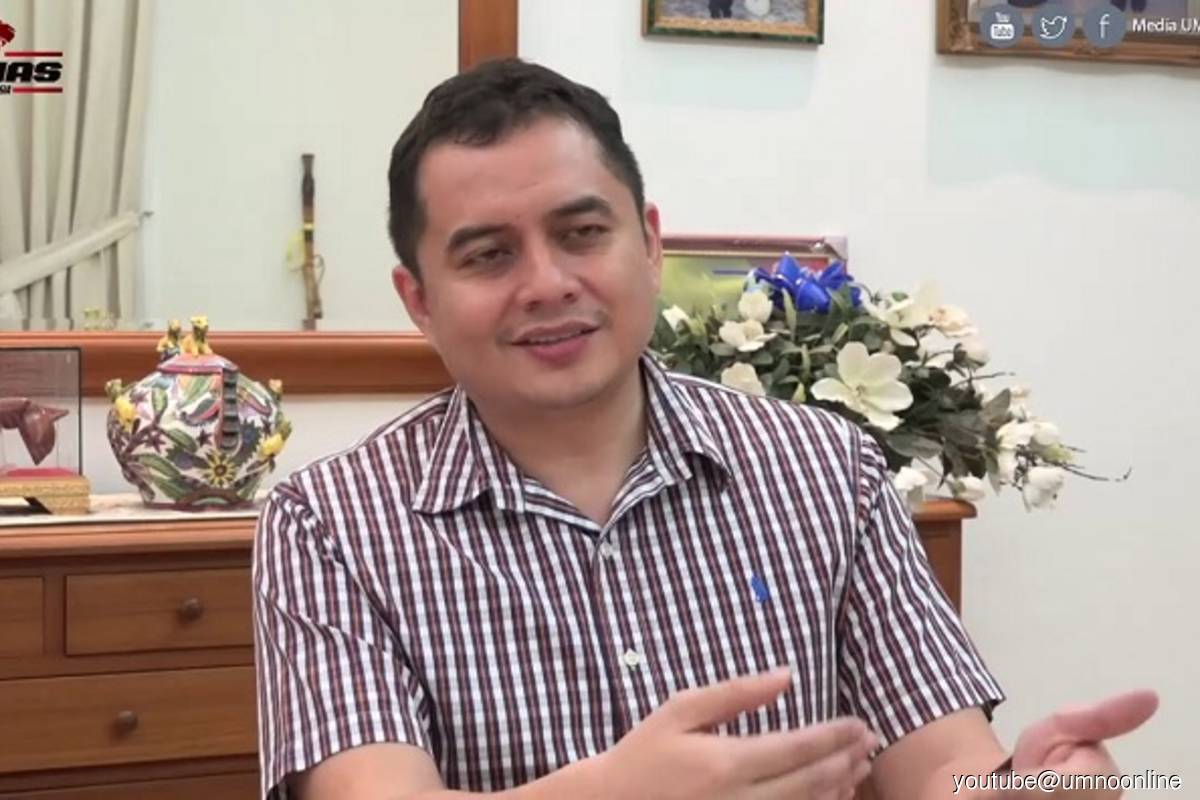 PUTRAJAYA (May 31): Datuk Mohamad Nizar, the son of former prime minister Datuk Seri Najib Tun Razak, has agreed to settle the additional tax arrears owed to the Inland Revenue Board (LHDN), which had demanded him to pay RM13.16 million in tax arrears for the assessment years from 2011 to 2017.

His lawyer, Wee Yeong Kang, said Mohamad Nizar had reached a negotiated agreement with the LHDN to resolve the matter.

“The consent order should be recorded before the Special Commissioner of Income Tax on May 27 but was rescheduled to Aug 4, following the Movement Control Order,” he said when contacted after case management on Mohamad Nizar’s appeal before Court of Appeal deputy registrar Mariam Hasanah Othman today.

The proceeding, which was held virtually, was also attended by lawyer Muhammad Nabil Abdul Halim who acted on behalf of the LHDN.

On Aug 11 last year, Mohamad Nizar filed an appeal against the Shah Alam High Court’s decision which allowed LHDN’s application to seek summary judgment against him.

Apart from Mohamad Nizar, Najib and his other son Datuk Mohd Nazifuddin had also been ordered to pay RM1.69 billion and RM37.6 million in tax arrears, respectively.